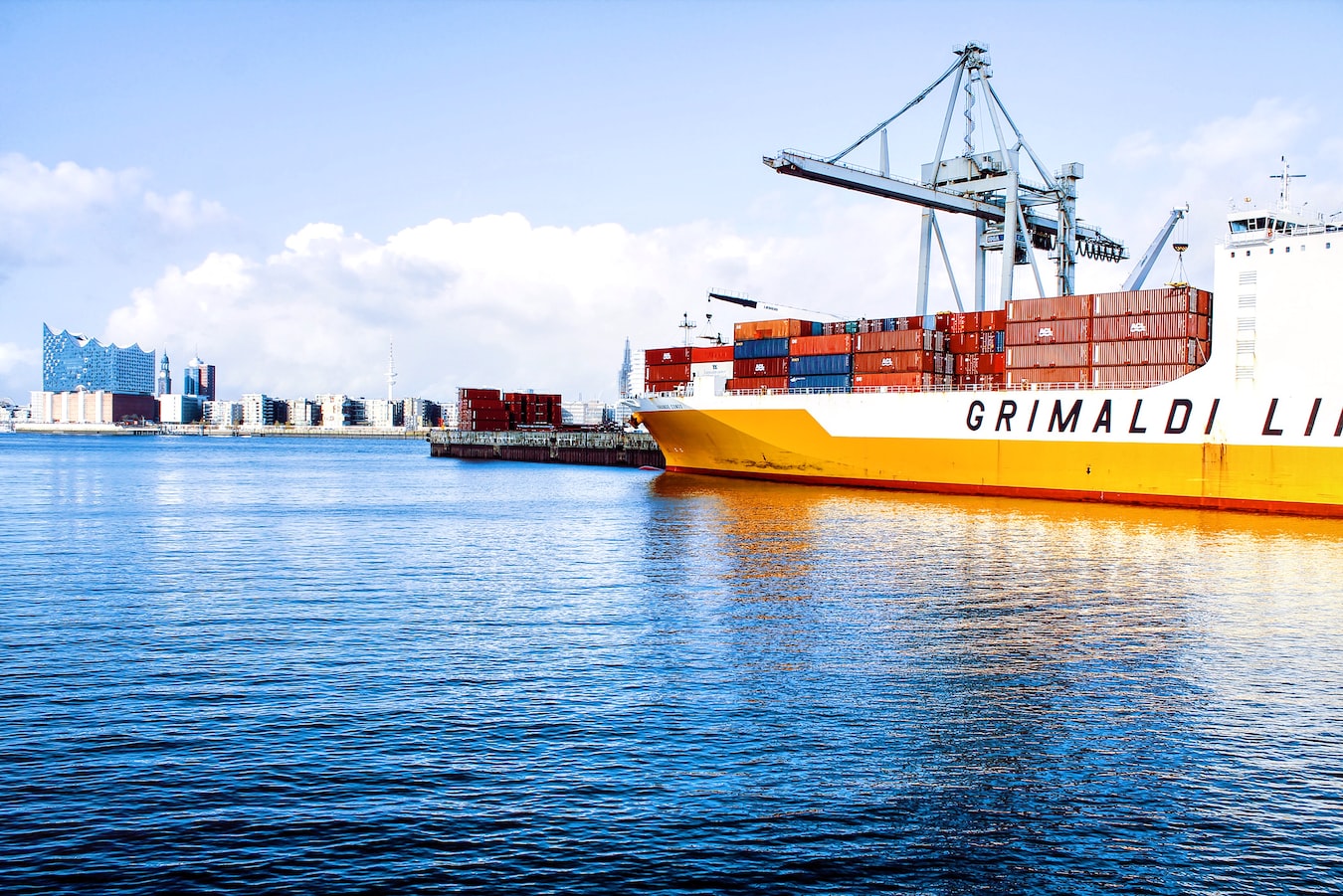 It’s been an eventful week for me. In a literal sense actually. I’m speaking at several events in 2 weeks time and I’m visiting the Smart Mobility Conference in Tel Aviv at the end of this month. Let me know if you are going to any of these and I’d be happy to meet up and have a coffee. You can connect with me via LinkedIn as well.

Registration for the Tel Aviv event is already closed, but there are still tickets available for the other events:

And now quickly on to my highlights of this week’s freight and tech news.

“Amendments to Marpol Annex VI were approved in April, during the Marine Environment Protection Committee (MEPC 72), and would prohibit the carriage of fuels that don’t comply with the IMO’s 2020 low-sulphur regulations.

The amendments are expected to be formally implemented at this week’s MEPC 73.

In effect, this means any vessel carrying high-sulphur fuel oil (HSFO), such as the heavy fuel oil (HFO) containerships commonly burn, in special environmental zones would be considered to have breached the 2020 regulations.”

“Meanwhile, a Norwegian energy consulting firm, DNV GL, recently held a webinar to discuss IMO2020 and the scrubber option, where a ship adds scrubbers to remove sulfur from its exhaust, allowing the continued use of higher sulfur fuel, which is significantly cheaper than ULSD.

One fact in the webinar was sobering: DNV said earlier predictions by the International Maritime Organization, the international organization that is implementing IMO2020, called for 4,000 scrubbers to be installed by 2020.”

→ IMO2020 watch: looking to refineries and shipowners to respond to economic incentives

“The Trump administration wants pollution limits on ship fuels that a United Nations maritime agency will implement in 2020 to be phased in to protect consumers from any price spikes in heating and trucking fuels, a White House spokesman said on Friday”.

“DP World has reported a 2.6% increase in container volumes for the nine months to September”

“Such is the size of its Dubai operations, that plummeting UAE volumes impacted three-month numbers for the wide Europe, Middle East and Africa region, which were down 4.4% to 7.3m teu for the third quarter.

However, overall volumes for the first nine months for Europe, Middle East and Africa were up 1.7% to 22m teu”

"We’re pro-actively taking action," Todd Bluedorn, CEO of Lennox International. "I’m not sure the Chinese tariffs are going to be short term. And so we’re taking action to sort of avoid the tariffs by moving to southeast Asia and other low-cost countries that can meet our requirements."

→ Companies Say They're Ready to Move Supply Chains From China

The Port of Rotterdam is one of the most innovative in the world. A perfect match with Cogoport. One of the reasons our European Headquarters is located in Rotterdam.

“In a partnership with Samsung DSD and Dutch bank ABM AMRO, the Port of Rotterdam will test a blockchain system for linking container logistics and payments beginning in January, according to a press release from the port.

The goal of the pilot will be to integrate "physical, administrative and financial streams within international distribution chains," digitally.

The pilot will track a container through multiple freight modes from Asia to the Netherlands, and results will be announced in February.”

A nice infographic from the nice people of FreightWaves on Freight Tech. Good to see that more money is being invested in innovation in the freight industry. Click the link to see it

If visibility is your key objective as well, then be sure to register on Cogoport.com. We will give you full visibility of all your shipments.

“In its second annual 2018 State of Supply Chain Innovation Survey, Kenco looked at the state of supply chain technology innovation and found that innovation is happening, but that it is iterative rather than explosive. Change is related to the increasing realization that when technology improves processes, it also boosts profits. Visibility is a key objective for most organizations when embracing new technologies.”

Photo by Axel Ahoi on Unsplash