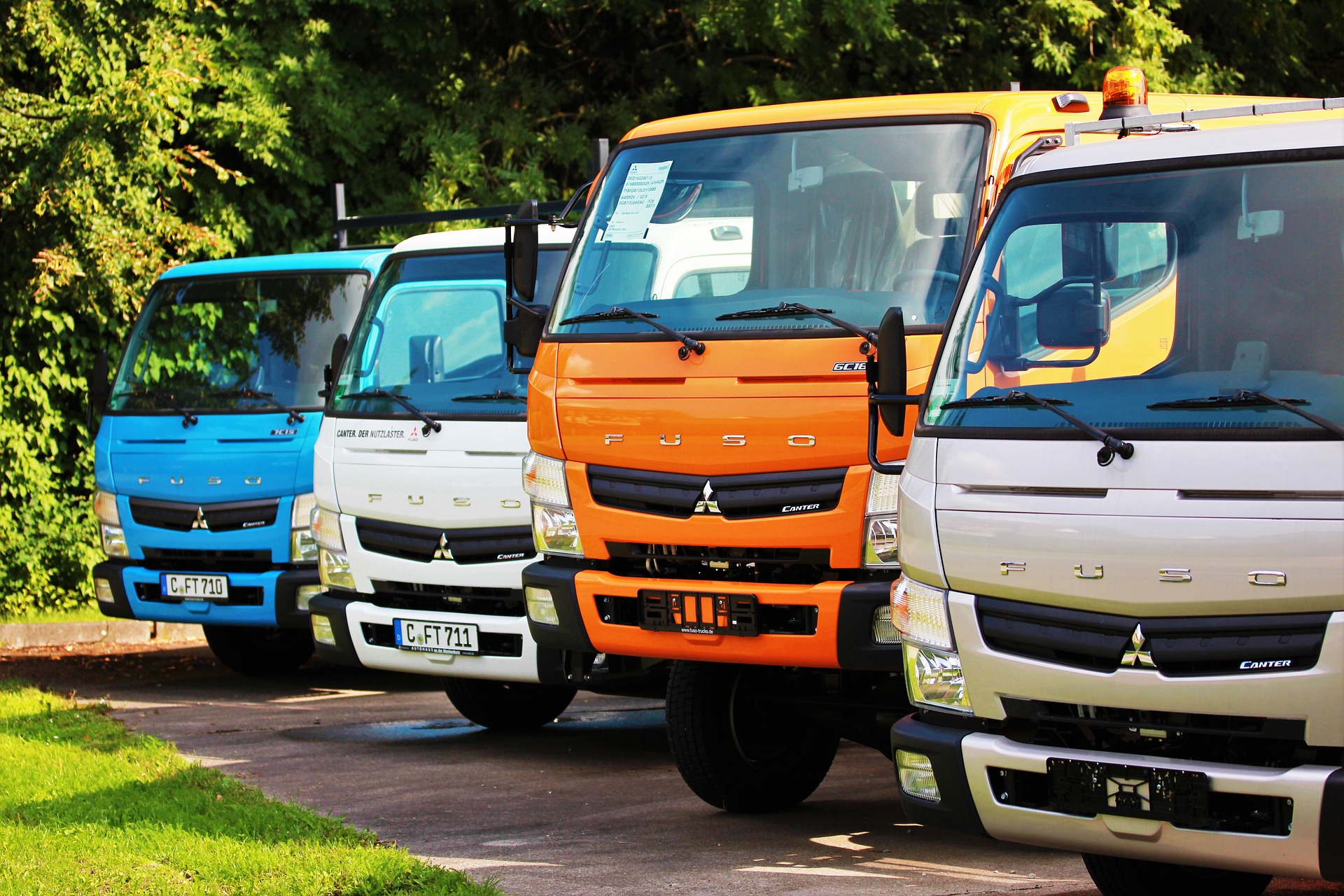 Indian taxation system is undergoing a reform phase. With GST the government aims to bring the country under a single tax system, simplify the rules for implementation, payment and collection of tax, curb tax evasion, and streamline movement of goods within the country.

The e-way bill is an effort to monitor and smoothen movement of goods under the GST regime. It is an electronic way bill required for transportation of goods worth more than INR 50,000 (single invoice, bill, delivery challan) in the same transport vehicle by a registered trader or transporter. The e-way bill can be generated via the e-Way Bill Portal. Once an e-way bill is generated, a unique e-way bill number (EBN) is created for the invoice. The EBN is available to the seller, the buyer, and the transporter assigned to transport the consignment.

Initially planned to be rolled out in February’18, the e-way bill had to be put on hold due to technical glitches in the system. The rules laid down for the e-way bill had also raised some concerns in the industry and logistics sector.

To address the concerns of the trade and road transporters the Central Board of Excise and Customs (CBEC) released amendments to the draft policy on 7th March 2018.

Some of the changes in the rules in the e-way bill notification released on 7th March 2018 are:

1. An e-way bill will not be required for transport of a consignment interstate if the value of the consignment is less than INR 50,000.

3. An e-way bill will not be required for transport of goods up to a distance of 50 Km.

4. Validity period of the e-way bill is set to 72 hours from generation or till goods delivered.

5. For generation of e-way bill, only the value of taxable goods will be taken into account.

6. An e-way bill will not be required for transit goods from or to Nepal and Bhutan.

7. An e-way bill is made mandatory for the inter-state movement of goods between job worker and principal even if the value of goods transported is less than INR 5o,000. An e-way bill can be generated by either party.

8. An e-way bill is also made mandatory for inter-state transport of handicraft goods by a trader who is exempted from registering for GST.

9. Transporters will require permission from the supplier to generate Part-A of the e-way bill.