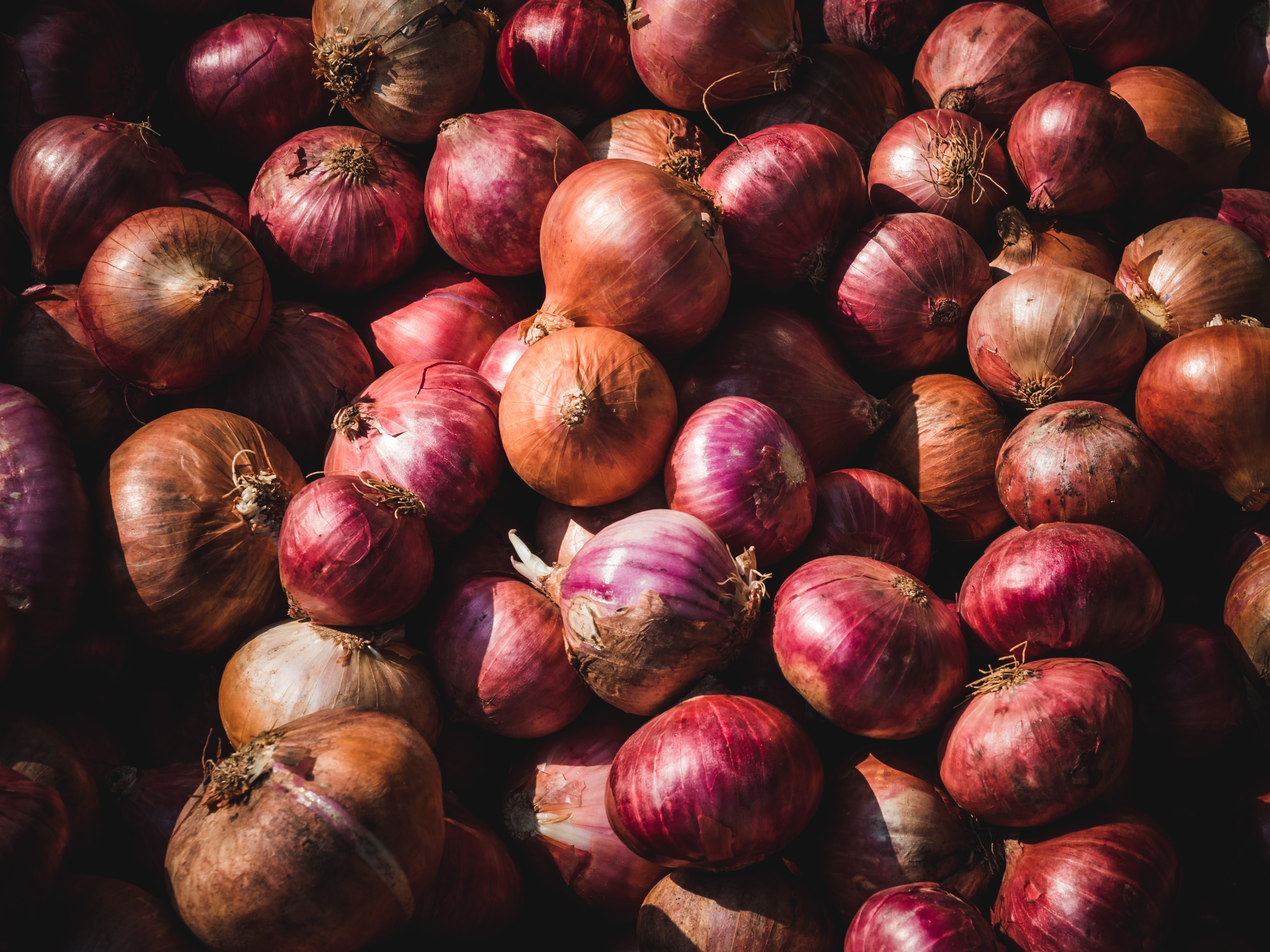 The government lifts an existing 6-month ban on onions expecting a good harvest of the crop. As the prices in the market for onions are going low due to good supply, resuming the exports will lead to a healthy supply-demand relationship.

What would lifting of the ban on onion exports mean for farmers?

Why did the government lift the ban on onions?

The reason behind the lifting of bans is that the prices of onion had fallen sharply in the last few weeks before the ban was lifted by the government. In addition to this, the government also expected a good supply of onion crops, which will maintain the demand and supply relationship.

What would be the effect on domestic prices after lifting of the ban?

The ban on onion export by the government has resulted in the drastic fall in the domestic prices of onions, which will, in turn, protect the interest of farmers. It has been expected by the government of India that the exports of onion crops will be around 40.68 lakh tonnes, which is quite high as compared to 28.44 lakh tonnes, which is last years export value of onion crops.

On the basis of the above discussion, it can be concluded that the lifting of the ban on onion exports will provide the opportunity for growth for the Indian farmers. The prices of the onion and the supply of the nations will also remain constant due to the arrival of onions in large quantities.