Increase in Custom Tariffs for the Imports - Budget 2020 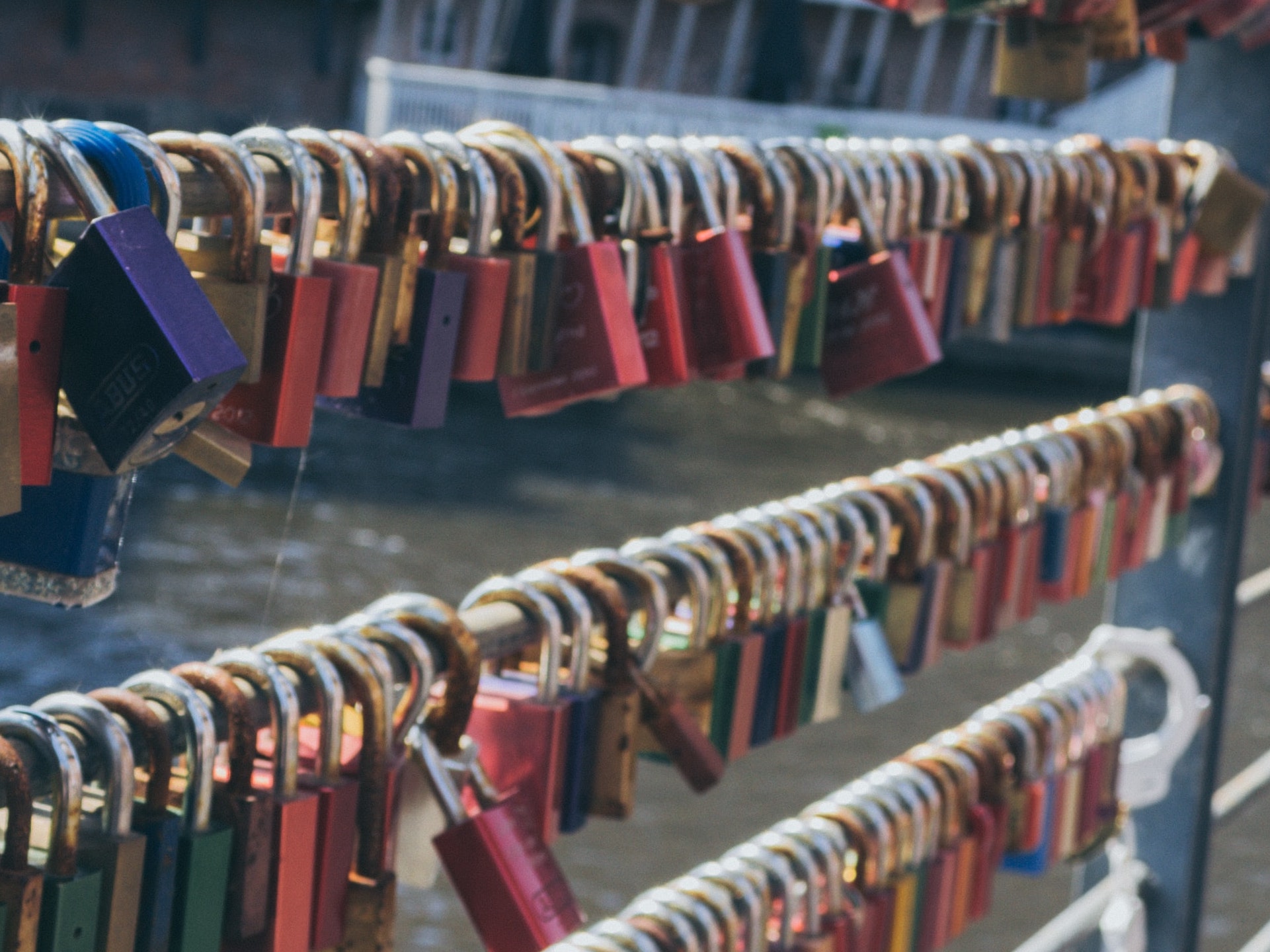 The budget was recently announced by the finance minister of India, Nirmala Sitharaman and it is announced that the customs duty on the imports of 111 items will be increased.

In the budget announcement of 2020 in India, the finance minister proposed to increase import duties on 111 items which accounted for the inflow of goods worth 87.8 billion dollars last year.

Impact of Increase in custom tariffs for the imports

It is a huge opportunity for the growth of several sectors, in India including manufacturing as the budget covers a broad range of goods such as footwear, blowers, locks and furniture, on which the import custom fees will be increased. On the other hand, the impact of the increase in the import of 111 items will not be significant on the total imports as it just constitutes 2% of the total Imports.

Impact on Local Manufacturers and Suppliers

There has been a rise in the excise duty from 10 per cent to 20 per cent on several electronic home appliances including toaster, electric heating resistors, insect repelling machines, hand-drying apparatus, hair-dryers and hair-dressing apparatus, water heaters and food grinders. This will have a significant impact on the sustainability and profitability of manufacturers, whereas, for suppliers, it will be in an adverse manner. Additional custom duty is also applied to the product such as air calculator’s electric inverters and air purifiers, which will also impact the local and international manufacturers and suppliers.

The budget has focused on providing growth opportunities to the local small scale manufacturers, including the lock-making industry. The small scale manufacturers can witness a higher demand for their products due to the increase in the customs duty for imports of their products. The custom fees on toys are also increased by the government along with colour TV tube and headphones, which earlier had no custom fees on their imports, and this can bring a reduction in the sales and profits of sellers.