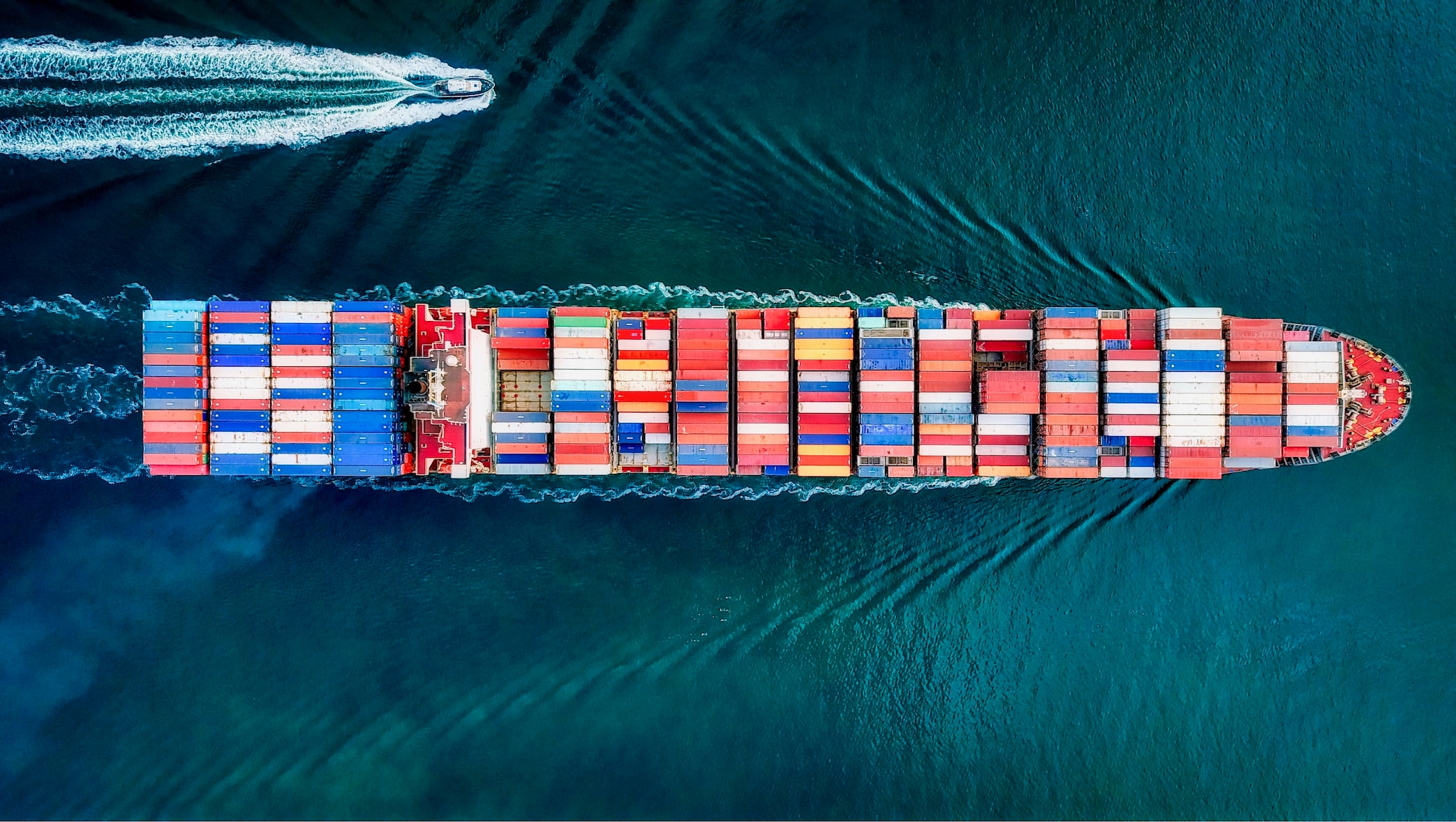 I’m diving straight into what caught my eye this past week. And then I’m going back to preparing my speaking sessions at Multimodal Europe in Rotterdam and the ICT & Logistics fair in Utrecht this week. Read more about that (and how to register for my presentations) here.

“Bad tidings loom for China, with its economy reportedly slowing far faster than expected. The South China Morning Post reports the situation is likely to spur Beijing into introducing new growth-supporting measures to avoid returning to its “battle-tested” strategy of large-scale monetary and fiscal stimulus. Even so, the news will be particularly concerning for an economy that has yet to experience the full force of its trade war with the US. And with October seeing the fifth successive month of contraction in terms of new export orders, the manufacturing sector is getting nervous.”

→ Chinese economy slowing faster than expected – worst yet to come

What goes for the air, goes for the seas as well. There may be delays with ships going to or coming from the UK if there is no contingency plan.

“The International Air Transport Association (IATA) has called for urgent action by the UK and the European Union to put in place contingency planning for the continuation of air services in the event of a “no-deal Brexit,” and to move much faster to bring certainty to three critical air transport issues:

The last few weeks there has been a lot of talk about the IMO, with slow steaming and decarbonization of fuels at the top of the list. The responses to the various measures they are taking are mixed. The IMO is now further focusing on sustainability efforts for the international shipping community, by attacking the plastic soup. A good initiative in my opinion. Talk about IMO…

“The International Maritime Organisation (IMO) is to launch a wide-ranging study on how it can help reduce levels of plastic litter from ships.

The IMO said it would study litter levels and port reception facilities for litter and consider new measures, including the compulsory declaration of containers lost at sea.”

“The International Maritime Organization (IMO) has struck down a proposal to slow-roll the implementation of lower sulfur standards for ship fuel emissions, according to multiple reports.”

“Efforts to decarbonise the shipping sector have taken a step back after the IMO overturned plans for new design standards.

A bid to impose a 40% efficiency improvement requirement on all containerships built from 2022 onwards – based on 2008 standards – was put in abeyance until the IMO meets again next May.”

And some interesting insights on the low-sulphur debate in the article below.

Some numbers from the US market predicting a rise in prices for water transportation this year, and a small decline next year. And there is uncertainty on the Asia-Europe route when it comes to rates.

“Looking at the same-month-year-ago rate of increase, we see that the industry’s inflation rate hit 9.2% in September, quickening from 5.5% in June.

All segments of the market have contributed with deep-sea prices up 13.8% and coastal and intercoastal also up 13.8%.

Added to this, prices for shipping via inland waterways accelerated 3.6% in September following a 0.7% hike in June.

With trade wars the new normal, both seaborne export and import trends are slowing.

We now forecast the water transportation industry’s average annual prices to increase 4.7% this year and decline 0.4% next year.”

“The Asia to North Europe component of the Shanghai Containerised Freight Index (SCFI) recorded a 4.7% uplift in spot rates this week to $761 per teu, underpinned by a raft of cancelled October headhaul sailings by carriers.

Compared with the same week last year, container spot rates on the route are approximately 2% higher, but the profitability of the container lines is being severely dented by a year-on-year 43% hike in bunker costs, which they have been unable to recover from shippers.”

Some issues for inland shipping as well on the Rhine, as the waterlevels are very low.

Without data, there is no analysis and without analysis there is no insight. There is a lot of new technology available to capture and process this data. Duth ports and the Dutch government are seeing the potential, as you can read in the article below.

“The Dutch government recently announced their plans to spend an extra annual €64 million on big data training for police, so in the future, they might have a better understanding of what to expect from data analysis.”

→ Police are outsourcing criminal-catching to IoT in Dutch ports

The Canadian government is experimenting with blockchain technology.

“The Canada Border Services Agency is taking steps to streamline and secure the flow of shipments into the country by piloting TradeLens, a new blockchain-enabled shipping solution developed by IBM Corp. and A.P. Moller-Maersk, the companies said this week.”

I love pizza and I love tech. Pizza Hut has combined these in a great way. How about some robot-cooked pizza? Prepared en route and delivered to your door by that same robot? Bring that to Rotterdam!

Photo by Cameron Venti on Unsplash