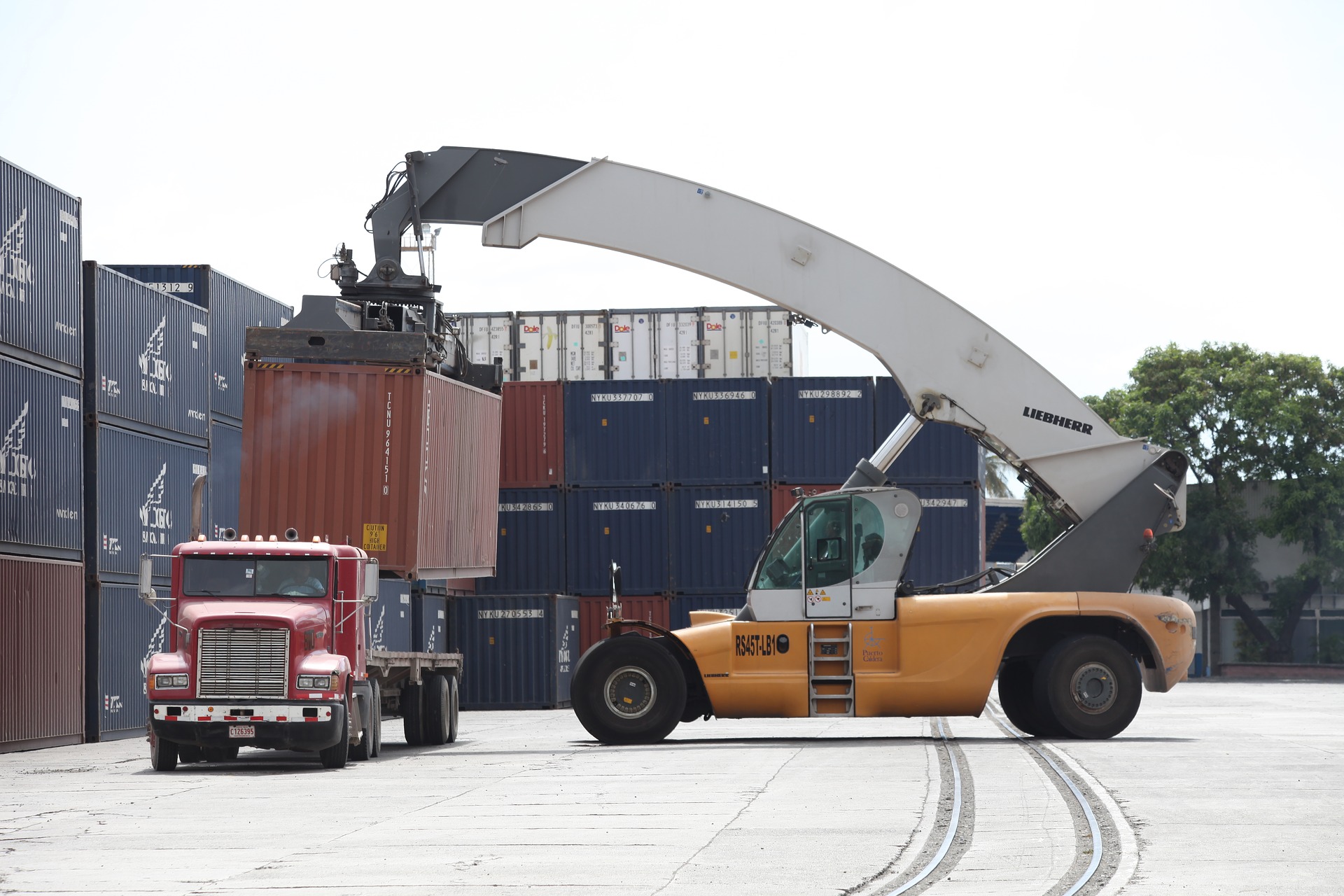 All India Motor Transport Congress (AIMTC) has called a nationwide truckers strike starting July 20, in an effort to get the government to act on their demands. The strike is supported by more than 93 lakh truckers and around 50 lakh buses, tourist taxi and cab operators that are a part of the association. Other transport federations have also rendered their support to AIMTC.

The demands put forth by transporters include a proposal to lower central and state taxes on fuel by including it under GST regime, which would help reduce its price. The transport union is also demanding a reduction in highway tolls and third party insurance premium, exemption in and a toll barrier-free country.

The truckers are also pressing the government to end indirect taxes and direct port delivery system, provide exemptions and national permits for all trucks and buses.

According to the latest update, all-India loss due to the strike has been estimated at a whopping INR 10,000 crore.

While the truckers’ association is adamant about getting their demands met before resuming services, exporters are complaining of loss of orders and business. The strike has already affected cargo movement and if continues it may lead to further delay in transit.

As on date, there is no clarity on when the strike will end. Traders are thus advised take the current scenario in consideration and accordingly plan the transit of their shipments.