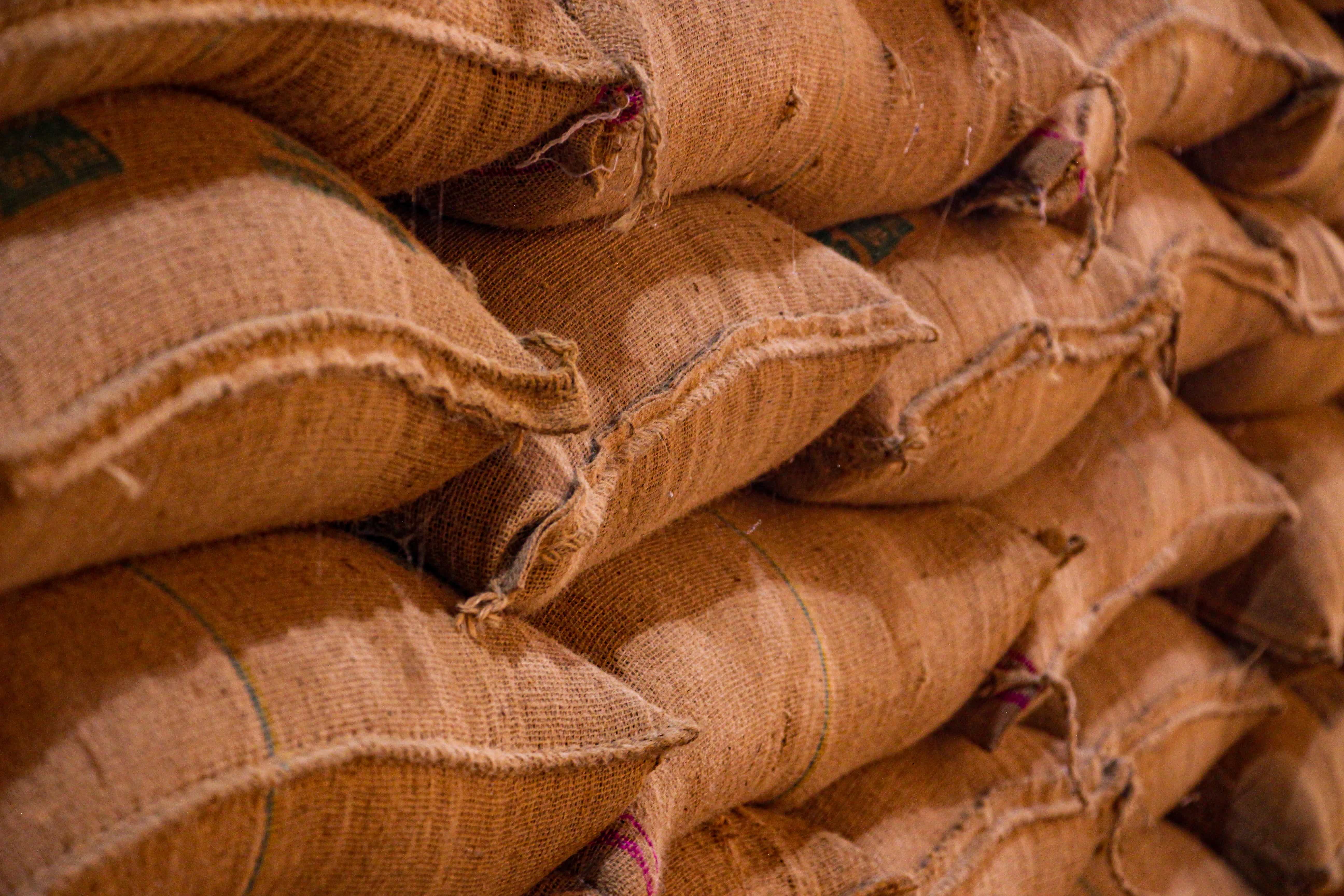 You would have probably heard of this proverb - ‘ One man’s loss is another man’s gain’. Similarly, in the context of the global sugar trade, ‘One country’s loss is resulting in another country’s gain’. Thailand, one of the largest sugar exporters to South-East Asian countries, is seeing a 30% reduction in its Sugar production after being hit by a drought. Countries like Indonesia, South Korea and China are now looking up to India to meet the sugar demand.

Thailand’s raw sugar export to Indonesia has decreased by 18% from the previous year. Therefore, Indonesia has pledged to import 1.3 Million Tonnes of Raw Sugar from India by May 2020. To do so, it has ICUMSA( International Commission for Uniform Methods of Sugar Analysis) purity level to 600 from 1200. ICUMSA is a global body that has created an international standard for sugar quality classification. It allows sugar producers to classify the sugar produced according to the global guidelines. The lower the score the purer is the sugar.

Indian Govt. has geared up to grab this opportunity. It is already providing an export subsidy of Rs 10,448/- per tonne to the sugar millers. This subsidy will be directly transferred to the sugarcane farmers towards cane arrears. Government has set a target to export 6 Million Tonnes by year-end and is estimating to export roughly 5 million tonnes by this September.

A sharp rise in sugar prices and a supply deficit has created an opportunity for India’s Sugar Exporters. This rare opportunity can also help India create a new record by exporting the highest amount of Sugar.