How the Textile Export Industry is in Trouble 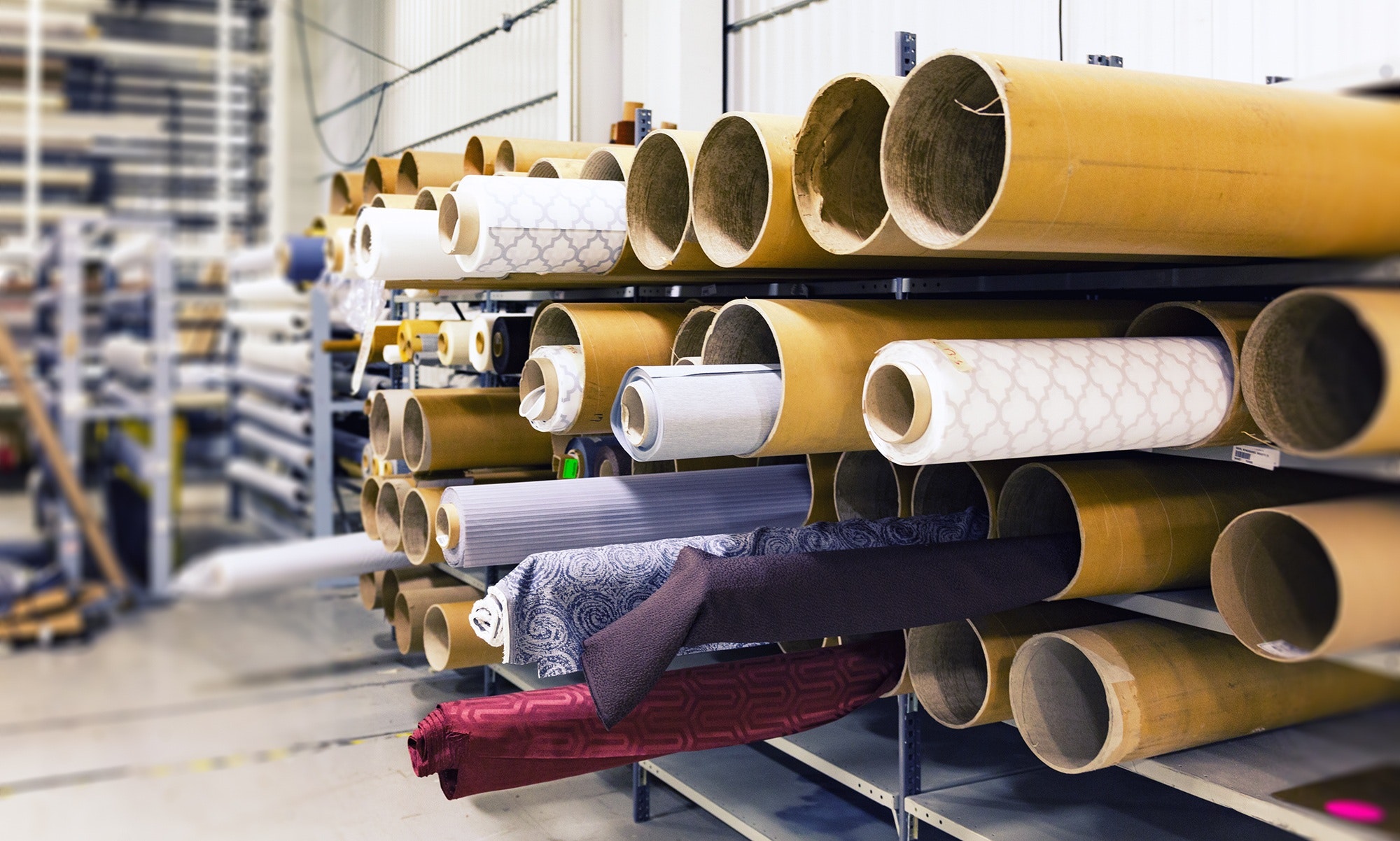 Indian textile exports industry is struggling due to various unfavourable changes in government assistance to promote trade. Withdrawal of MIES, GST restructuring, tougher financing options and ever-increasing competition are some of the main reasons for slagging trade.

The textile industry has been the second-largest employer in India after agriculture. The industry contributes around 10% in manufacturing production and 2% in gross domestic product (GDP). The industry is quite diverse, with the hand-spun and hand-woven textiles at one end, while the other end of the spectrum comprises of capital-intensive sophisticated mills. The decentralised power looms/ hosiery and knitting sector form the largest component of the textiles sector.

The Indian government has withdrawn 4% incentive given under Merchandise Export Incentive Scheme (MEIS) on made-ups and garments with retrospective effect from 07/March/2019. Also, there were plans for recovery of these incentives granted on exports until 31/July/2019. This has let the shocking and deep crisis sentiments flowing across the textile industry.

Previously as well the exporters of cotton made clothes were upset with the non-implementation of schemes to Rebate State and Central Taxes and Levies (RoSCTL), that gave them tough financial conditions. It seems like the government is making promises but failing to keep them. Nine months after RoSCTL, another scheme to refund taxes was announced to boost the exports, but not yet operationalized.

Due to high freight costs, and lower margins, the exporters are already struggling with working capital issues without these incentives which is affecting their day-to-day business. The negotiations have taken a hit and exporters are bearing losses, leading to bank loan defaults. While the 4% MEIS and RoSCTL were included in negotiating rates with the importers, it together accounted for 8.2% of export costs.

The problem has gotten aggravated for many of those exporters who also have paid advance tax on their receivables as per Income Tax Act.

The Indian textiles industry has always faced tough competition from Vietnam, Bangladesh, Pakistan and Sri Lanka. It is majorly because Indian shipments to China, the European Union (EU) and United States (US) have always attracted heavy import duties.

Apart from high import duties, falling demand in EU and US are other reasons for drop in Indian textile exports. For cotton yarns, China was the biggest market for Indian exporters, accounting for more than 40% of exports. However, that market is also now hit by poorer demand. The first four months exports of cotton yarn to China were only approximately 17% in FY 2018. However, if we compare the first quarter of cotton yarn exports from India to China, consecutively for 2016, 2017 and 2018, the statistics were 25%, 20% and 8%. Evidently a sharp decline!

As per Northern India Textile Mills Association (NITMA), India has excess spinning capacity but it has to cope up with poor global demand for yarn exports. This has led to excessive accumulation of yarn stocks and a serious liquidity crisis in the industry.

More than 1/3rd of India’s Textile produce gets exported. Around FY 2019, there have been unfavourable currency movements and increased raw material prices that have added to the woes of exporters apart from the aforementioned incentives curbs. The strengthening of Indian rupees against global currencies has impacted the competitiveness of Indian exporters.

Alignment to the new GST norms and revision of duty drawback credits are sinking the Indian textile exporters:

Indian textile industry took some time to align to new GST reforms introduced by the government. This went parallel to the downward revision of duty drawback credits by the country. As per industry experts, alignment to GST and the downward revision of export incentives, and the credit squeezing faced by small and medium sized enterprises are the main reasons for adversely impacting exports

NBFC(s) are unwilling to lend funds to Indian textile exporters to reduce NPA(s):

The industry has been struggling to maintain operating capital for routine business, and further slowdown in the industry has led to failures in repayments of bank loans. Badly bitten by the industry, banks and NBFC(s) have started to cut down their exposure to the textile industry to bring down NPA(s).

However, the vice-versa is also true. The financial crisis at non-banking financial companies (NBFCs) is also a reality in India that has hit India’s textile industry, as unavailability of working capital. This has restricted textile companies from expansion in capacity and made it difficult for them to repay existing loans.

Mostly the micro, small and medium sized enterprises (MSME) in textiles have relied on NBFC(s) for working capital loans, as the commercial banks have always refrained from extending credit to the industry. Due to this sluggishness, most of the textile companies have to undergo a loan-restructuring option.

“A number of companies have delayed payment of instalments and interest, resulting in banks becoming more cautious. Even companies with a sound balance sheet are facing intensified due-diligence, surveillance and monitoring on borrowing. Unlike the immediate release of working capital in the past, lenders are taking a cautious approach today.” R K Dalmia, Director, Century Textiles & Industries.

As a result, the promoters of several textile companies have increased their stake by purchasing fresh shares in the open market, in the last nine months. This has been done with the expectations of a recovery in demand, and thus result in better profit margins.

Quite recently, China is witnessing a decline in the global textile export market share, hence the Indian textiles industry and the government are gearing up for the exports to grow upwards. The government is now trying to support this by providing all extendible avenues for the industry to take advantage of.

The Indian textile exporters those who have once seen highest highs are now compelled to struggle and survive in the market. All thanks to changing government policies regarding duty drawback, export promotion, etc. They were already coping up smartly with fluctuating demand-supply ratio in the foreign markets, now struggling to manage the operating expenses. Low profit margins and high freight were already part of their export life-cycle, now the withdrawal of benefits and poor financing have added to their woes.

Fingers crossed! is all we can say.