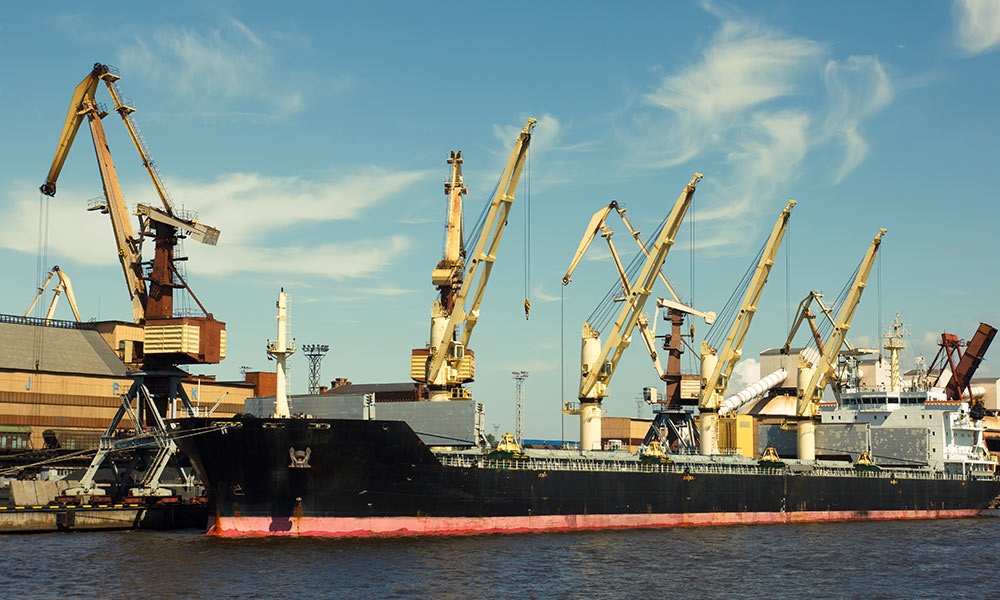 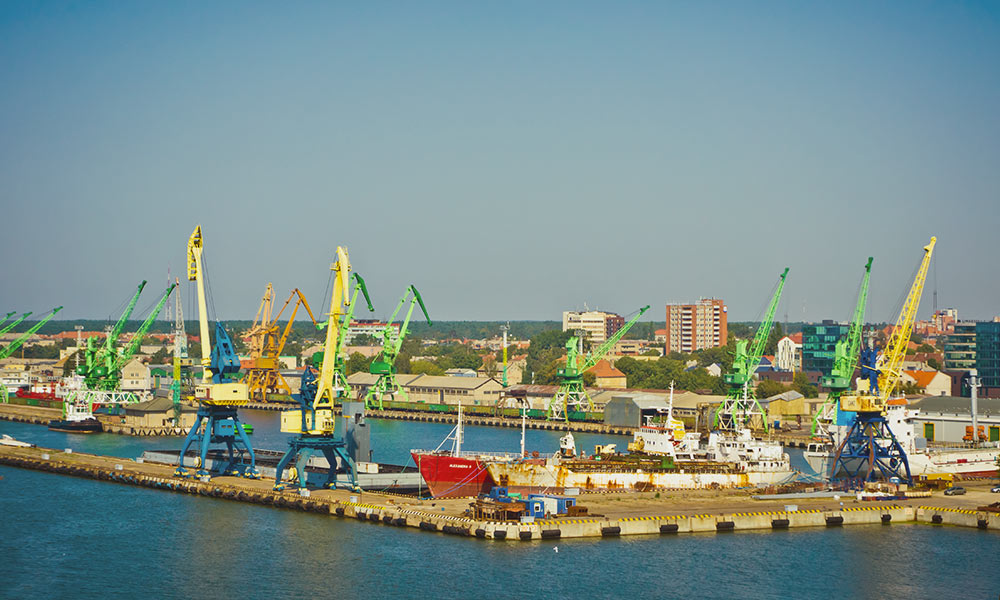 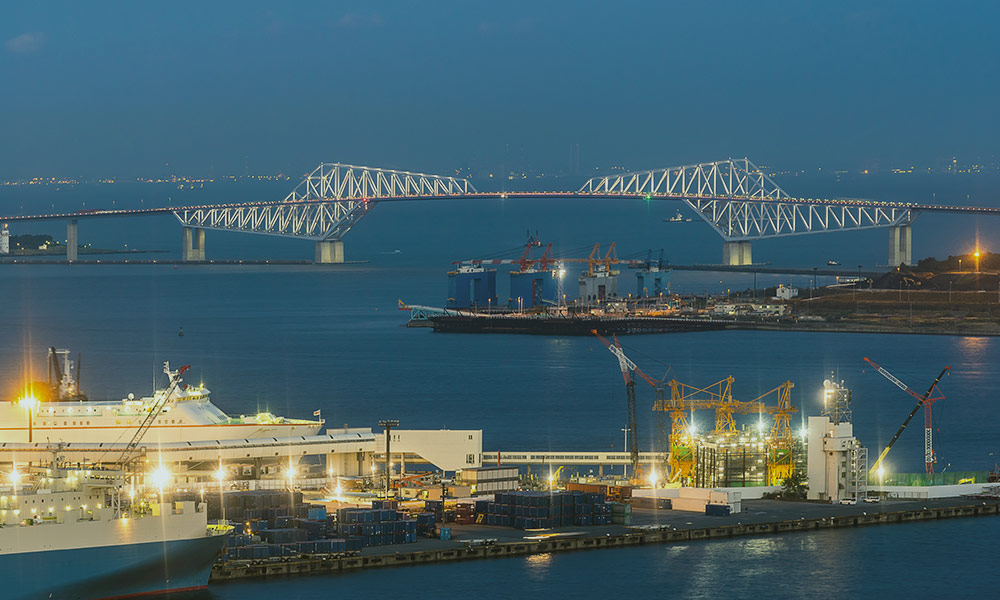 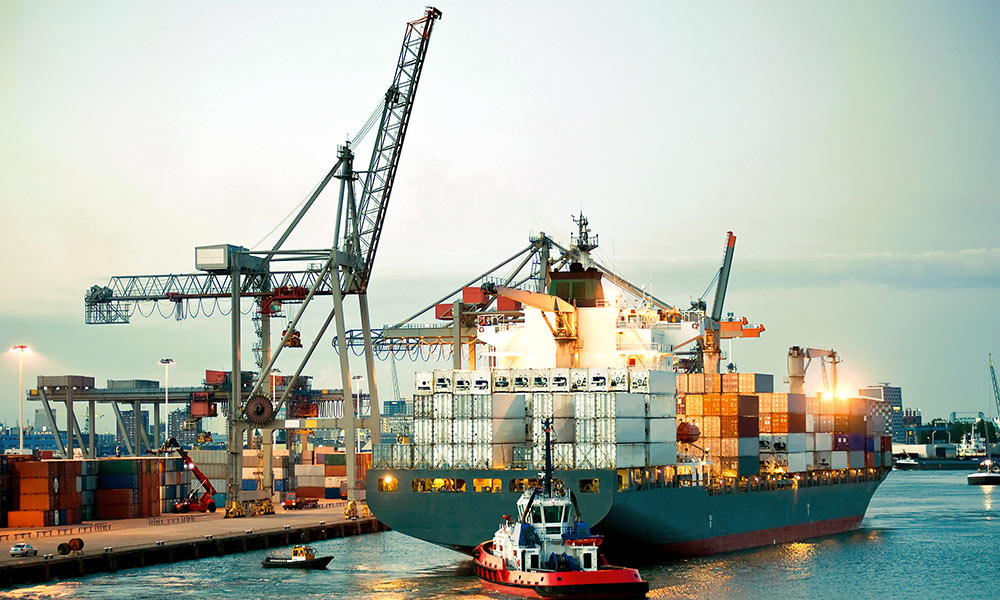 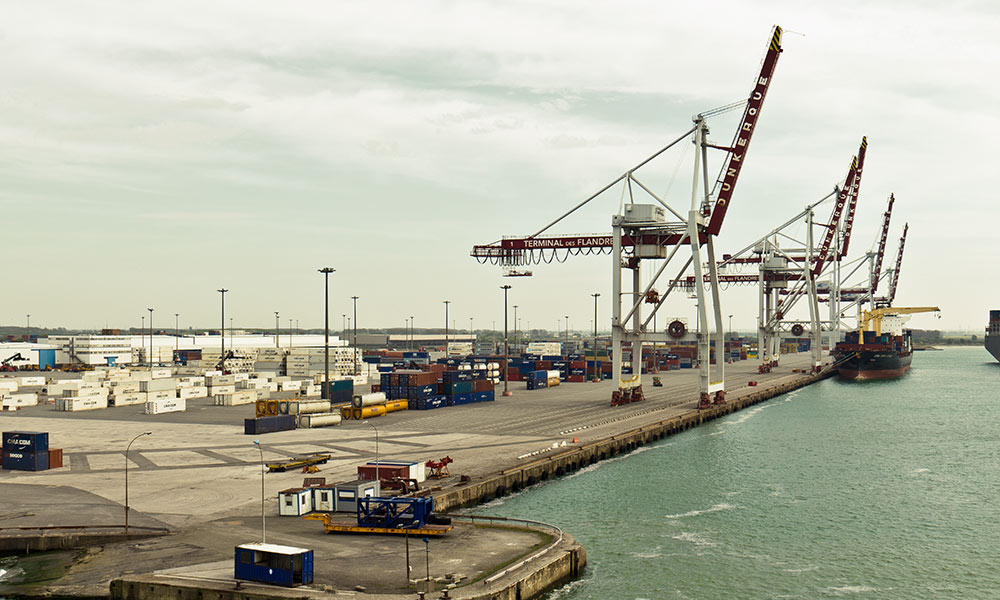 The Port of Dunkerque is France’s biggest port on the North Sea, with annual cargo traffic over 57 million tons carried by 7066 vessels in 2007. It is France’s top port for imports of coal and ore, fruits, and copper, and it is the country’s second port for trade with Great Britain. New French regulations were published in 2008 that replaces the traditional port authorities with the Main Seaports. The Main Seaport of Dunkerque, a publicly-owned State enterprise, now manages the Port of Dunkerque.

portInfoDetails.tabs.countryRequirements
Commodity No restrictions Weight / Measurement For Heavy Cargo: Fos sur Mer trucking: only license 40 tons Other ports: License 44 tons upon request For Special Cargoes and bulk cargo there are no restrictions

Country Requirements & Restrictions
Prohibited • Meat and milk and any items thereof from non-EU countries with the exception of limited amounts from Andorra, Croatia, the Faeroe Islands, Greenland, Iceland and small amounts of specific products from other countries • Protected species and products thereof as listed by the CITES (Washington Convention) for example ivory, tortoise shell, coral, reptile skin, wood from Amazonian forests. "Restricted • pets need to be identifiable (tattoo or an electronic identification system), vaccinated against rabies and have a health certificate. For more information please refer to the nearest embassy. • maximum of 10 kg of meat, milk and dairy products coming from Croatia, Færøer Islands, Greenland and Iceland • powdered milk for babies, food for children and special medical food (including pets food) may be allowed if they need not to be refrigerated prior opening and that it is brand packaged food and the packaging has original seal (unless in use at the time) and its quantity must not exceed the weight of 10 kg originating from Croatia, Færøer Islands, Greenland and Iceland, and of 2 kg if originating in other countries. • fish only if it is disembowelled and does not exceed the weight of 20 kg, • currency - no restrictions if coming from EU country. Declarable for all travelling outside EU when the amount exceeds 10.000 euro or equivalent in another currency. • coats, fur and leather shoes made of protected animals will need special authorization" In the case of deliveries and purchases within the European Community, the declaration of exchange of goods (DEB) or Intrastat declaration must be sent to the Customs Service.