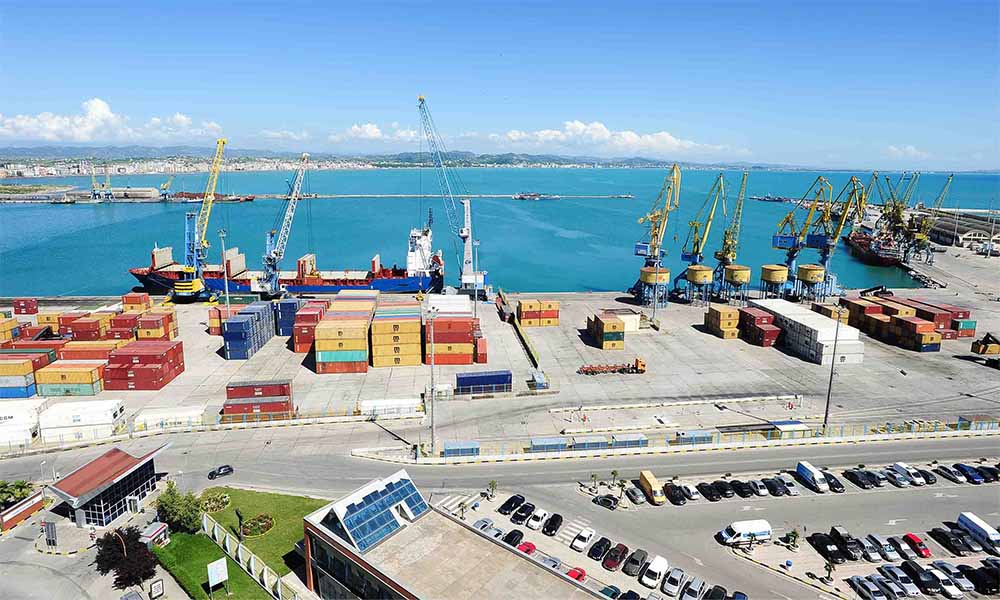 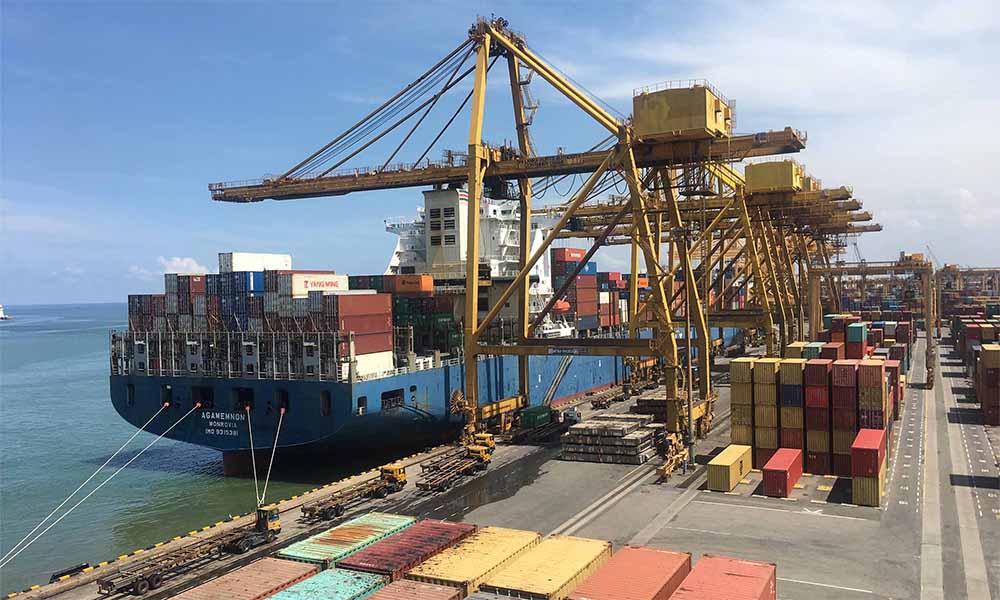 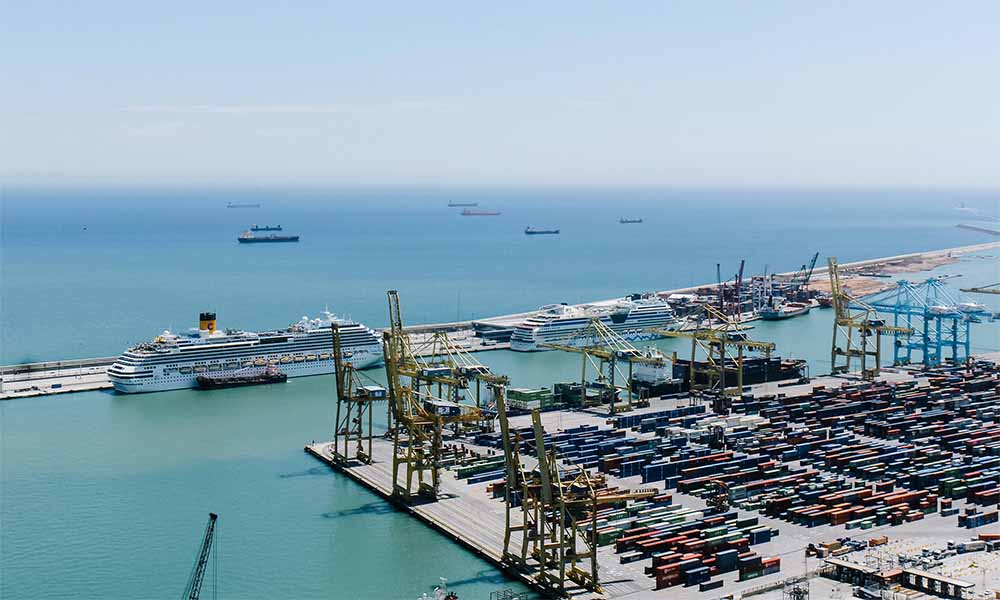 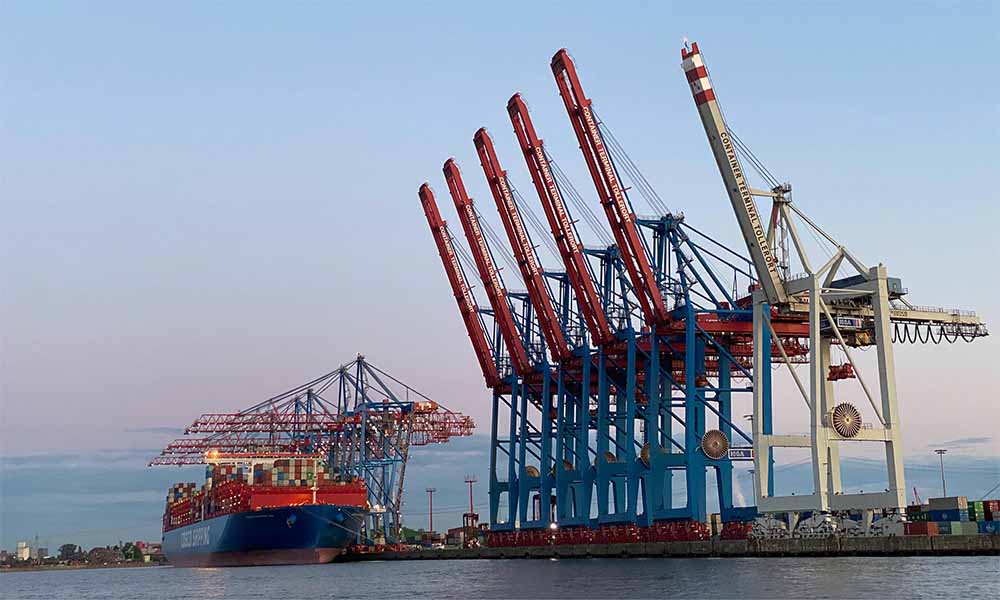 The Port of Durrës (Albanian: Porti i Durrësit) is the largest seaport of Albania. The port is situated in the city of Durrës. It is an artificial basin that is formed between two moles, with a west-northwesterly oriented entrance approximately 183 metres (600 ft) wide as it passes between the ends of the moles.

Country Requirements & Restrictions
It is obligatory to describe the sanitary characteristics of food or medical products. Drugs and medical equipment must be registered with the National Center of Drugs and Medical Equipment to be imported into the country Prohibited • Illegal drugs • Weapons, Explosives and Ammunition • Knives and deadly weapons • Meat products • Plant and plant material • Pets and animals – unless permission has been obtained • Counterfeit money and goods • Pornographic material • Goods ""jeopardizing the protection of the public order and social society "Restricted • All animals being imported into the country will require a veterinarian health certificate which has being issued from the country of origin alongside a rabies vaccination certificate. • Local currency"