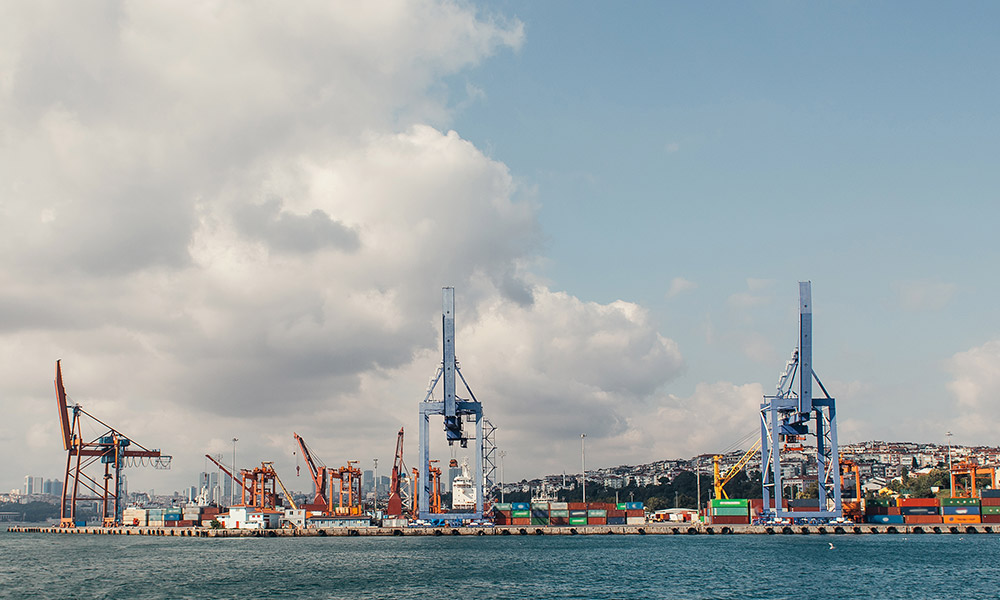 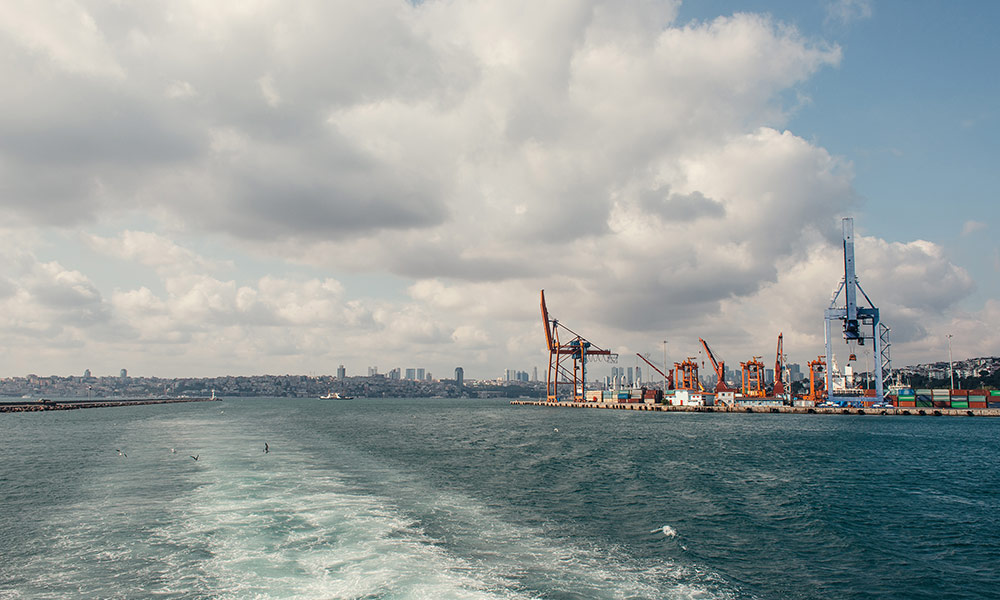 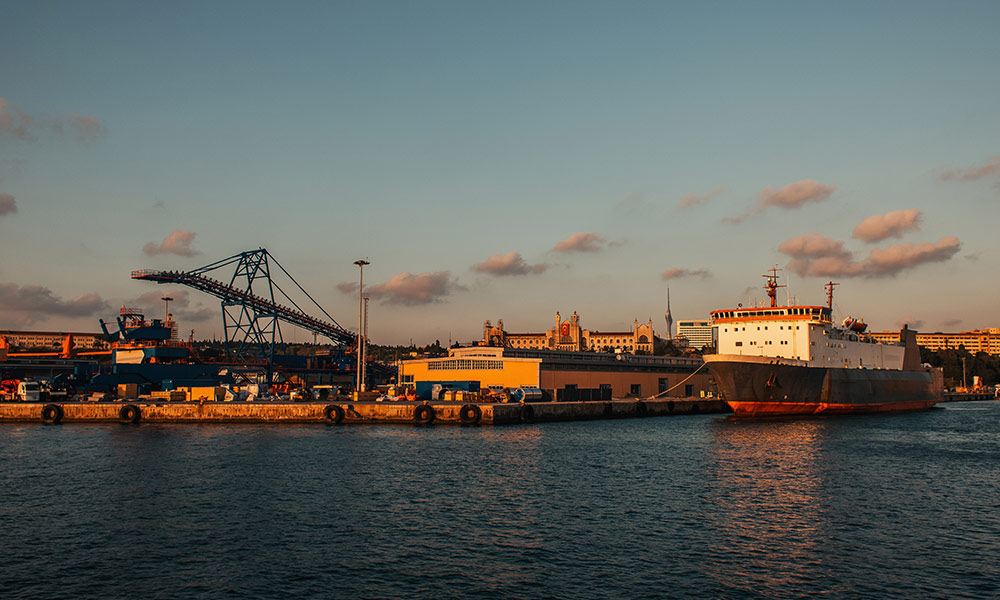 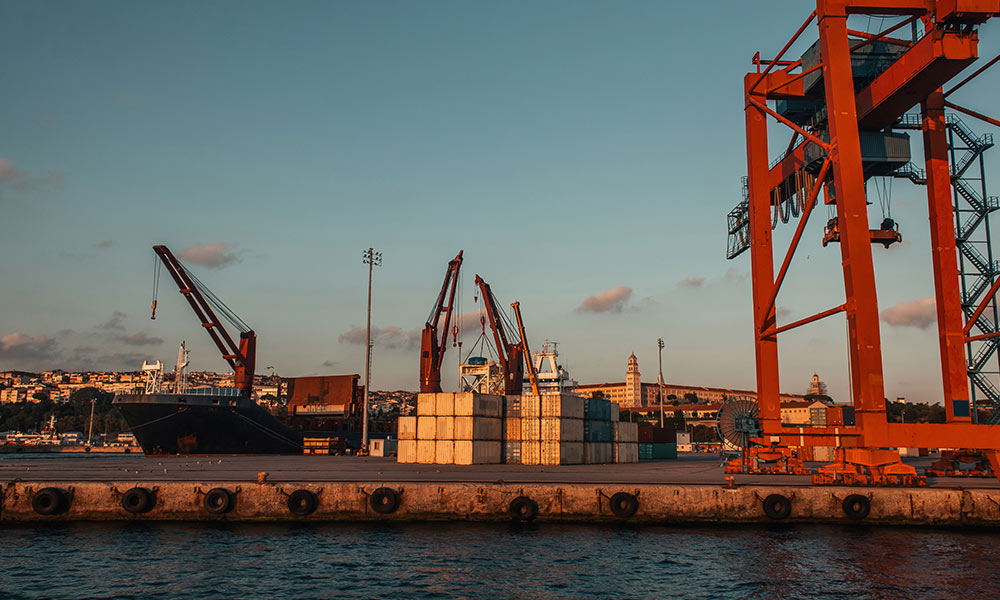 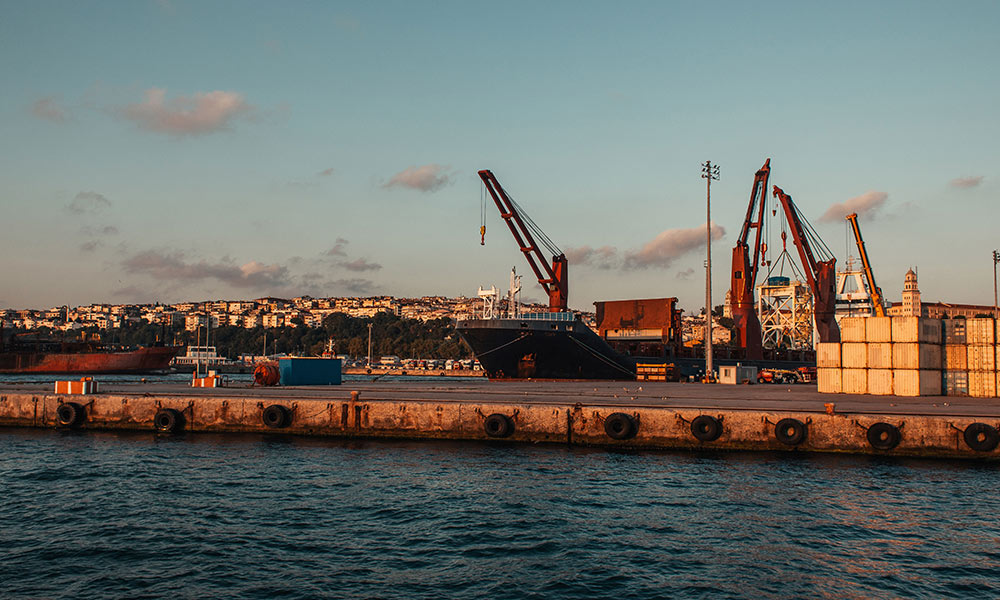 İzmit, known as Nicomedia in antiquity, is a city in Turkey, the administrative center of the Kocaeli Province as well as the Metropolitan Municipality. It is located at the Gulf of İzmit in the Sea of Marmara, about 100 km (62 mi) east of Istanbul, on the northwestern part of Anatolia.İzmit has a history as a port city. As of 1913, the Turkish government had been working to privatize the port.

Country Requirements & Restrictions
An importer needs only a tax number to import all but restricted items, which include firearms, hazardous materials, and other products that may be imported by authorized establishments only or for which approval from relevant Turkish government agencies are required. Companies selling to the Turkish market must submit evidence of conformity compliance (CE Mark) either by providing a conformity certificate from a notified body or a manufacturer-issued declaration of conformity, which declares compliance with all relevant standards and directive annexes. The declaration of conformity must mention the applicable directive(s), the name of the manufacturer or its authorized representative, the name of the notified body (if involved), product information and reference to harmonized standards. If the notified body is also involved in the process, the type of examination certificate should also be submitted. Special health certificates are required for imports of plants, seeds, live animals and animal products. Plants, including fruits and vegetables, must be substantially free from pests and diseases and must have been grown in an area substantially free from prohibited pests and diseases. Additional information may be obtained from the U.S. Department of Agriculture’s Animal and Plant Health Inspection Service (APHIS). APHIS inspects and certifies that plants, plant products and live animals and animal products conform to health and sanitary/ phytosanitary requirements as required by Turkish regulations. Alcohol can be imported by the private sector by obtaining license and permission from the Tobacco Products and Alcoholic Drinks Market Regulatory Authority (TAPDK), an independent regulatory body. Products requiring after-sales service such as motor vehicles, household electrical goods, office equipment and computers, cash registers, TV and video equipment, heaters, gas-fired burners, industrial machinery, automobiles, and wireless equipment require an import permit from the Ministry of Trade. To obtain such a permit, importers must guarantee that they will provide service and spare parts either by establishing offices or by signing agreements with existing service/parts firms.