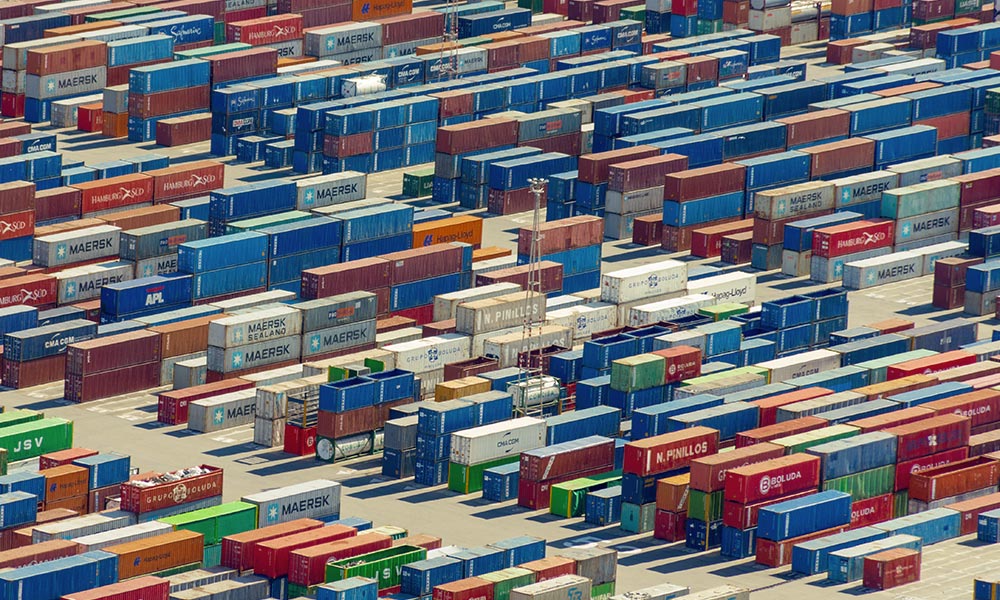 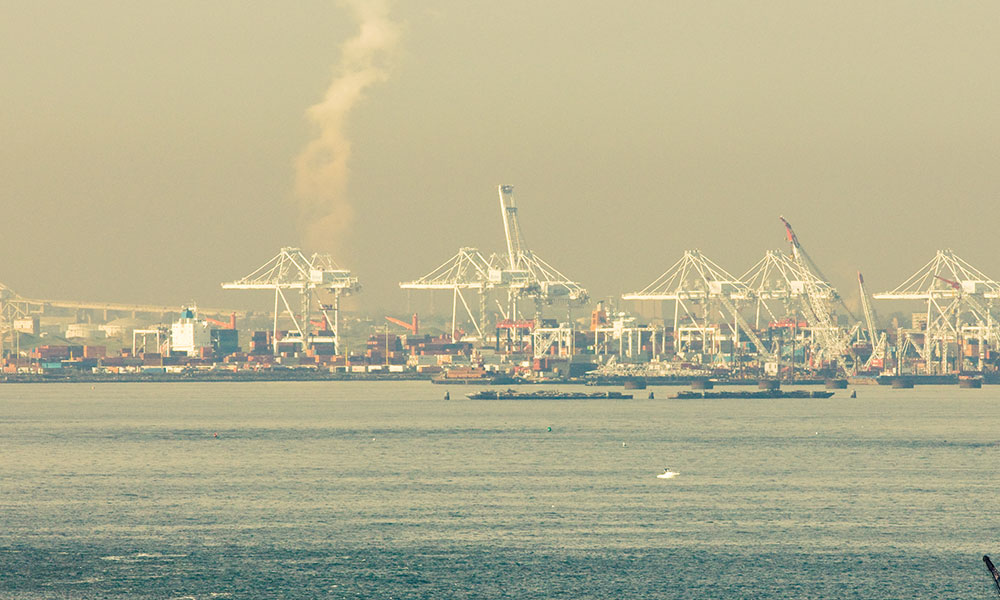 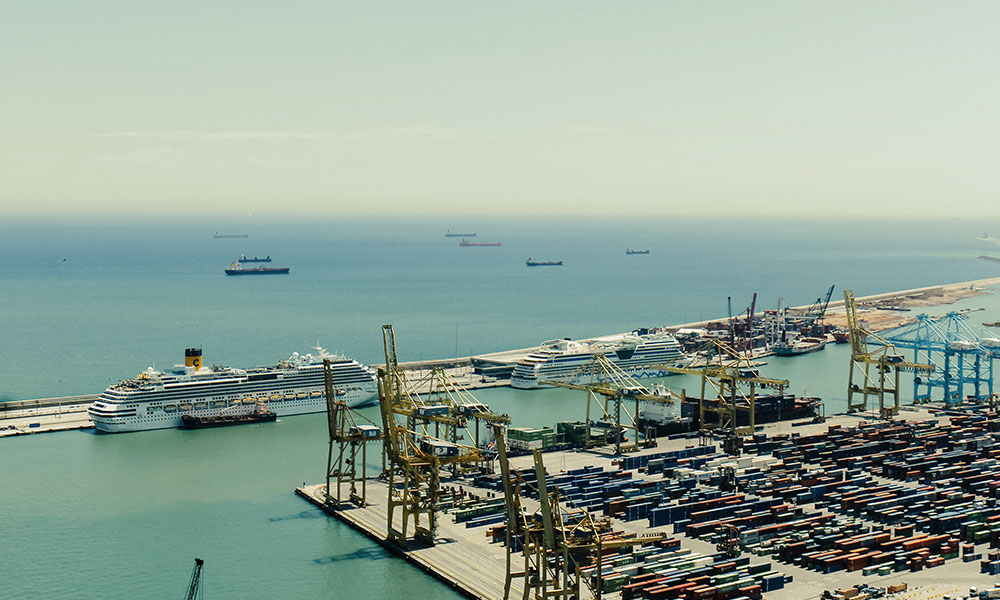 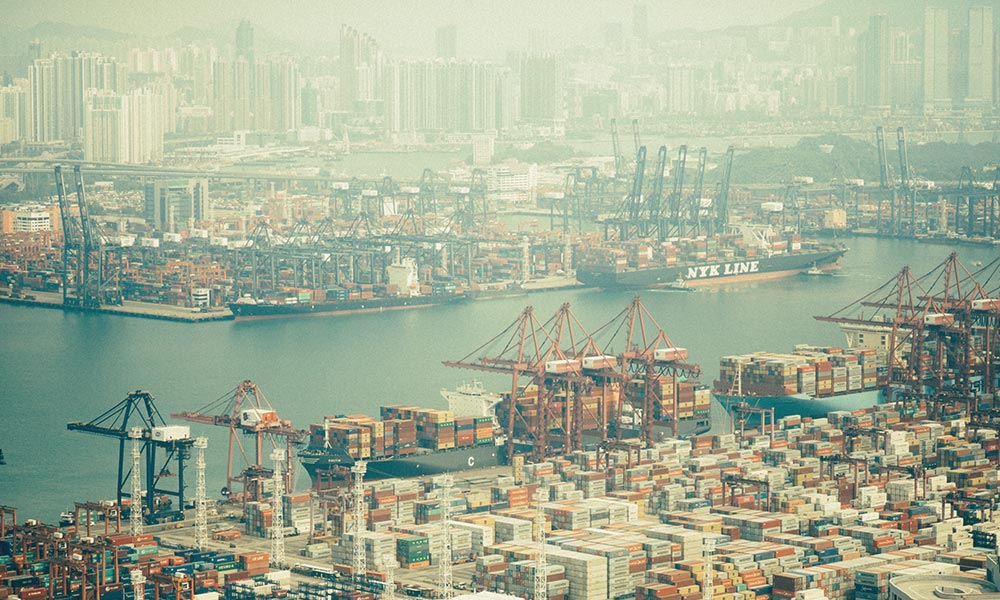 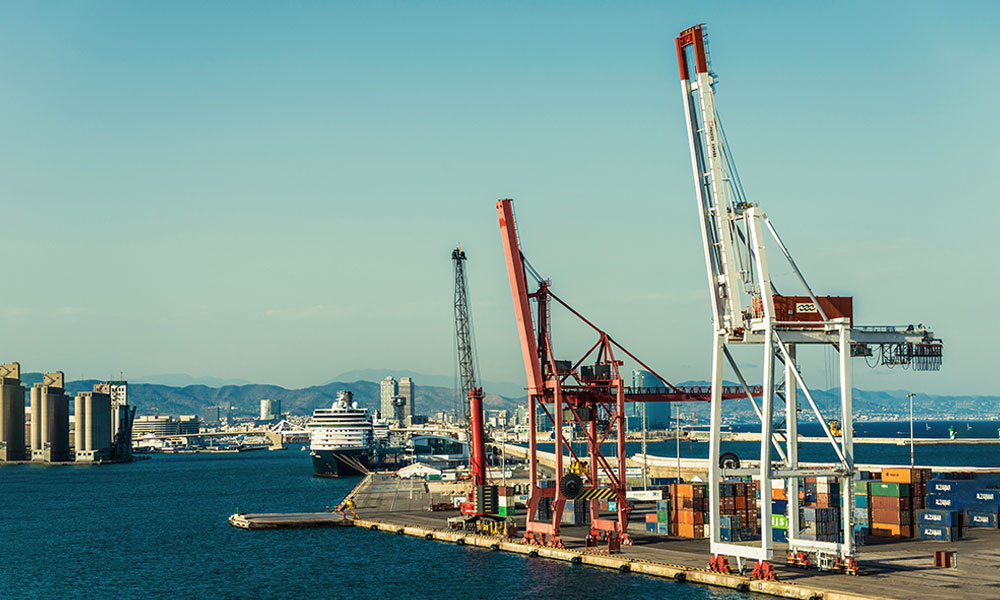 Port Sultan Qaboos (previously known as Mina Qaboos) is the largest port in Muscat, Oman. Developed initially as a part of a plan for a "Greater Muttrah" by Qaboos bin Said al Said's predecessor, Said bin Taimur, the port's construction was completed in the 1970s. The port is operated and managed by Port Services Corporation S.A.O.G.

Country Requirements & Restrictions
No specific requirement, all types of bills of lading accepted. Containers allowed to be discharged to foreign parties but can only be cleared upon declaration of local consignee/notify and same can be corrected via amendment which is allowed post discharge of container/s. Imo CLASS 1 prior acceptance approval from local operation desk