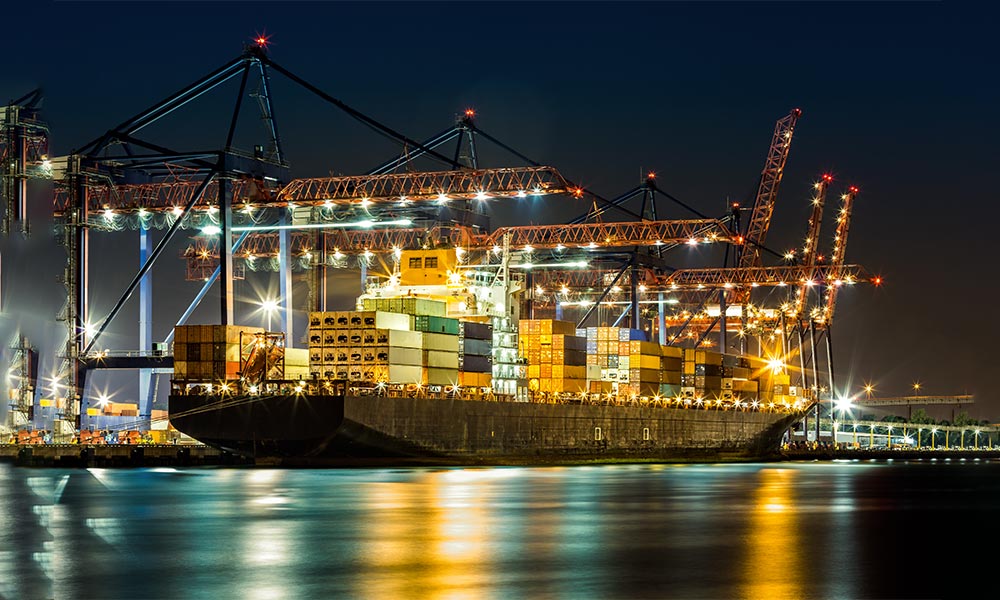 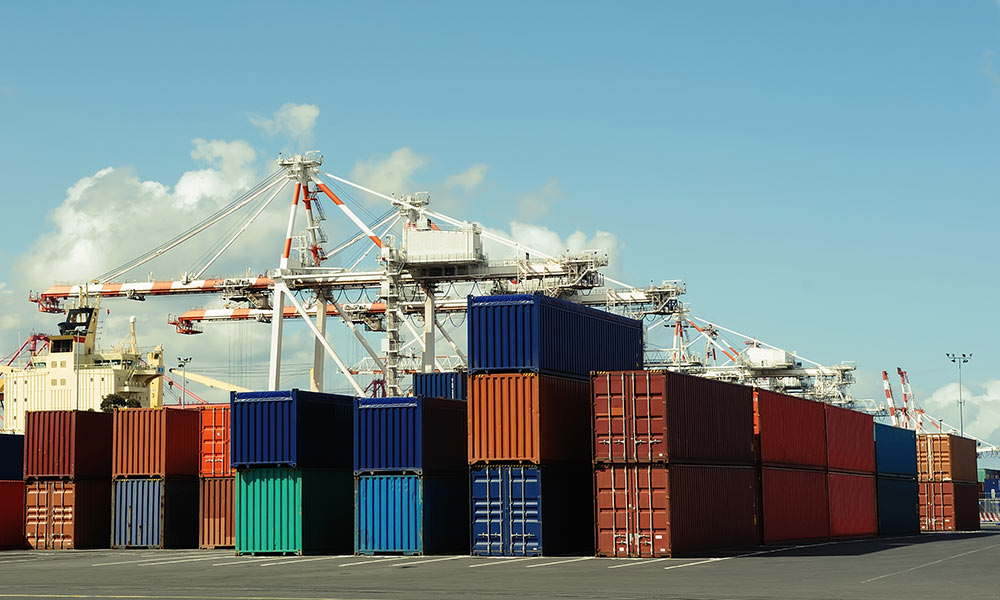 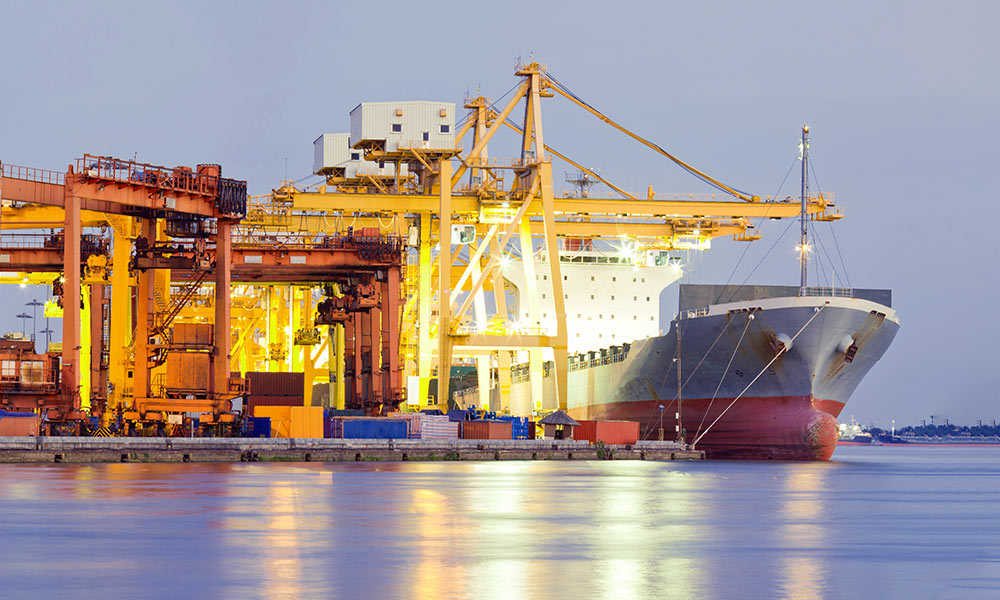 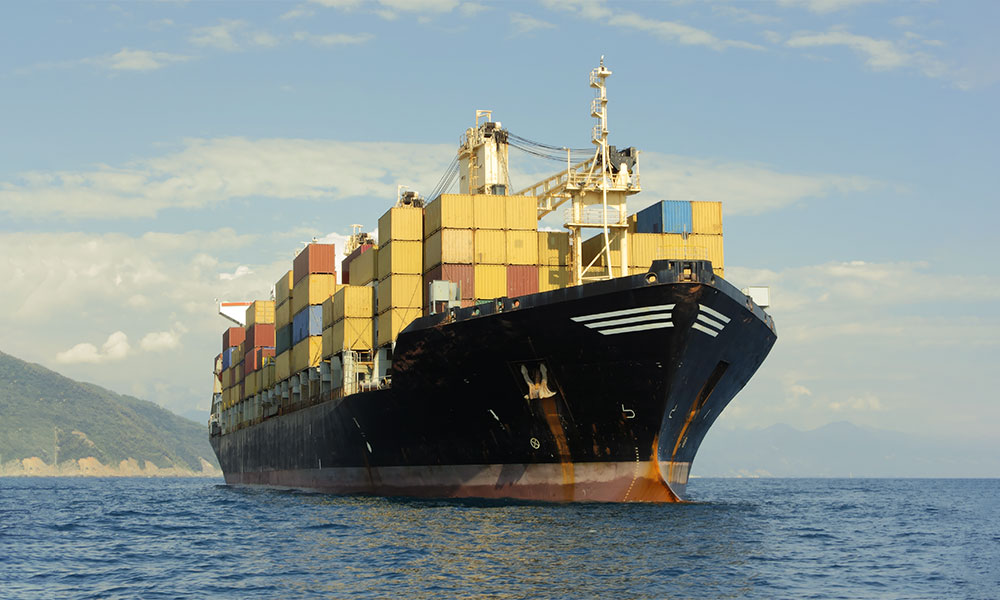 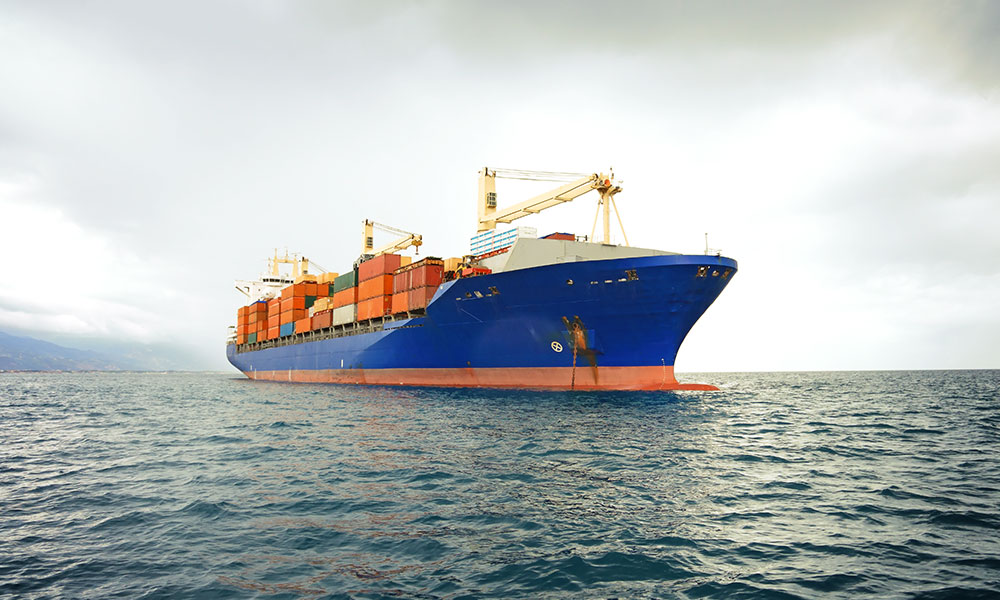 Country Requirements & Restrictions
Capital goods can be imported with a license under the Export Promotion Capital Goods plan (EPCG) at reduced rates of duty, subject to the fulfillment of a time-bound export obligation.