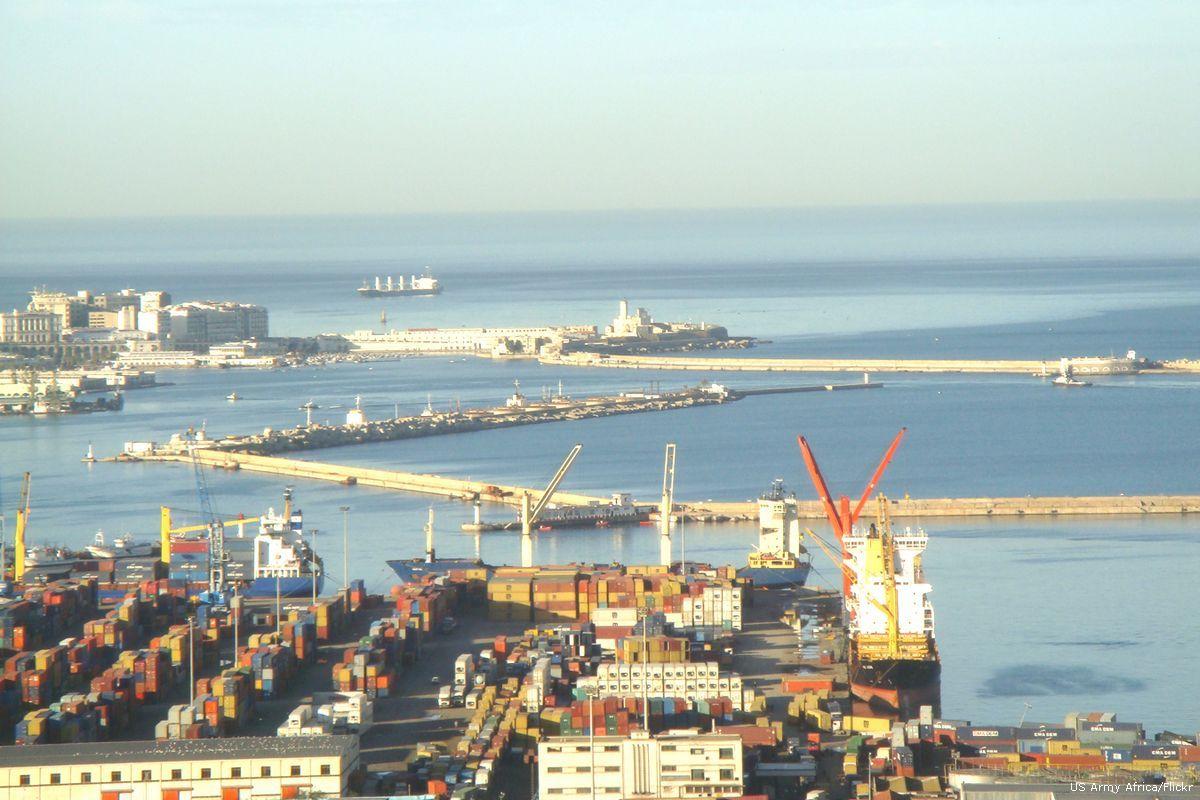 Firearms, explosives, narcotics, around 260 pharmaceutical products , some categories of simple medical equipment, and all types of used equipment are banned from entry into Algeria. Pork products are prohibited for religious reasons.

The Ministry of Health requires distributors to obtain authorizations to import and sell drugs. Drugs must have been marketed in their country of origin, as well as in a third country, before they may be imported into Algeria.

When food products arrive in Algeria they must have at least 80 percent of their shelf life remaining. While specific regulations exist for a few products, the vast majority of products must conform with the standards defined in the Codex Alimentarius.

Phyto-sanitary and sanitary control regulations are in place. As a rule, animal and plant products that risk propagating diseases to persons or animals cannot be imported.

Meat of U.S.-origin is prohibited because of allegedly high hormone content.