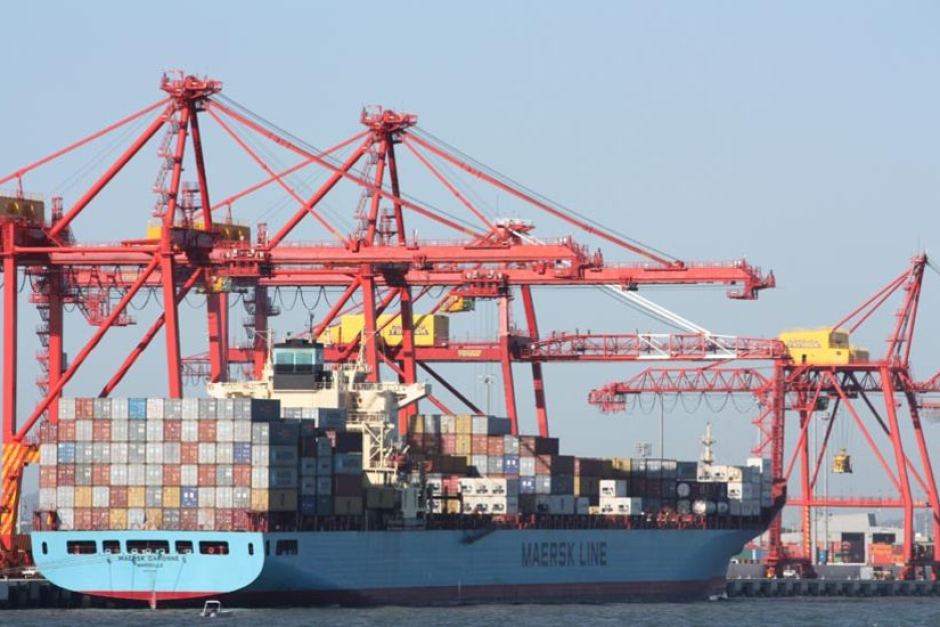 The Exporter is responsible for providing details of multiple suppliers in Assembly Shipments imported into Australia at time of booking.

Maersk Australia will lodge the Import Sea Cargo report with customs based on the shipment details specified on the OBL.

Port of Brisbane is a major Australian seaport situated at the mouth of the Brisbane River. This vast shipping port has handled about 2618 vessels in the year 2007-2008. The container terminal serving the Port of Brisbane has six berths with a total length of 1437 meters.

The highly versatile port includes 27 berths with a total length of more than 7.7meters. It has separate world class terminals each specialised in a specific field namely, container terminals, break bulk terminals and dry and liquid bulk terminals. Featuring the main shipping channel across Moreton Bay, the port has a handling rate of 864.3 thousand TEU per annum.

The port has been in operation since 1799 when the explorer and cartographer Matthew Flinders landed at Woody Point and laid its foundation. Following a tradition, it offers faster and much better services than ever before. At present, the port is capable of handling up to 3 million of cargo including 1.6 million tonnes of imports and 1.4 million tonnes of exports.

As the region is more closely connected to the global markets, the port of Brisbane iswell known for the imports and exports of various commodities. Facilitating over 2,600 ships, the port is a third busiest port in Australia and the nation's fastest growing container port.