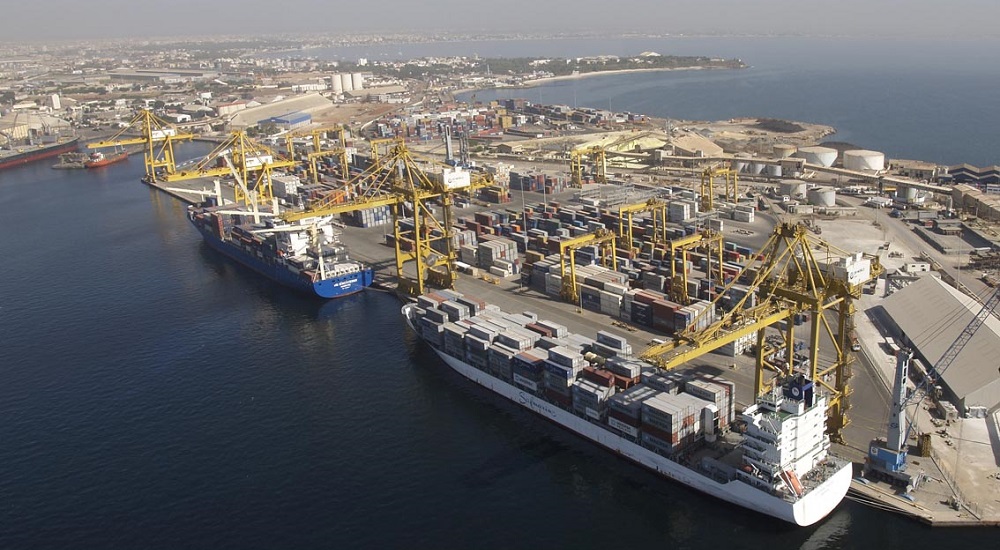 The importation of the following goods into South Africa is prohibited:Narcotic and habit-forming drugs in any formFully automatic, military and unnumbered weapons, explosives and fireworksPoison and other toxic substancesCigarettes with a mass of more than 2 kilograms per 1,000Goods to which a trade description or trademark is applied in contravention of any Act (for example, counterfeit goods)Unlawful reproductions of any works subject to copyrightPrison-made and penitentiary-made goods

Used goods: ITAC may grant import permits on used goods or substitutes if not manufactured domestically, thus creating a de facto ban on most used goods. While designed to protect the domestic manufacture of clothing, motor vehicles, machinery, and plastics, these restrictions limit imports of a variety of low-cost used goods from the United States and Europe. Waste, scrap, ashes, and residues: the objective of import controls on these goods is to protect human health and the environment under the Basel Convention.

Other harmful substances: The South African Government controls the imports of substances such as ozone-depleting chemicals, under the Montreal Convention and chemicals used in illegal drug manufacturing, under the 1988 United Nations Convention. Goods subject to quality specifications: this restriction permits the monitoring of manufacturing specifications that enhance vehicle safety (such as in the case of tires) or protect human life.

The Department of Agriculture, Forestry and Fisheries (DAFF) requires and issues sanitary-phytosanitary certificates for the importation of poultry, beef, pork (including lard), hides and skins, animal hair and bristles, and honey products. Other products that require import permits include fish and fish products, residues, petroleum products, firearms and ammunition, gambling equipment, and radioactive chemical elements.

The Autonomous Port of Dakar is a Senegalese public enterprise which is headquartered in Dakar, located in the east of city. Thanks to the strategic position that gives it a sheltered harbor, it is now the third largest port in West Africa.