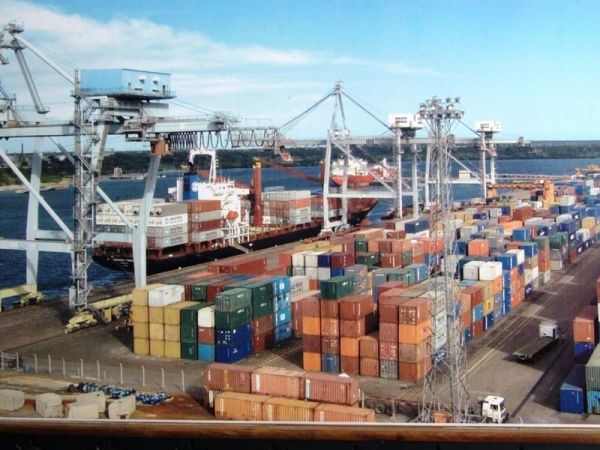 Importers in Tanzania are required to establish whether or not the goods to be imported are subject to Pre-Shipment Verification of Conformity (PVoC). In general, any shipment valued at over USD 5,000 is subject to PVoC. Some goods are exempt from PVoC. 1.2 percent of FOB value must be paid to a designated commercial bank.

Military items are not accepted for import without prior approval by Line or Operations Manager.

Dar es Salaam is the main port of Tanzania. It handles almost 95% of the country’s international trade. The International Association of Ports and Harbours (IAPH) lists the port as the 4th largest port in the African continent operating on the Indian Ocean coastline.

Initially known as Mzizima, the port was given its present name - Dar Es Salaam, by Sultan Sayyid Maji, Sultan of Zanzibar, in the year 1866. It experienced a short period of stagnation after the Sultan’s death in 1870. In 1887, the port operations were revived by the German East Africa Company which started a based there. Today, it is the main port of Tanzania.