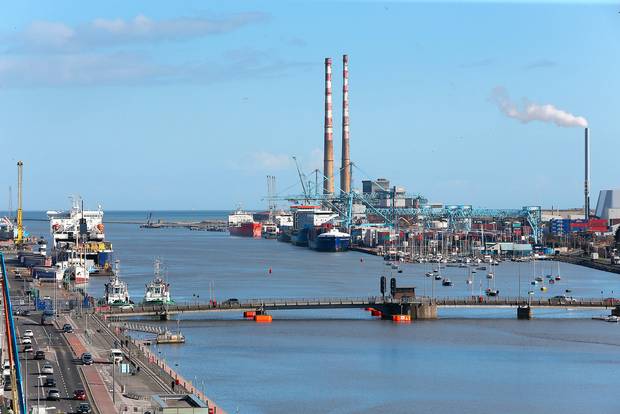 A clear description of goods should satisfy three basic questions as to what the product is, for what is it used, and of what it is made. No special form of invoice is required, but all of the details needed to establish the true value of the goods should be given. At least two additional copies of the invoice should be sent to the consignees to facilitate customs clearance.

EORI numbers will be required for Customs Declarations and to apply for Authorized Economic Operator status.

Dublin Port (Irish: Calafort Átha Cliath) is the seaport of Dublin, Ireland, of both historical and contemporary economic importance. Approximatively two-thirds of Ireland's port traffic travels via the port, which is by far the busiest on the island of Ireland. Recently, the port and its land, mostly at the eastern end of Dublin's Northside, but also with a southern section, were valued at €25 billion – €30 billion