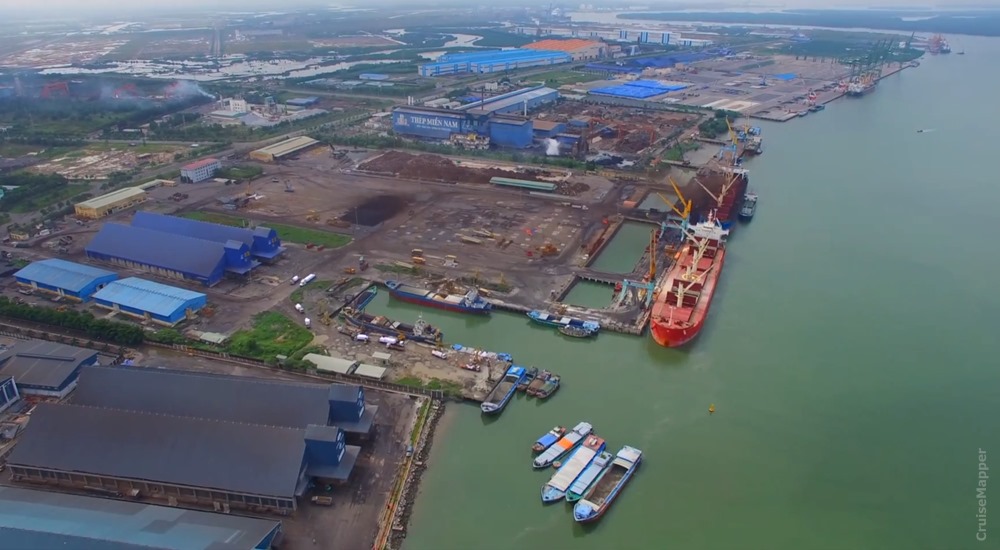 Vietnam has reserved the right of importation to state trading entities in the following product categories: cigars and cigarettes, crude oil, newspapers, journals and periodicals, and recorded media for sound or pictures (with certain exclusions).

Expanded over an area of 263 hectares, the port of Ho Chi Minh City is one of the leading exporting ports in Vietnam. Accommodating 2168 vessels carrying 2 million tonnes, the port also facilitates afloat repairs, chipping and cleaning.

The port of Ho Chi Minh City handle exports of over 1 million TEU’s annually. The port with 156 hectares of open container yards has multiple warehouses covering 17.4 thousand square metres. It also flaunts a total of 8 berths with two barge quays and a length of 1189 metres.

It all started in 1860 when a new the port was founded by the French. With the coming years, the port soon became famous and from the year 1975, it was renamed Saigon Port. After which the port has contributed immensely to the growth of maritime trade in Vietnam.

Being a strong source of city’s economy, The Port of Ho Chi Minh City also boasts itsinland customs clearance station located in the heart of industrial zones. The port also provides provincial employment, income, and output to over 3.4 million people residing in the nearby region thus contributing to the growth of the economy.