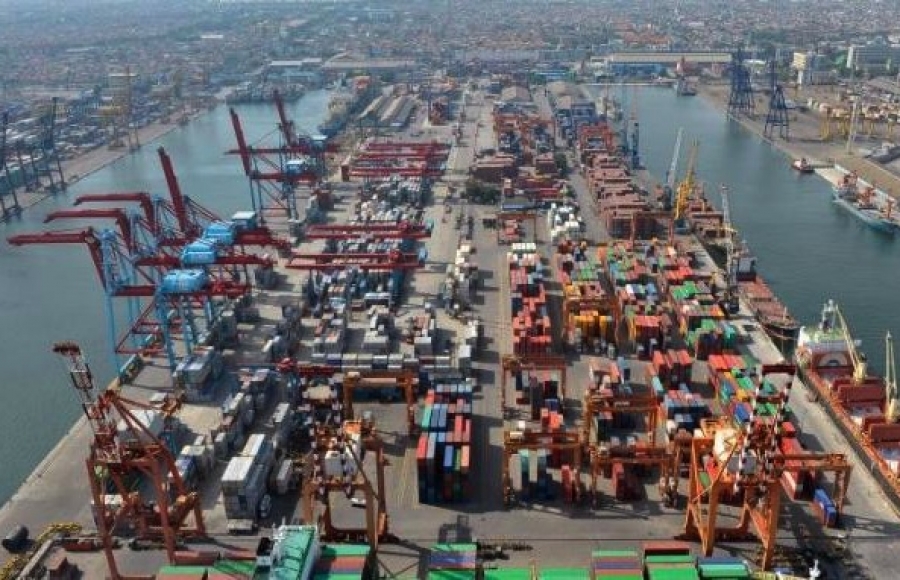 Since 2013, food products are required to have Indonesian language labeling.

For importers Businesses importing into Indonesia must provide the following documents:Commercial invoice, signed by the manufacturer or supplier as true and correct;Bill of lading, in three endorsed originals and four non-negotiable copies;Certificate of insurance;Packing list;Import permit; andCustoms import declaration.

Restricted and subject to approval - Fuel for vehicles, ships and aircraft. Motor vehicles of a type not assembled in Indonesia.

Having a 150-metre wide channel that is 3000 metres long, the port of Tanjung Priok is one of the leading exporting ports in Indonesia. Accommodating 17.4 thousand vessels carrying 102.5 million gross tonnes, the port also facilitates afloat repairs, chipping and cleaning.

It all started in 1877 when a new harbour was needed for the increased traffic resulting from the opening of Suez Canal. With the onset of 1960, the port was finally recognised as a trading port and was accorded the status of a commercial port. After which the port has contributed immensely to the growth of maritime trade in Indonesia.

Being a strong source of city’s economy, The Port of Tanjung Priok also boasts its three floating dry docks with a maximum capacity of 17.5 thousand tonnes. The port also provides provincial employment, income, and output to millions of people residing in the nearby region thus contributing to the growth of the economy.