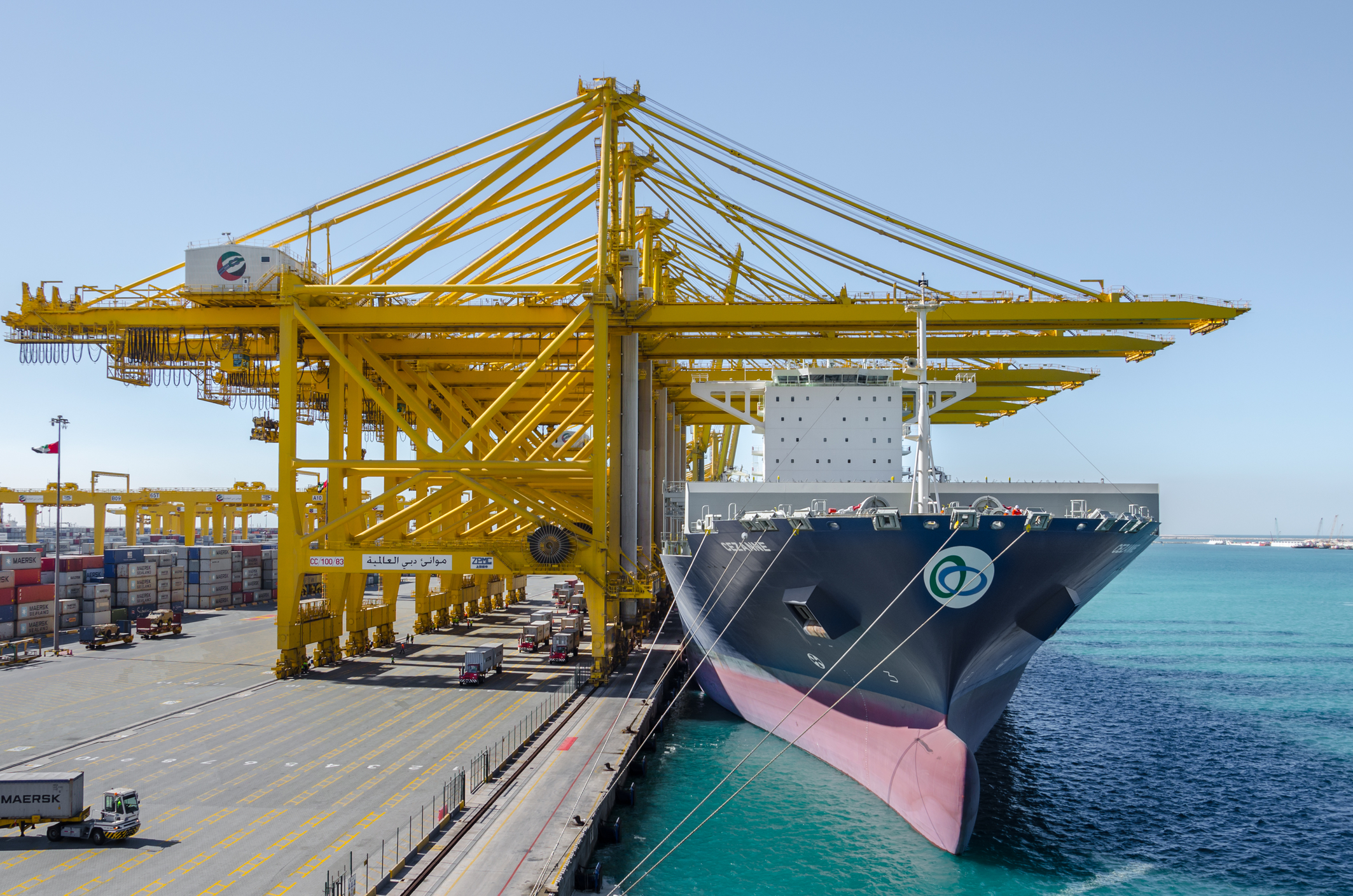 The consignee/agent should obtain a delivery order from the Shipping Agent and submit original standard trade documentation as per the following:Commercial invoice from the exporter addressed to the importer with details about quantity, goods description and total value of each imported itemCertificate of origin, stating the country of origin and approved by the Chamber of Commerce in the country of originDetailed packing list including weight, method of packing, and HS code for each itemImport permit from the competent agencies in case of importing restricted goods or duty exempted goodsBill of entry or airway bill

For all food products, the following certificates are required in addition to the above:Original health certificate issued by the appropriate government agency in the exporting country, attesting to the product’s fitness for human consumptionOriginal Halal slaughter certificate for meat and poultry products

Port of Jebel Ali is one of the most important industrial and trade centre located 35 kilometres southwest of the city of Dubai. This deep man made harbour covers about 134 kilometres (52 square miles) of land.

The port has been in operation since the late 1970’s and was constructed to supplement the facilities at Port Rashid. Following a tradition, it offers faster and much better services than ever before. At present, the port with a quay length of 1200 metre is capable of handling up to 2.2 million of TEU.

As the region is more closely connected to the global markets, the port is well know for the imports and exports of various commodities. The port is also working on making the world’s biggest container port, surpassing the ports of Shanghai and Singapore thereby aiming to offer the best facilities in the vicinity.