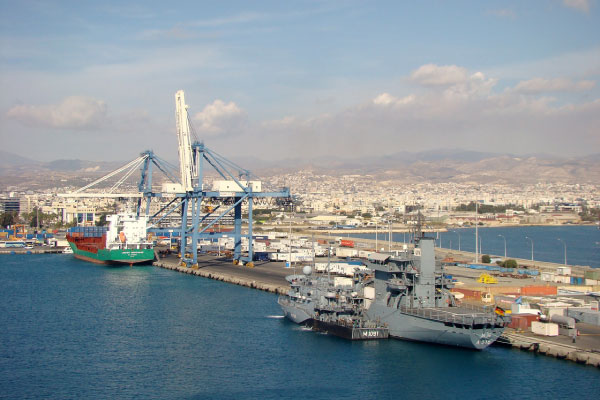 the Republic of Cyprus prohibits the importation of certain items. The principal ones are listed below:Rifles and repeating firearms, automatic and semi-automatic, repeating and semi-repeating shotguns, air guns, air rifles, and air pistols of a caliber exceeding 0.177 inches;Narcotics;Seditious publications;Counterfeit or false coins or currency notes;Goods bearing a false trade mark;Agricultural products, such as fresh vegetables, fruits, and plants without a phytosanitary certificate by the Ministry of Agriculture; andDogs, cats, tropical fish, parrot and other birds may be imported into Cyprus after the issuance of a special permit from the Director of the Veterinary Services.

Importation of the following items is prohibited:Rifles and repeating firearms, automatic and semi-automatic, repeating and semi-repeating shotguns;Narcotics;Products containing asbestos;Counterfeit or false coins or currency notes;Importation of agricultural products also grown or produced in the area administered by Turkish Cypriots, such as in-season fresh produce, dairy products (such as milk, yogurt or halloumi cheese) and poultry are subject to the condition of the market. Turkish Cypriot “authorities” will allow importation of fresh produce not grown domestically or out of season, provided the shipment has a certificate of origin; andDomesticated animals may be imported subject to a brief quarantine period.