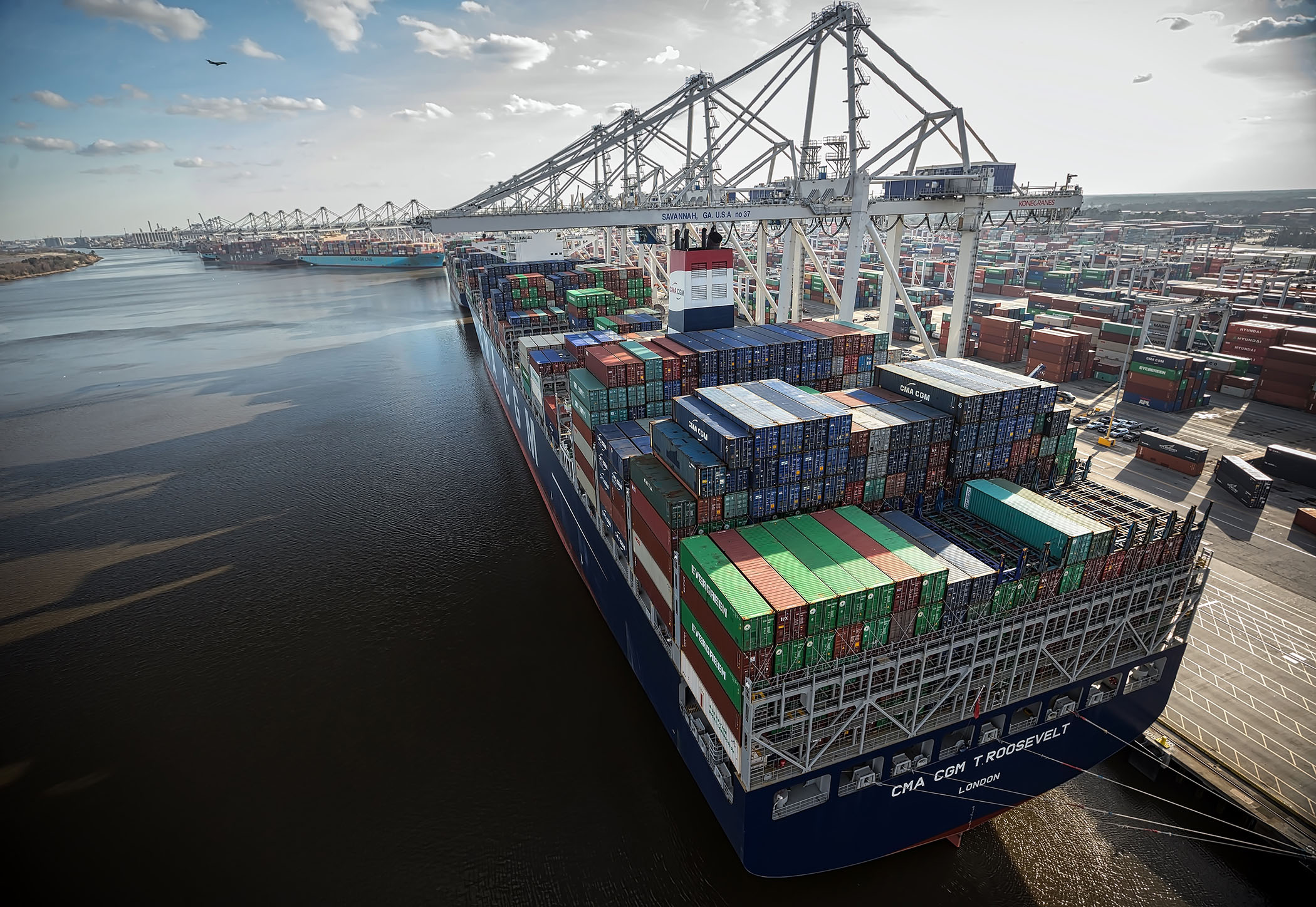 Port of Savannah is a major U.S. seaport situated on the coast of Atlantic Ocean. This vast shipping port has handled about 2371 vessels in the year 2011. Two major terminals serve the Port of Savannah namely the Garden City Terminal and the Ocean Terminal.

The port has been in operation since 1733, when the founder of Georgia, James Edward Oglethorpe laid its foundation. Following a tradition, it offers faster and much better services than ever before. At present, the port is capable of handling up to 3 million of TEU containers 1.6 million tonnes of bulk cargo and 2.3 million tonnes of break bulk cargo.

As the region is more closely connected to the global markets, the port of Savannah is well known for the imports and exports of various commodities. With 3810 metres covered in six working rail tracks, the port aims to offer the best facilities in the vicinity.