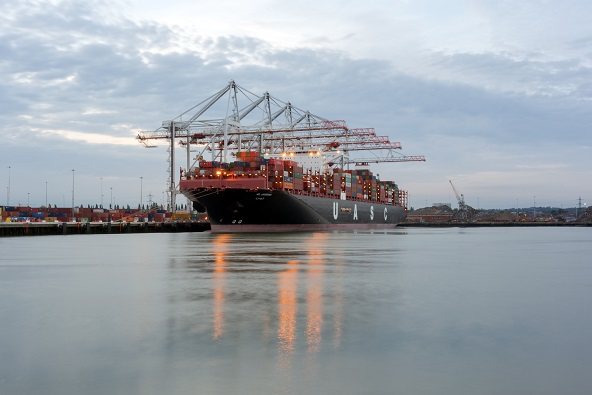 ADDRESS
Southampton SO15 1HE, UK

The documents required for shipments include the commercial invoice, bill of lading or airway bill, packing list, insurance documents, and, when required, special certificates of origin, sanitation, ownership, etc.

No special form of invoice is required, but all of the details needed to establish the true value of the goods should be given. At least two additional copies of the invoice should be sent to the consignees to facilitate customs clearance

The Port of Southampton is a passenger and cargo port in the central part of the south coast of England. The modern era in the history of the Port of Southampton began when the first dock was inaugurated in 1843. The port has been owned and operated by Associated British Ports since 1982, and is the busiest cruise terminal and second largest container port in the UK.