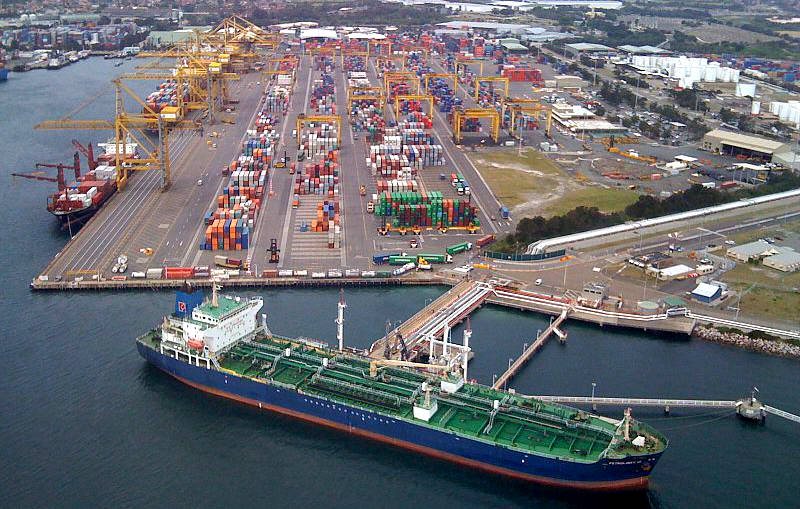 The import of live animal in Australia is not accepted by Maersk Line.

Bark is a prohibited import in Australia. If timber has been used in the container, the packer must make a declaration to state whether the timber has been inspected and found free of bark contamination.

The consignee is responsible for lodging an Import Declaration for full containers with Customs.

Located in the capital of the State, the Port of Sydney is one of the most important and major ports in the South Pacific regions. It is managed by the Port Authority of New South Wales.

The Port has 11 berths which are equipped to handle dry bulk, general cargo, containers, liquid cargo, and cruise ships. It handles 60% (approx.) of the country’s container transport. In financial terms, annually, the Port handles international and domestic trade worth more than $ 60 billion.

The port’s history can be traced back to 1788, when it was used by Captain Arthur Phillip as a penal settlement. In 1811 the first harbour master was appointed to formally manage and control the port. With the formation of Maritime Services Board in 1936, the operations of the port were further streamlined, establishing the port as a growing centre for trade and commerce.

The Port of Sydney is one of the most largest ports in Australia and a major port in international shipping trade.