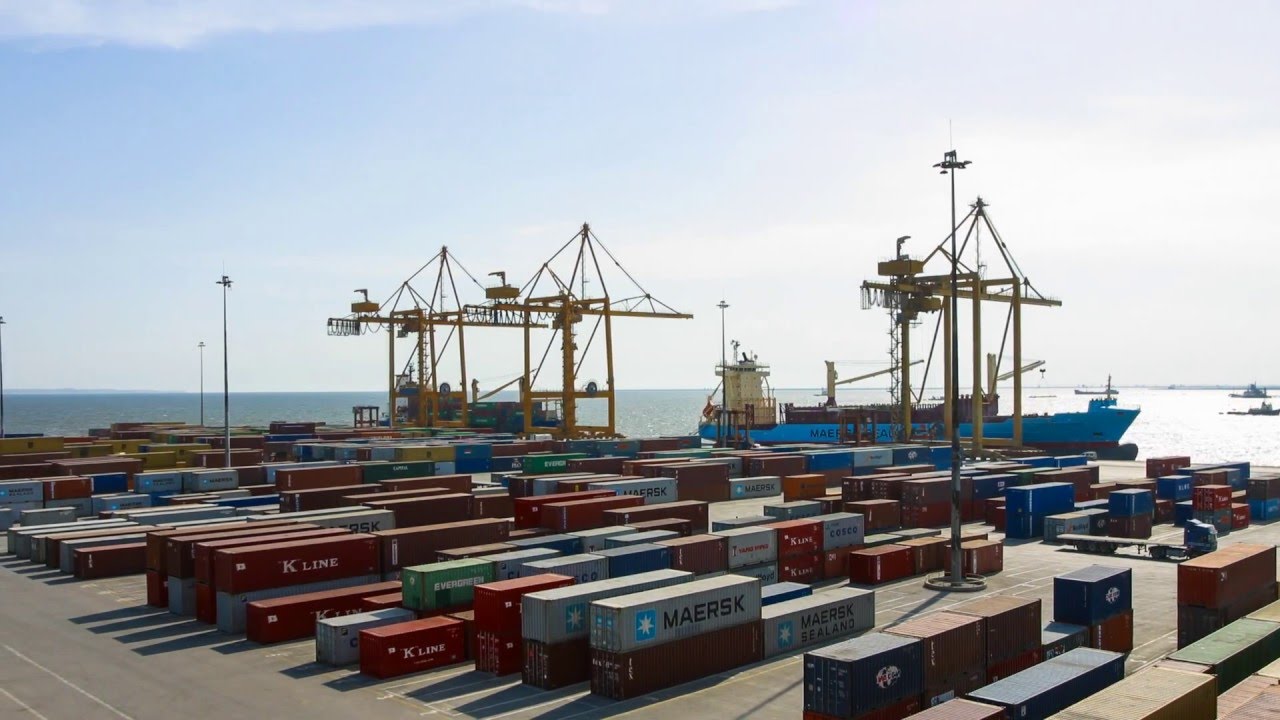 Cargo declaration : Two (2) working days prior to the vessel's arrival.

The Port of Thessaloniki is one of the largest Greek seaports and one of the largest ports in the Aegean Sea basin, with a total annual traffic capacity of 16 million tonnes. As a free port, it also functions as a major gateway for the Balkan hinterland and southeastern Europe