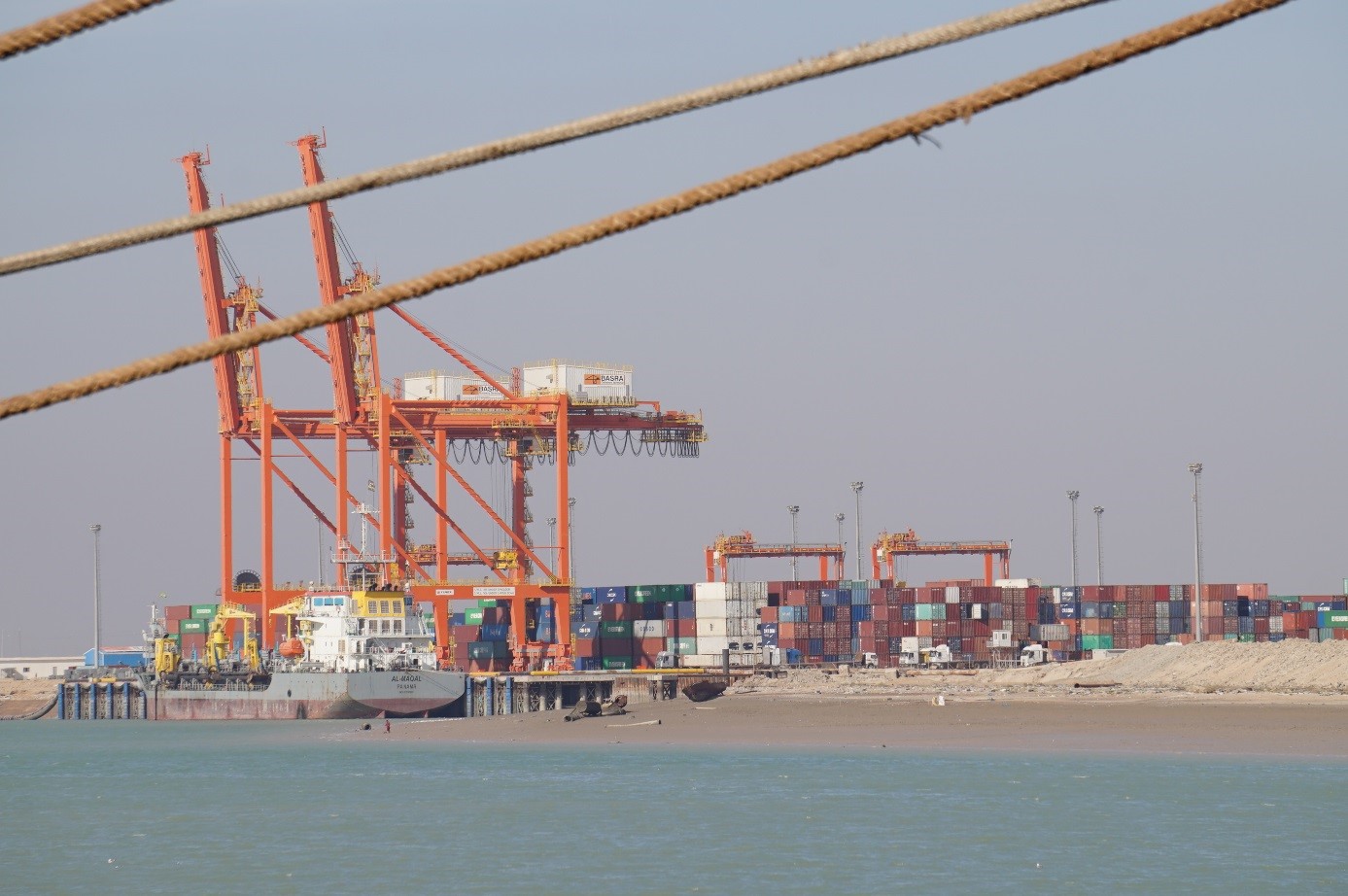 Prohibited• Israeli currency• Illegal drugs• Guns, Explosives and ammunition – unless authorised• Knives and deadly weapons• Nuclear material – except for legitimate industry or medical purposes• Meat and milk products• Artefacts of important religious or historical importance are completely restricted• Antique carpets• Magazines, films and other material against the public interest• Pets and other animals – unless permission has been obtained• Counterfeit money and goods• Pornographic material

Restricted• All travellers entering Iraq are required to take an AIDS test. Travellers suffering from AIDS, tuberculosis, syphilis or leprosy will be deported.• Material used in the creation of explosives including fertilizers is restricted from entering the country without a special licence from the Ministry Of Trade.• Plants and plant products will require permission from the Ministry Of Trade.• Countries which have suffered outbreaks of bird flu cannot import fowl or poultry products into the country without permission• Any dogs, cats and other pets will have to be cleared by the Iraq live animal desk before being granted permission into the country. All pets will need an Iraq International Health Certificate confirming that the animal is clean of any contagious diseases and a vaccination against Rabies.

'Umm Qasr Port is Iraq's only deep water port, part of the city of Umm Qasr.Iraq's second port in scale of size and goods shipped to the port of Basra, it is strategically important, located on the western edge of the al-Faw peninsula, where the mouth of the Shatt al Arab waterway enters the Persian Gulf. It is separated from the border of Kuwait by a small inlet. Prior to the Persian Gulf War, traffic between Kuwait and Iraq flowed over a bridge.