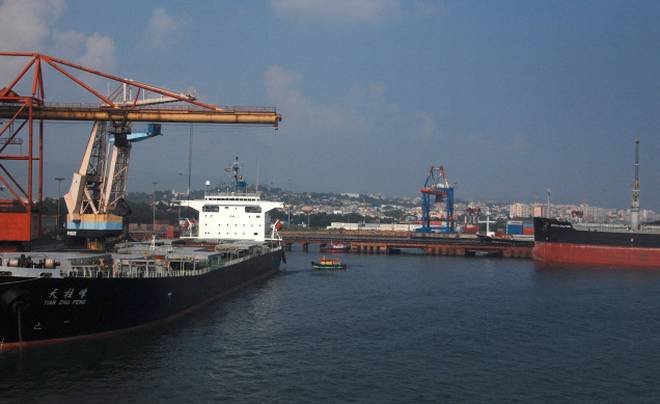 Visakhapatnam Port or Vizag port, as it is also known, is one of the 13 major ports of India. It is the only major port in Andhra Pradesh.

Vizag port consists of 3 harbours - outer harbour, inner harbour, and a fishing harbour. The outer harbour comprises of 6 berths, with a capacity to handle vessels upto 200,000 DWT. The inner harbour has 18 berths and is equipped to handle Panamax vessels. The port also has separate storage facilities for container cargo, liquid cargo, and an open storage area.

Port of Vizag was built after the First World War by the British on the recommendation of Col. H. Cartwright Reid to provide access to the central provinces. The port was inaugurated in 1933. In 1965, Vizag port became part of the major ports of India under the Major Ports Trust Act, 1963. Its development and growth are now monitored under the Five Year Plans.

It is the only port in India to have 3 international certifications - ISO 9001, ISO 14001, and OHSAS 18001. Port of Vizag is also the only Indian port and the first port of its type in South Asia with a Cavern facility for LPG.