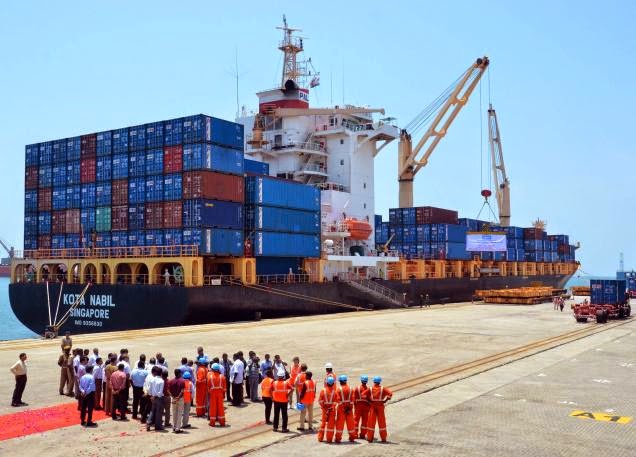 The Main Port covers 400 hectares of water with a 2400-meter- long, 183- meter wide channels. The port of Tuticorin is also known as the Pearl City. With a population of over 200 thousand people, the port of Tuticorin serves as the centre of maritime trade and pearl fishery for the country.

Tuticorin port handling over 1,492 vessels annually is the busiest port in India and is strategically located. The port is made out of 13 berths with the cargo terminal having a storage area of 55,300 square metres and an annual traffic capacity of 40.60 million tonnes.

The port of Tuticorin is one of the world’s oldest ports which began its activities as a coastal fishing village. In the year 1868, the port was declared as the minor anchorage port. From that day there have been various developments over the years and today the port continues to be the country’s major commercial point.

With favourable weather conditions throughout the year, this port serves as a leadingmaritime gateway in India and an ideal transit centre for intercontinental trade. The port is also recognised as a third international port in Tamil Nadu and its second all weather port.