General Average: What Is It, And How Can You Stay Safe In A Disaster At Sea?

Maritime disasters aren’t as rare as you might think. A major containership fire breaks out every 60 days on average, reports say. In such a life-threatening event, the ship’s master might take certain drastic steps to safeguard the vessel, its cargo and crew. These measures might result in losses to some or all of the parties to the voyage. When the master takes such emergency action, they do so under a provision of maritime law called general average. When a general average is declared, it means the carrier and each cargo owner is responsible, in part, for damage to or loss of cargo or the ship itself. Here, the cargo owner might be the exporter or importer, depending on who holds ownership of the goods at the time of the incident.

As an importer or exporter, you might find yourself in a situation where general average is declared. This blog aims to help you understand how such a situation arises and what you can do to safeguard your interests. Read on to know:

What is general average and when is it declared?

The York-Antwerp Rules, a set of maritime guidelines, defines a general average act as one “when, and only when, any extraordinary sacrifice or expenditure is intentionally made or incurred for the common safety for the purpose of preserving from peril the property involved in a common maritime adventure”.

Let’s put this in perspective with an example: A container ship is caught in a storm and runs aground in shallow water. The only way to get it unstuck is to lighten its load. So, the ship’s master decides to jettison (throw overboard) some cargo into the water. And the ship reaches its destination with a lighter load. Now, due to the master’s actions, all cargo owners must come together to compensate for the losses and expenses incurred. Each one’s contribution depends on the net landed value of their cargo at destination. Remember, the liability to pay rests on the cargo owner and not on any intermediary, even if they might have made the booking with the carrier.

It must also be noted that general average covers only direct losses linked to the material value of the cargo carried or of the ship. It doesn’t cover indirect losses arising from the delayed voyage, including loss of market.

Common mishaps where a general average can be declared include:

Common general average acts resulting in loss of property and additional expenses include:

What is the purpose of general average?

The provision of a general average clause in maritime law is primarily to allow carriers to take immediate action at a time of real danger in order to save lives and property. They do this safe in the knowledge that the losses and expenses incurred as a result of their actions will be evaluated and compensated by all those who were a part of the voyage. Furthermore, they will not face accusations of taking faulty decisions because the York-Antwerp Rules treat general average contribution and the consequences of fault separately. This is not only beneficial to the carrier but also to cargo owners whose goods might have been damaged, lost or sacrificed for the greater good. They will, thus, be compensated by the other parties.

How is general average calculated?

After the initial emergency action is over, the carrier typically consults an average adjuster (usually a firm) who specialises in the law and practice of marine insurance and general average. Acting independently and impartially, the adjuster calculates and determines the contribution each party must pay. One of their first jobs is to decide if an incident qualifies as a general average act or if there are alternative ways for the parties to make up for their losses. They do this by going through the case details, especially the sacrifices made and expenses incurred. If a general average is declared, this is the process that follows:

1. The adjuster asks each cargo owner to provide an/a:

3. Once all bonds/securities have been collected, the cargo is released

4. The adjuster then starts calculating the general average contribution for each party, making allowances for sacrifices and expenses

5. After final calculations, they collect and distribute this amount among the parties involved, thereby completing the general average process

The entire process can take months, sometimes even years, to complete.

‍How does general average affect you as cargo owner?

As cargo owners, importers and exporters are affected by general average in various ways:

What to do to stay protected

Getting marine cargo insurance is the surest way of protecting yourself. Just make sure it covers a general average situation. How does insurance help?

Unfortunately, 10%-15% of cargo on a vessel is uninsured on average, according to latest estimates. This is an improvement from previous years though. In 2007, for example, 40% of the cargo on board the MSC Napoli, which went down in a storm, was reportedly uninsured.

While general average incidents are considered rare, a recent surge in maritime mishaps and container losses at sea shows that shippers cannot be too careful. Five mishaps between November 30, 2020, and January 31, 2021, resulted in the loss of 2,675 containers. This included the 1,816 containers lost by the ONE Apus off Hawaii on November 30 and the 750 lost by the Maersk Essen in a storm, also off Hawaii, on January 16. Less than a month later, the Maersk Eindhoven lost 260 boxes in bad weather near Japan. General average wasn’t declared in any of these three cases. But here are some instances from the last five years where the general average clause was invoked: 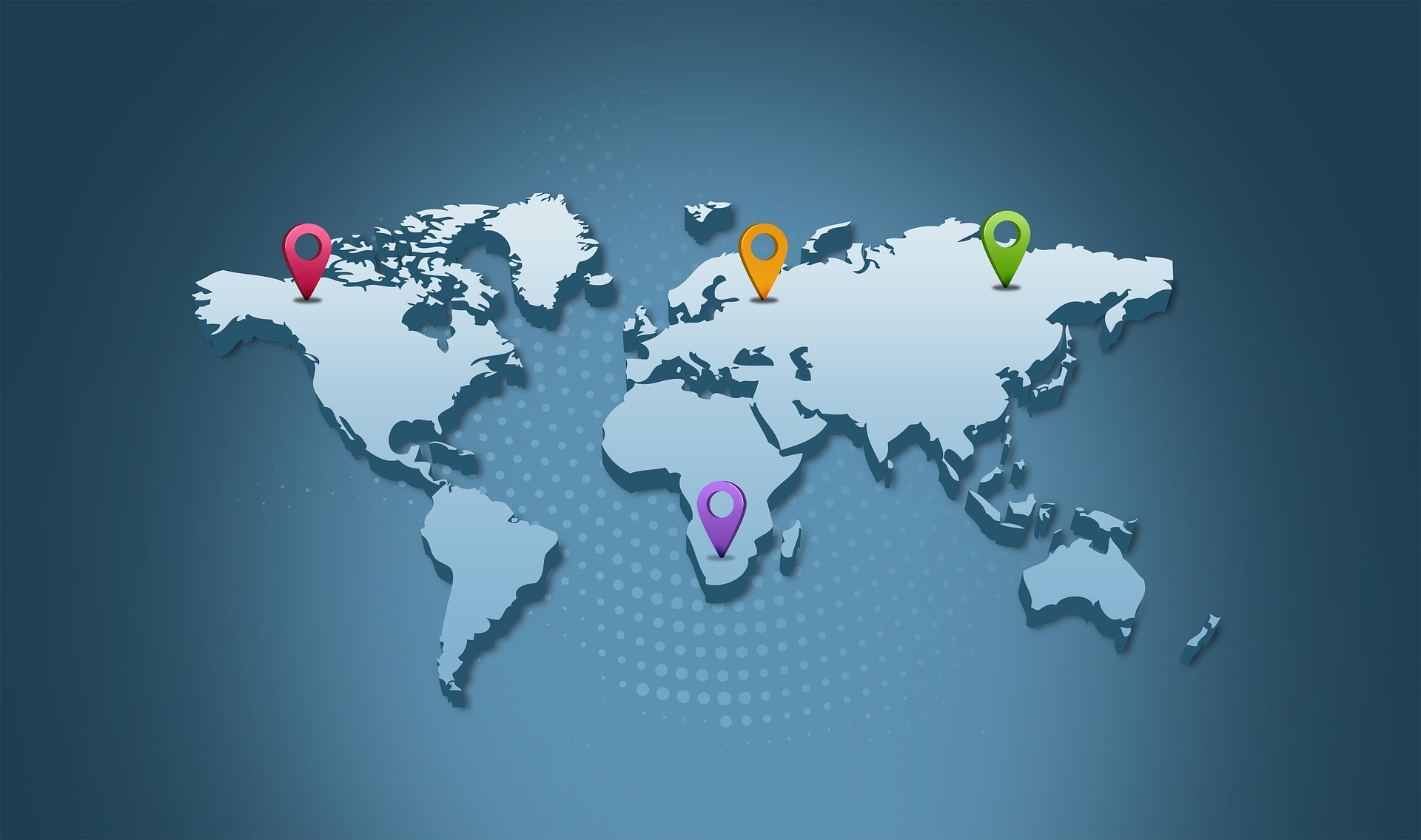 Know all the incidental charges or extra costs in shipping. Find about these transport and insurance related extra ocean freights costs that can catch you off-guard.

How to Find Buyers For Your Export Products

This article covers the great export challenge: How to find international buyers. Learn how to find trustworthy foreign buyers for your export products and how to explore new markets across the world for your export business.

Know all the incidental charges or extra costs in shipping. Find about these freight and customs related extra ocean freights costs that can catch you off-guard.

Know about Export Promotion Councils in India, its roles, functions, benefits, types, current trends and how to register with them.

Get detailed information about the role of a Container Freight Station (CFS) in shipping. Know it's meaning, functions, and charges.