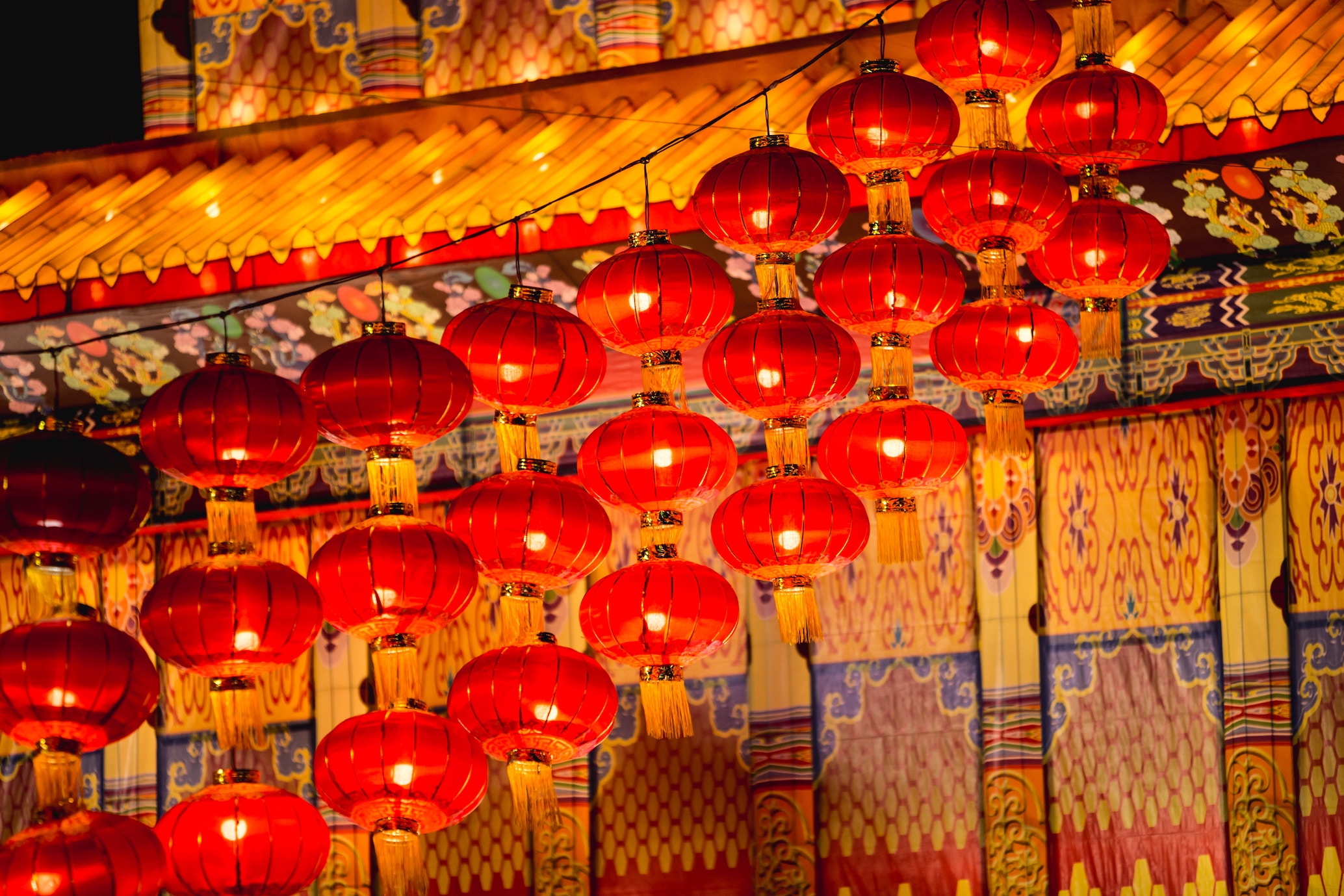 Post-Shipment Finance: What Exporters Need To Know About Trade Finance

Learn what post shipment credit is, the difference types of post shipment finance products there are, who can get it, how you can get it, and the documents you require. Explore Cogoport's extremely useful trade finance offering. 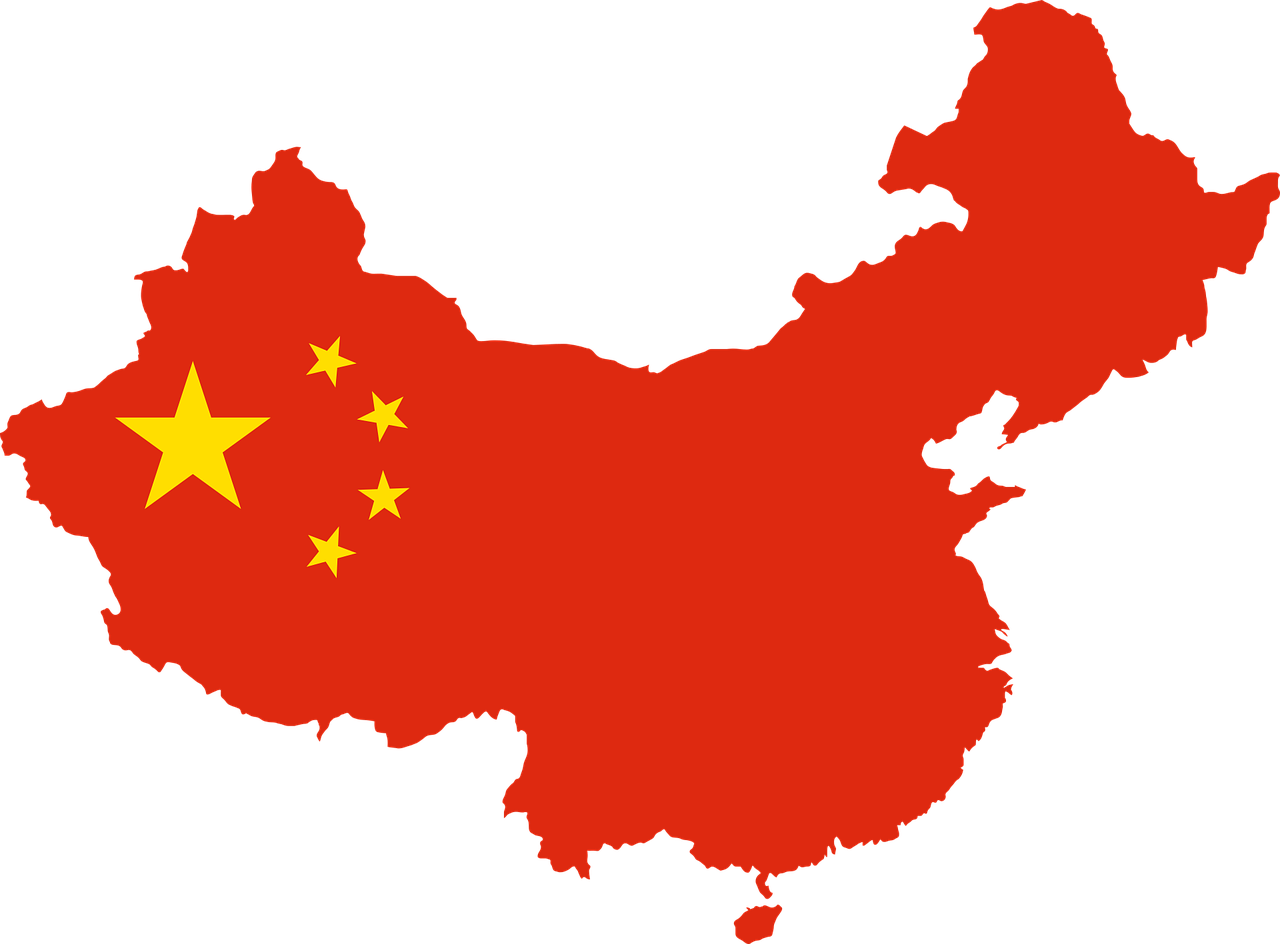