Due to the Russia-Ukraine war, the Middle East region and Africa are facing acute grain shortages. As part of damage control and normalization measures, the UN is engaging all nations to facilitate the supply of essential commodities. Ships stuck in the Black Sea have started to move again, and in the coming months, we can expect smoother movement of goods in and out of Ukraine, the world’s “breadbasket”.

The first ship carrying Ukrainian grain sailed on August 1st from the port of Odesa, after a deal was brokered by the United Nations (UN) and Turkey. This move is likely to release large supplies of Ukrainian crops to foreign markets and ease a developing food crisis.

The Sierra Leone-flagged cargo ship Razoni left Odesa carrying over 26,000 tons of corn meant for Lebanon. Russia and Ukraine signed individual agreements with Turkey and the UN, clearing the way for Ukraine — one of the world’s key “breadbaskets” — to export 22 million tons of grain and other agricultural goods that have been stuck in Black Sea ports because of Russia’s invasion.

The infrastructure ministry of Ukraine said that 16 more ships filled with grain are waiting in the ports of Odesa. All these ships have been blocked since the beginning of Russia’s full-scale invasion of Ukraine in February.

If things go as per plan, unlocking of ports in the Black Sea will ease the food shortage in many countries and generate much-needed foreign exchange for Ukraine.

Many countries across the Middle East and North Africa rely heavily on wheat and maize imports from Ukraine. In 2021, Ukraine boasted a record-high grain harvest of 84.5 million tons and a record-high harvest of oilseeds at 22.6 million tons. Overall, Ukraine’s food and agriculture exports comprised over 40% of total Ukraine’s merchandise exports in 2021, or nearly 15% of GDP.

India is among the top buyers of sunflower oil from Ukraine. In the past few months, a large component of inflation in India has been import-driven.

To address the impacts of the war in Ukraine on the global agricultural sector, the Food and Agriculture Organization of the United Nations (FAO) has launched a new $17 million project to help Ukrainian farmers save the upcoming harvest in July-August while ensuring the export of critical agricultural goods to international markets.

The project is funded by Japan, and it aims to restore grain storage capacity and functionality of supply chains from harvest to export as well as maintain the productive capacity of Ukrainian farmers to enable continued future productions.

“Ukraine’s farmers are feeding themselves, their communities, and millions more people around the world. Ensuring they can continue production, safely store, and access alternative markets to sell their produce is vital to secure food availability, protect livelihoods, strengthen food security within Ukraine and ensure other import-dependent countries have a steady and sufficient supply of grain at a manageable cost,” said Rein Paulsen, Director of the FAO Office of Emergencies and Resilience.

This season Ukraine is expecting to harvest up to 60 million tons of grain. But the lack of export does not allow for the opening of available storage space for the new harvest since 30 per cent of the available capacity of granaries remains filled with last year’s harvest.

“Within the new Japan-funded project, FAO will address storage deficit by providing the polyethylene grain sleeves, grain loading and unloading machinery to the smallholders and a variety of modular storage containers to the medium-sized producers and associations. Support will be provided to the farmers from ten oblasts of Ukraine: in the east, center, south and north of the country,” said Pierre Vauthier, Head of FAO Ukraine Country Office. 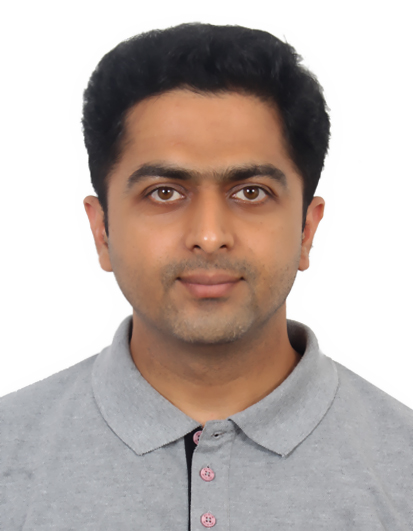 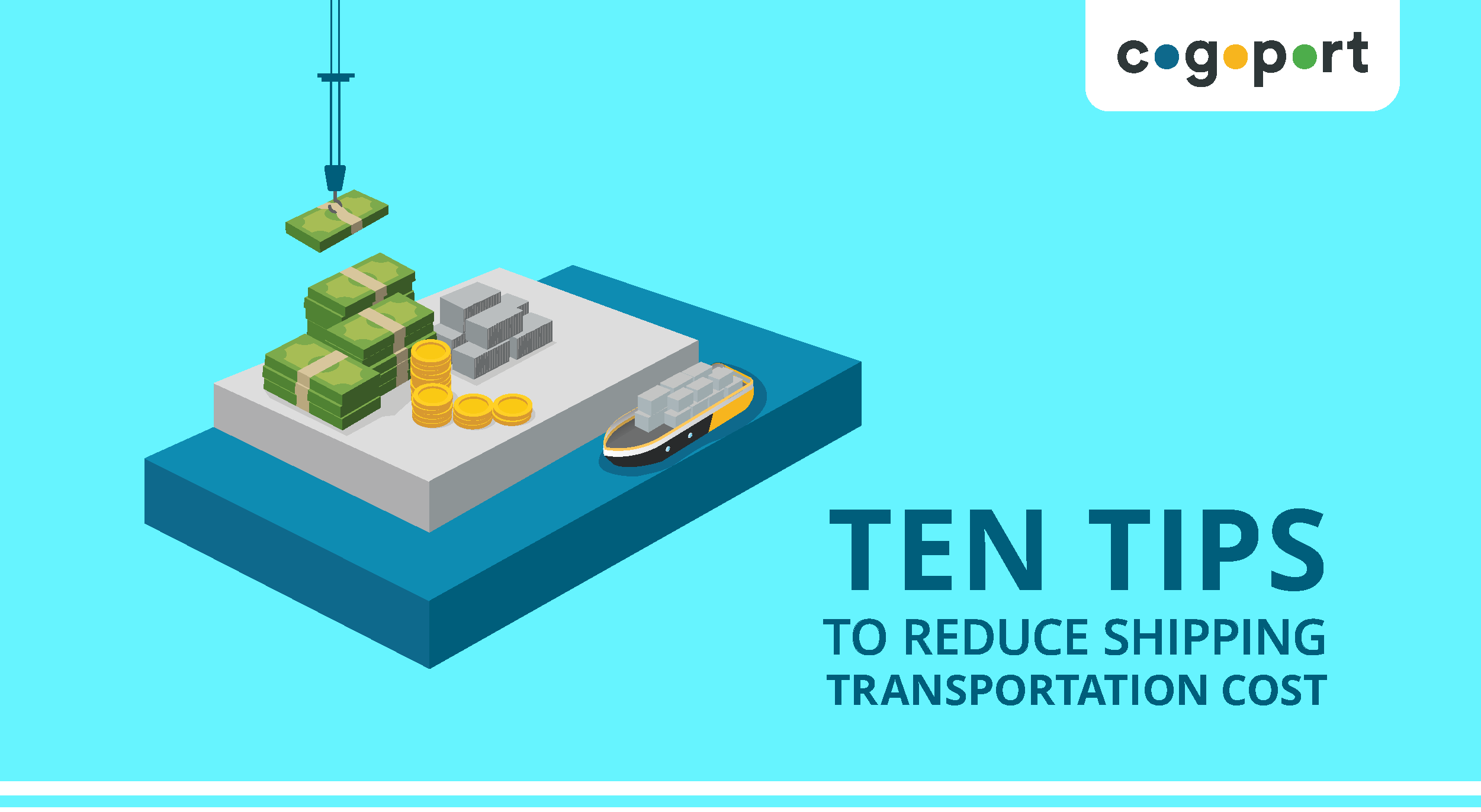 India’s coal and crude oil imports are rising at a time when prices for both these commodities are on the rise. A falling Rupee, and the widening gap between imports and exports is increasing the current account deficit. As per the government of India, export of certain goods are down due to adverse geo-political developments. Following the watch and wait approach, the Reserve Bank of India may let the Rupee slide further against major currencies. 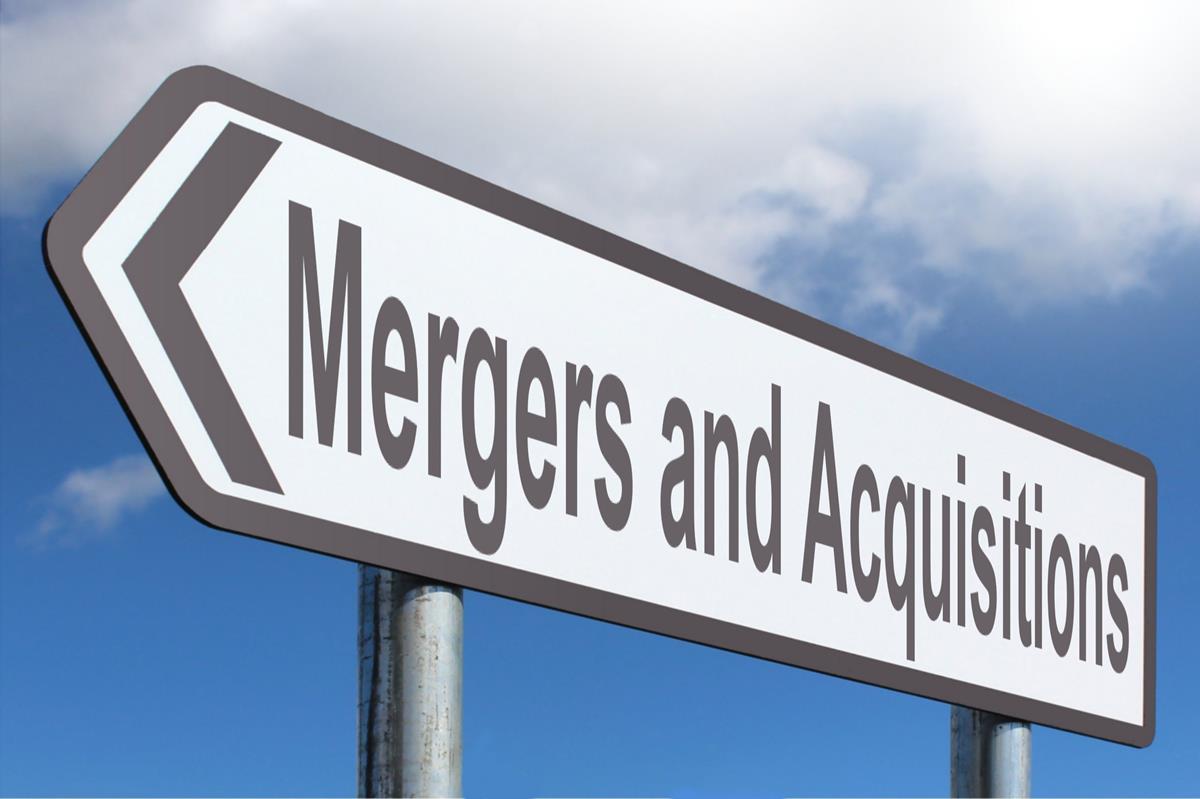 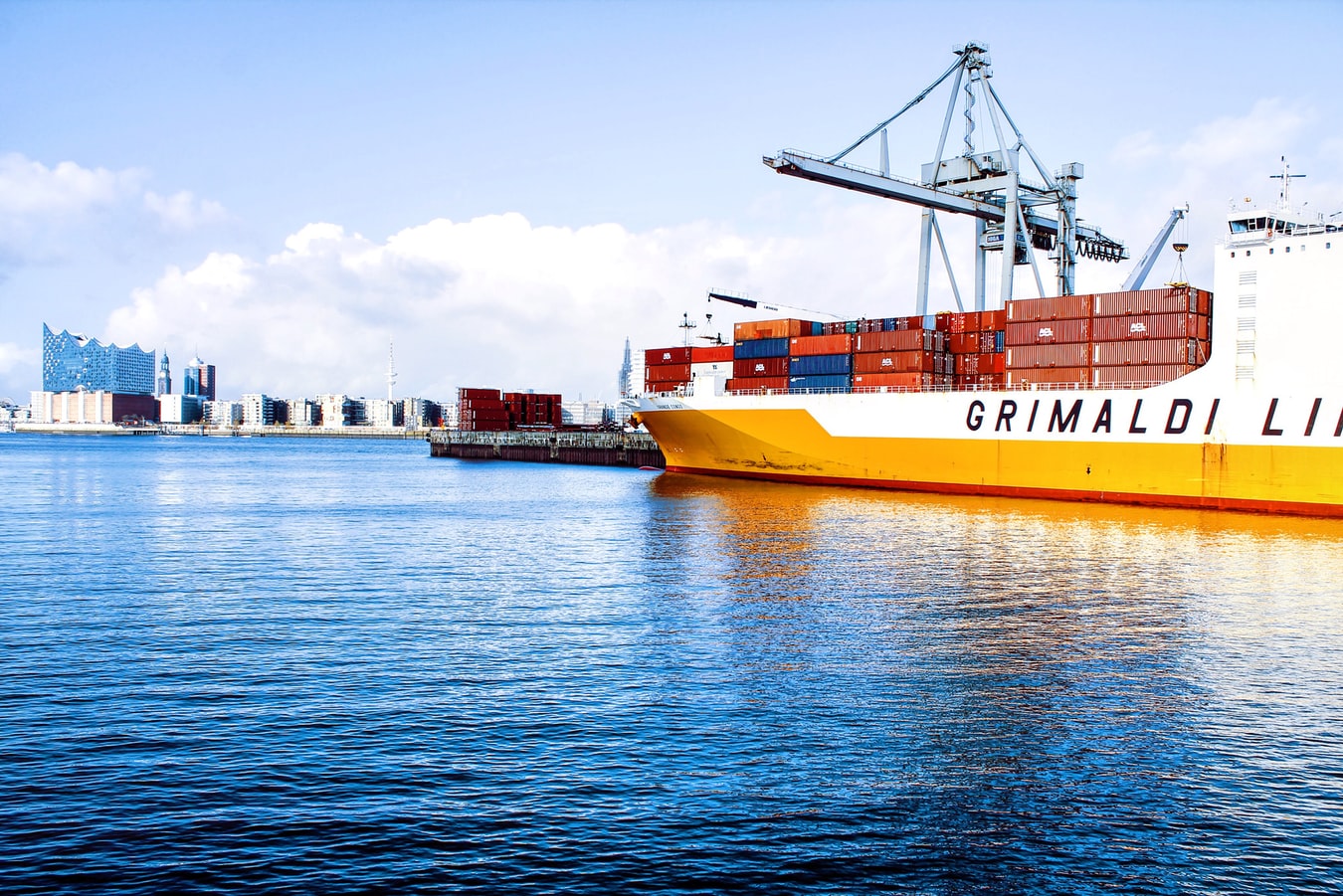