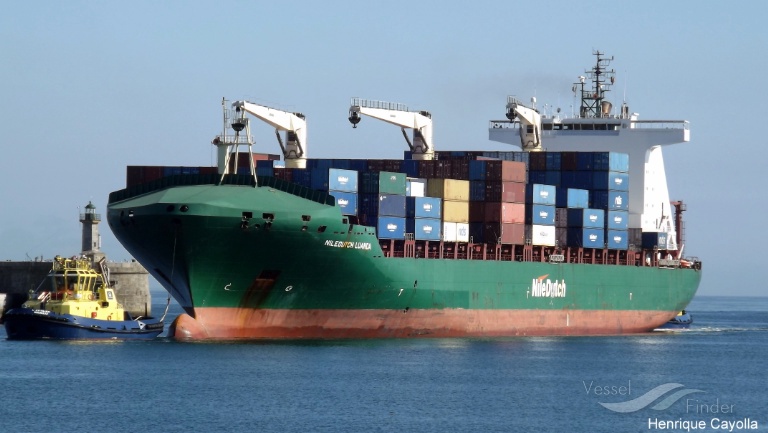 CAP (Common Agricultural Policy) import licenses are required for several products imported from non-EU countries into any country within the EU. Such import licenses, often referred to as the AGRIM Certificates, and are issued in Poland by the Agricultural Market Agency (Agencja Rynku Rolnego).

Poland as a member of the European Union is also a member of the EU Customs Union. The basic rules of the EU Customs Union include: no customs duties at internal borders between the EU Member States; common customs duties on imports from outside the EU; common rules for origin of products from outside the EU; and common definition of a customs value.

Poland has adopted the Common Customs Tariff (CCT) of the EU that applies to goods imported from outside Europe, while transactions carried out between Poland and the European Economic Area (EEA) countries are free of duty.

Port of Gdynia – the Polish seaport located on the western coast of Gdańsk Bay Baltic sea in Gdynia. Founded in 1926. In 2008 it was #2 in containers on the Baltic sea. The port adjoins Gdynia Naval Base with which it shares waterways but is administratively a separate entity.