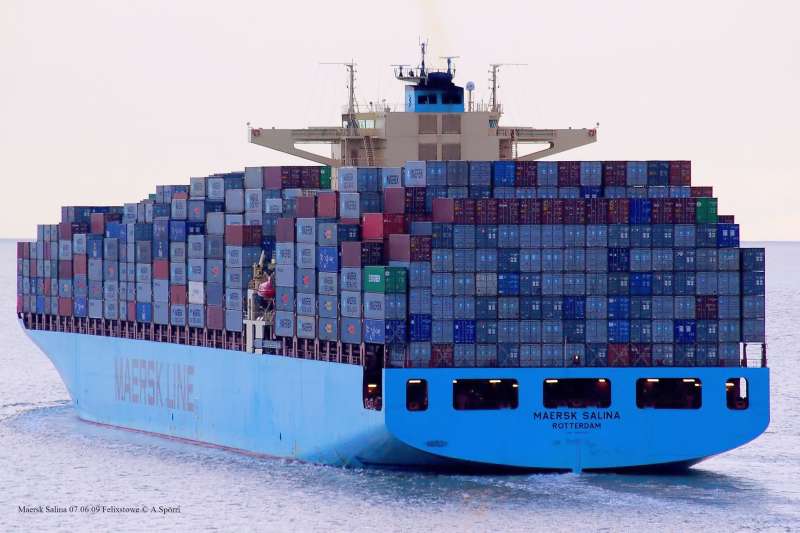 Pipavav port is well equipped to handle and store container, bulk, and liquid cargo. To handle container traffic, the port is equipped with a container storage area of 104,000 sq. mt. and can handle 850,000 TEUs.

In existence since 1939, the area was first used by the British during World War II as a shelter for warships. In 1986 Gujarat government invested Rs. 50 lakh in the port with an objective to start operations. The port activities got a boost when the government decided to expand Pipavav port through a Public Private Partnership Model in 1992. In 2005, AP Moller Maersk became its lead promoter.

Recognised as an important west coast port, Pipavav is located along the major trade routes of India. It also benefits from its proximity to Gujarat which is one of India’s main trade states. It is also well connected with other important business centres like Udaipur, Kota, Ludhiana, Amritsar and Chandigarh.