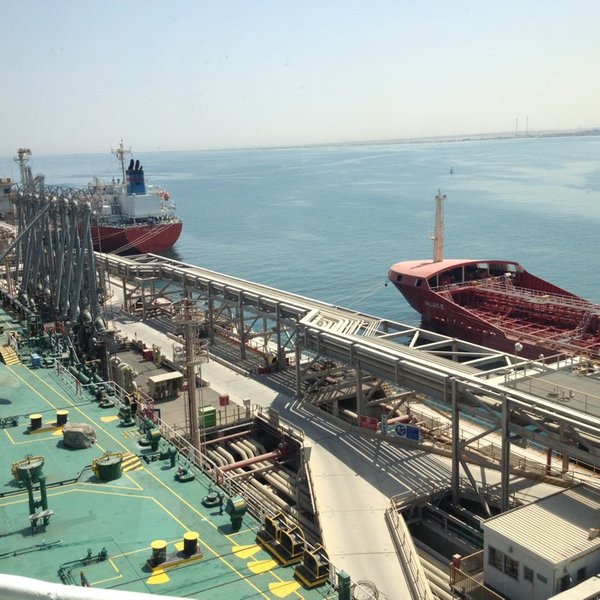 Acceptance of split B/L manifested with multiple consignee's under one container is not permitted.

For commodities cars shipment, as per Kuwaiti customs regulations multiple cars under one bill of lading on single person name is not allowed (i.e. each person is allowed to import one (1) car only). In case of non-adherence all related customs penalties and charges will be on the responsibility of the origin shipper.

Shuwaikh Port is an urban industrial area within the Al Asimah Governorate in State of Kuwait. A number of Kuwait's ports, Educational Institutions, Hospitals and several offices reside in the area. The major cargo ports are in Shuwaikh Port. In 1985, almost three thousand people lived in the Port of Shuwaikh