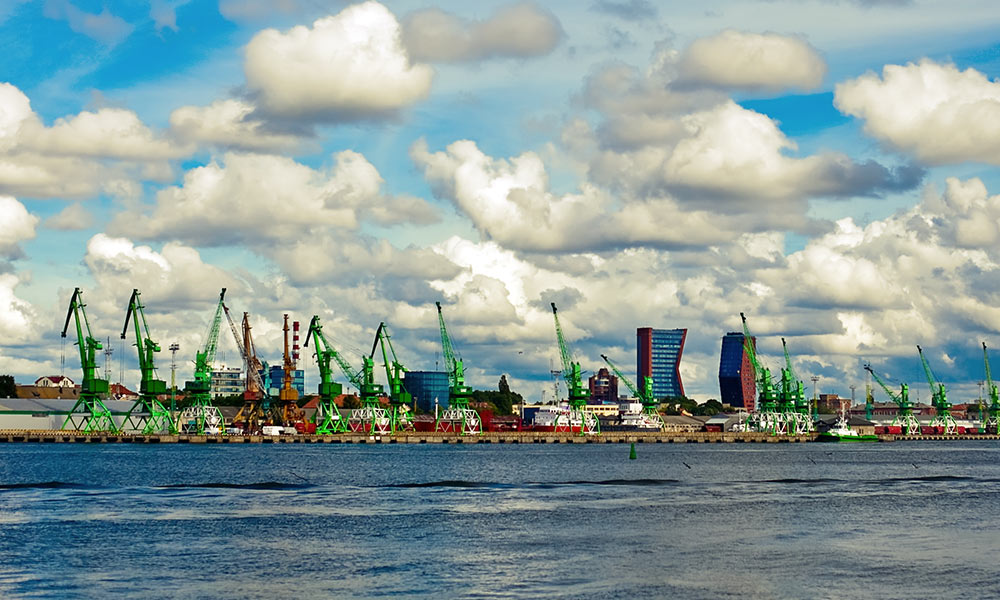 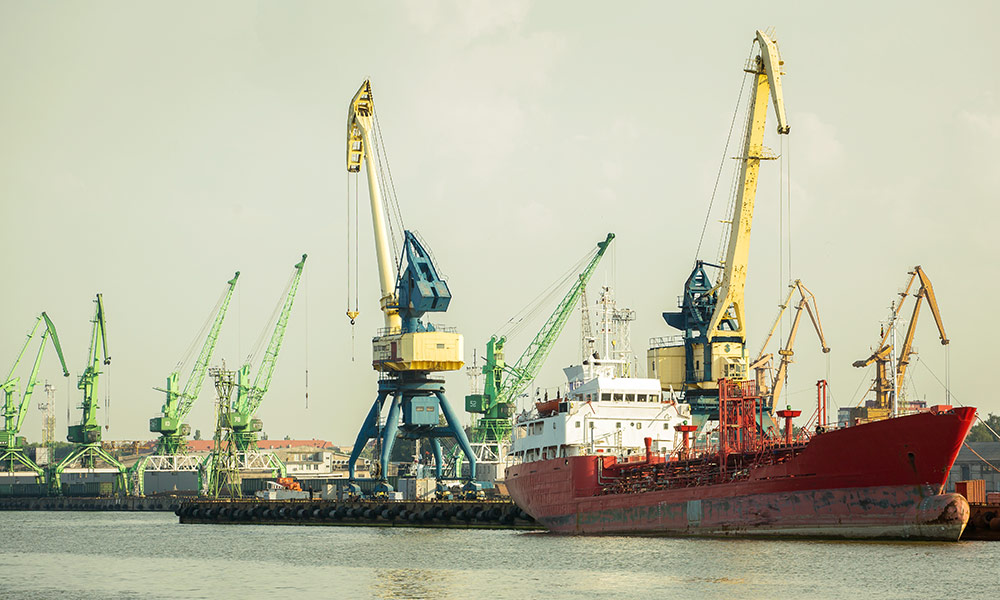 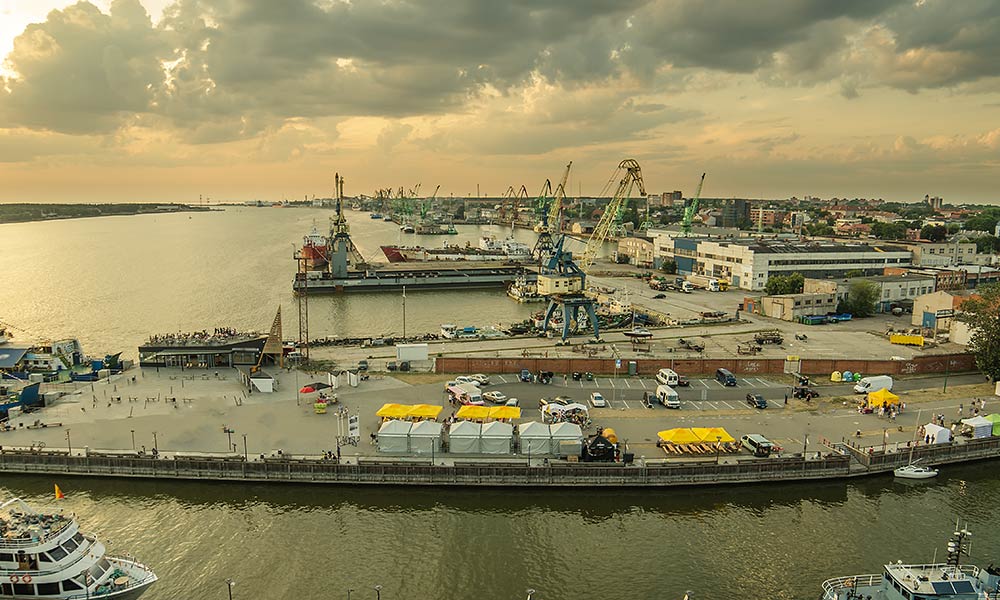 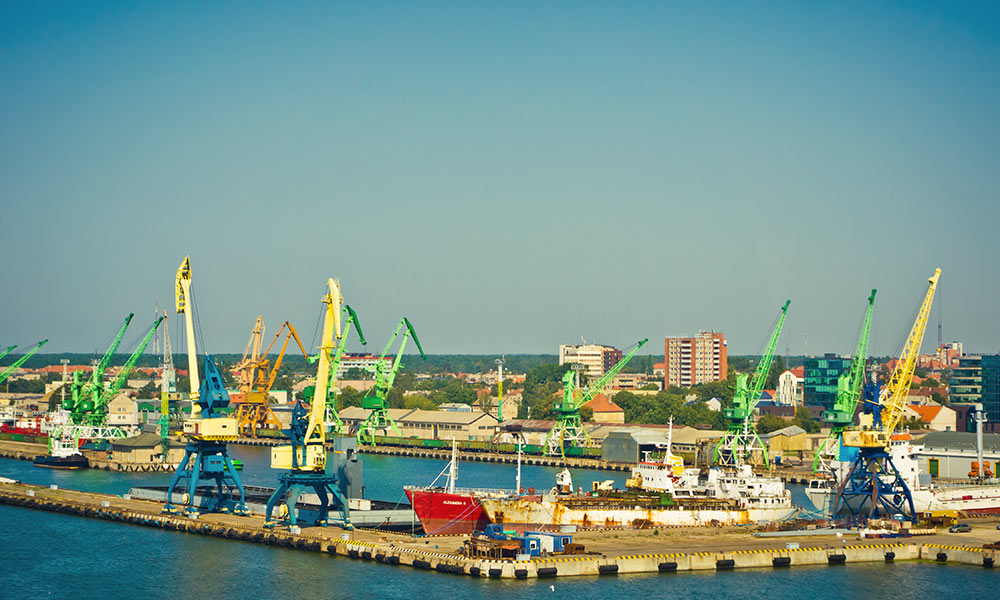 Country Requirements & Restrictions
For all goods sent to charitable organizations, the consignee must provide an approval from a social care institute, confirming that the organization is allowed to receive charitable goods. Products of animals and plants mentioned in the Convention on International Trade in Endangered Species (CITES) must be accompanied by a valid CITES Certificate. Examples of these animal and plant products include snakeskin of endangered species, leopard skin, and buttons made from the shells of endangered conches.