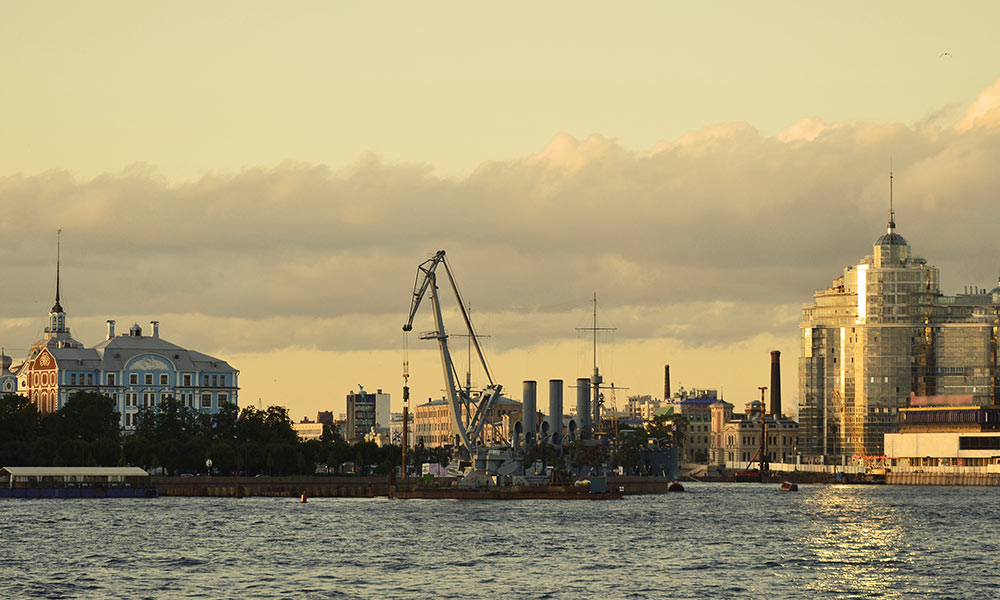 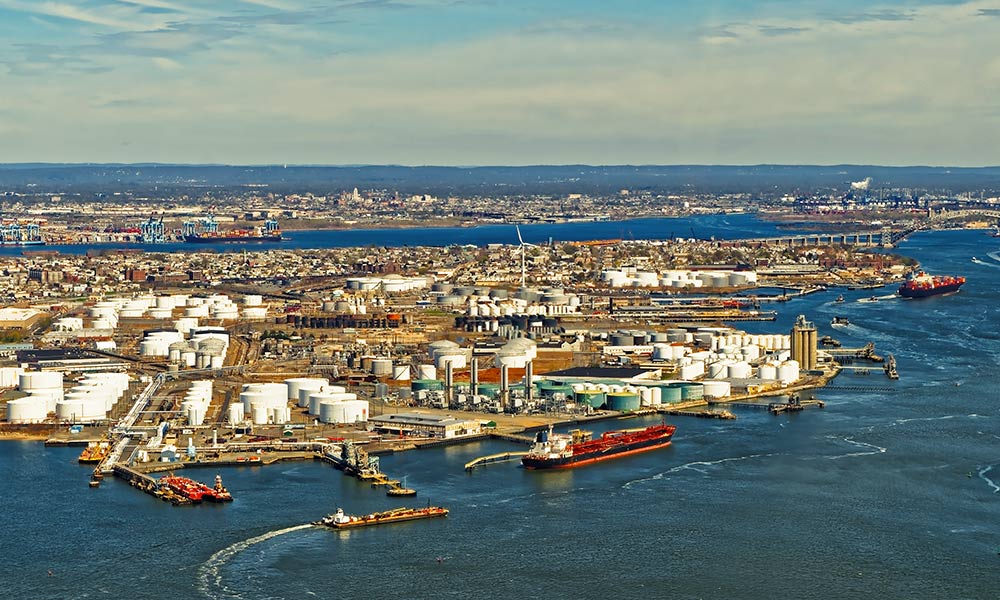 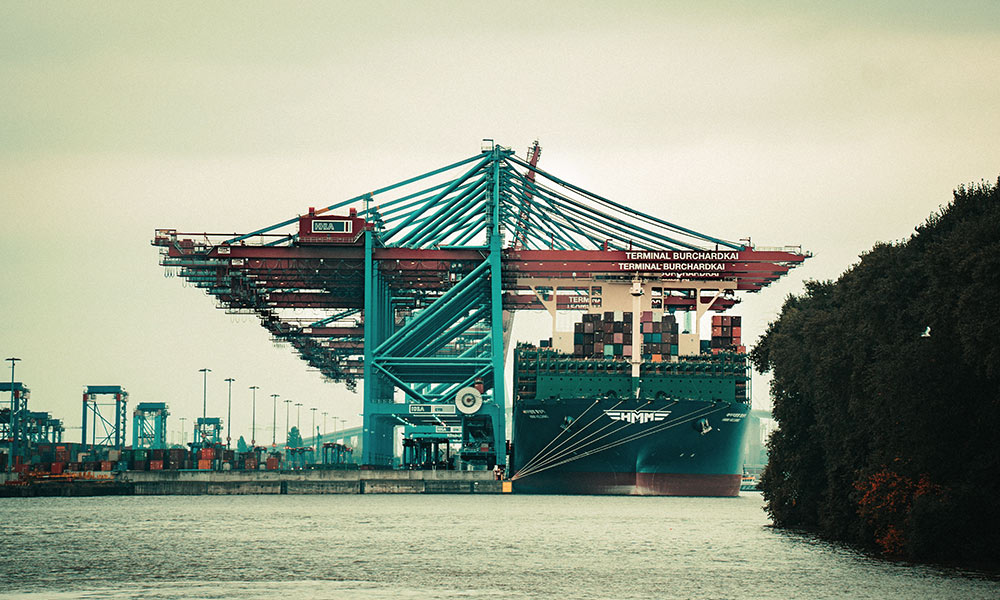 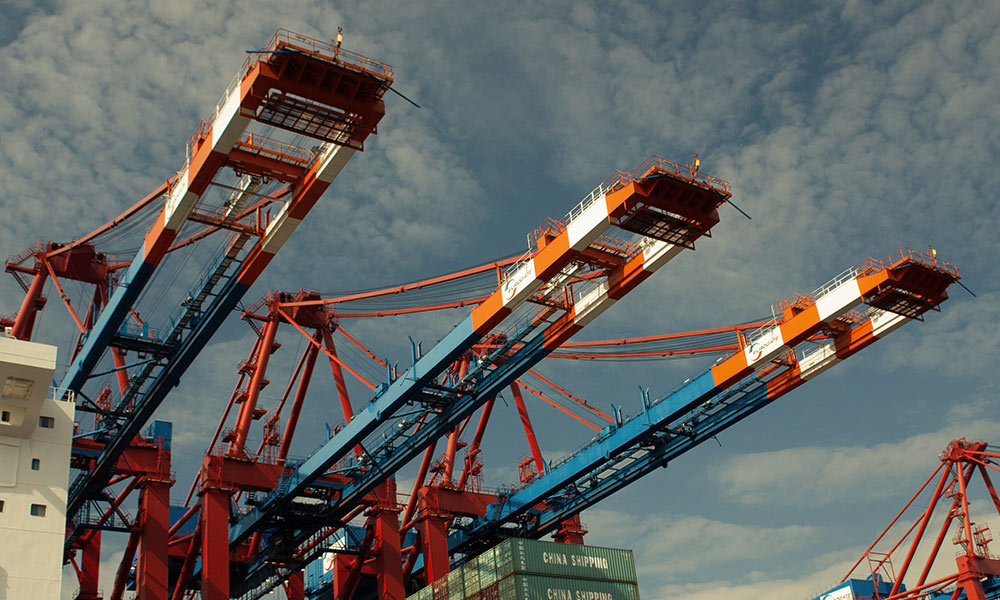 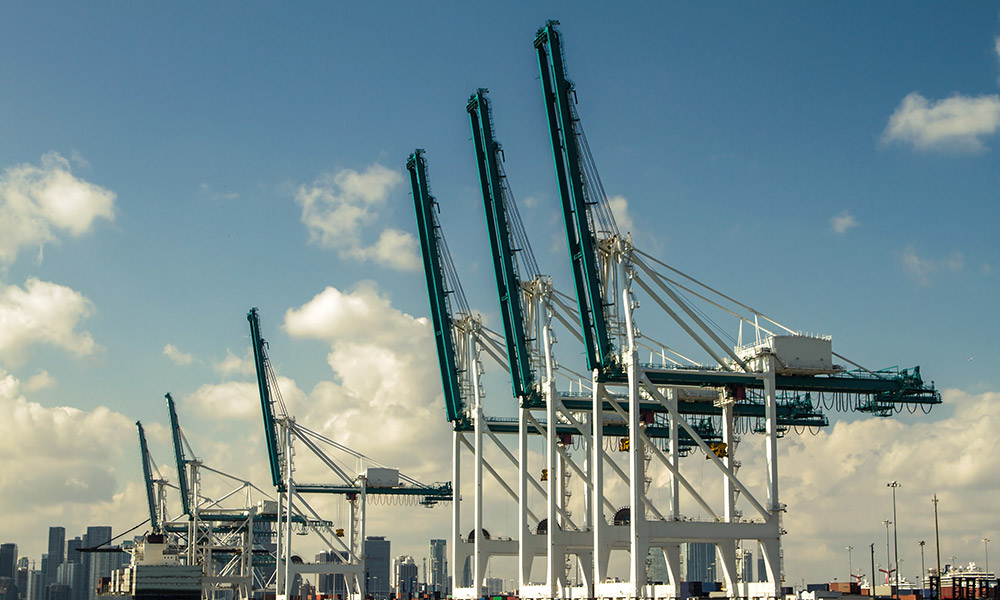 Country Requirements & Restrictions
The documents generally required by Portugal on all sea and air shipments include: the commercial invoice, the bill of lading or air waybill and a certificate of origin. In the case of deliveries and purchases within the European Community, the declaration of exchange of goods (DEB) or Intrastat declaration must be sent to the Customs service.