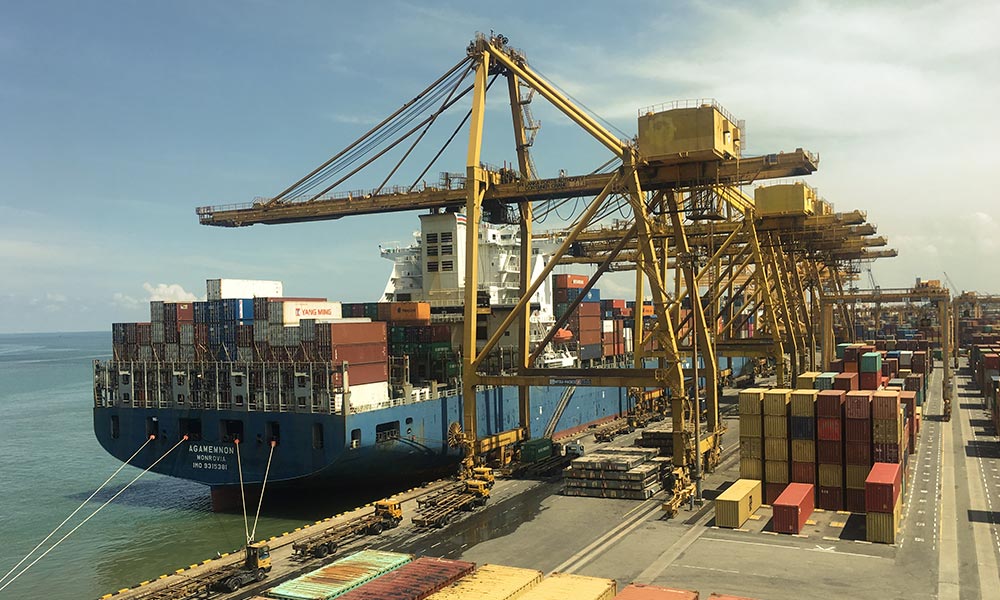 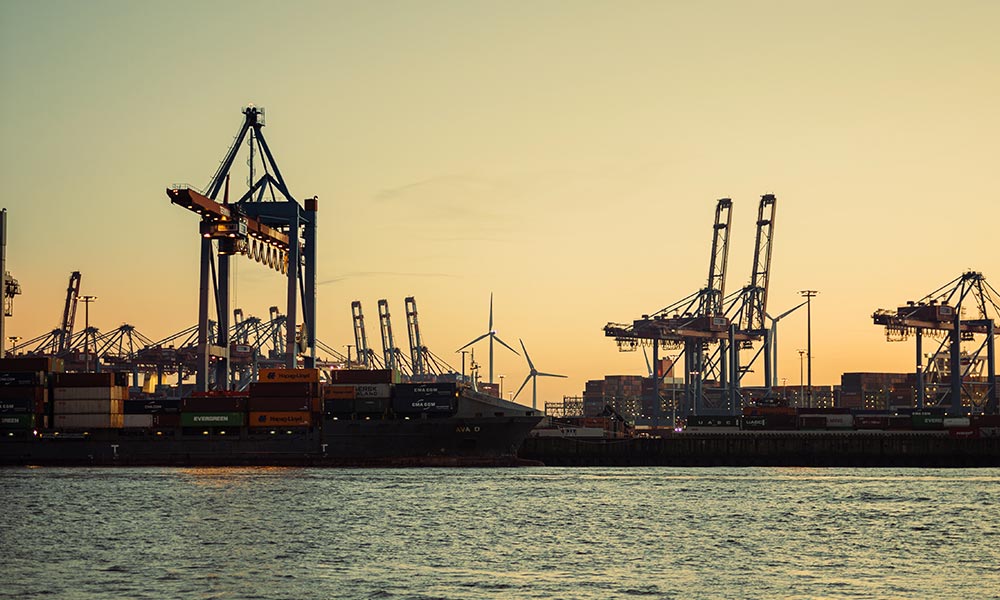 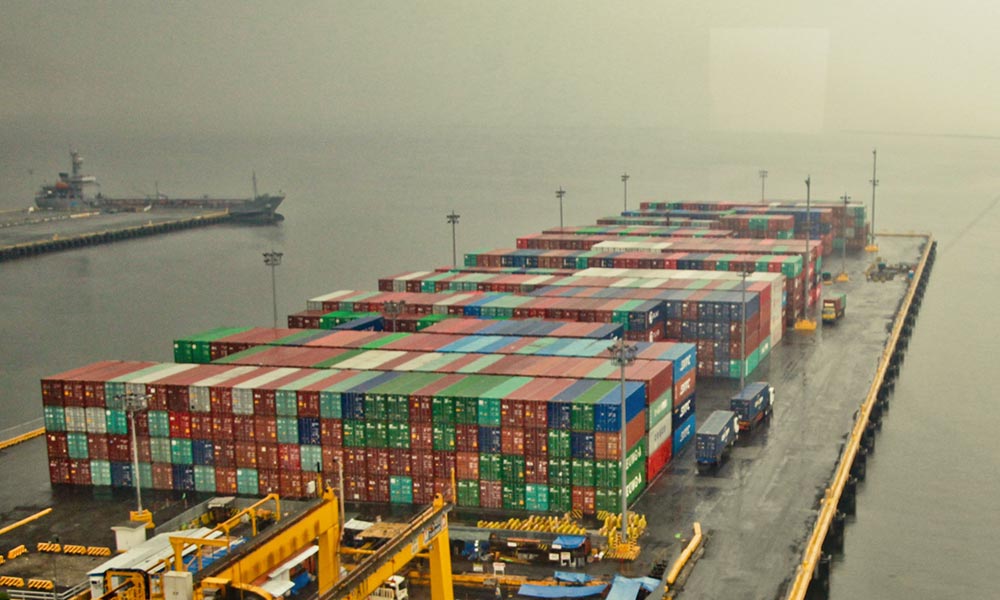 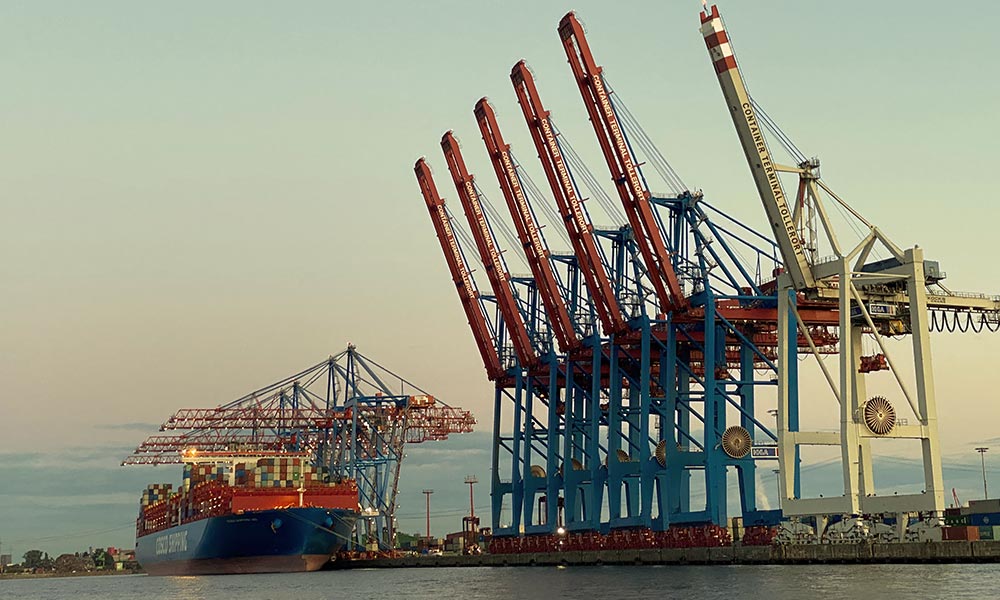 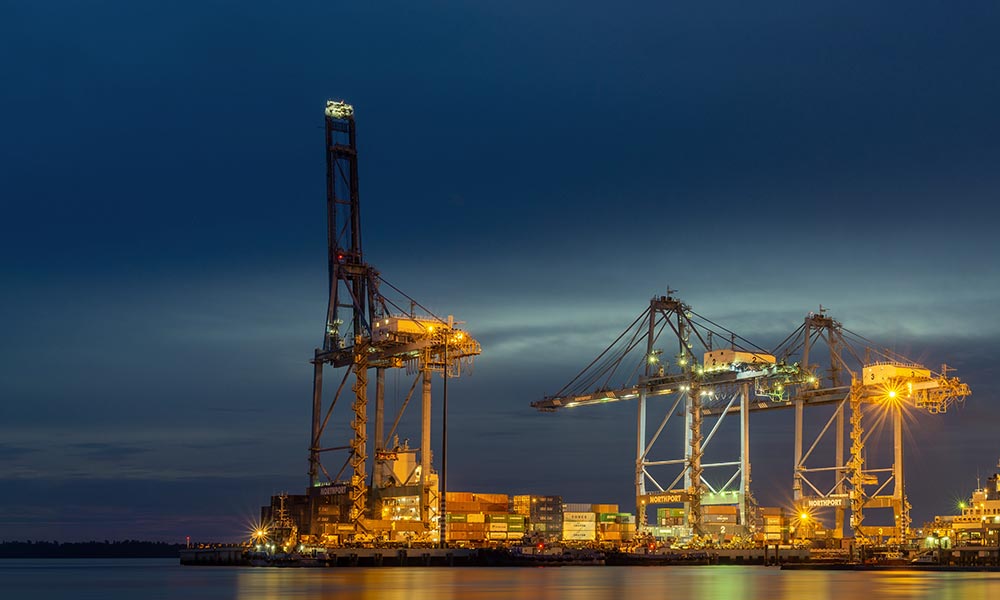 Navegantes is a coastal and tourist city located in Santa Catarina state, southern Brazil. The population is 72,772 (2015 est.) in an area of 112.0 km². Economy: The main activity is fishing industry and ship building. A private port was built in 2007, served by 4 berths (approx. 900m straight) and focused on refrigerated container cargo, due to Santa Catarina State have the biggest meat industry in Brazil. As of 2012, there were 6 cranes, and plans for expansion of the quay.

portInfoDetails.tabs.countryRequirements
- Below information is mandatory in SI: Shipper with CNPJ, in the same field; SD / DUE if exists; Terms of payment (collect/prepaid) and payers; NCM (Common Nomenclature of the Mercosul), following format: “NCM:”; Cubical Metric; Gross weight in kilograms; Seal of container. VGM is mandatory (it may be submitted until cargo deadline) - SI's must be sent without special characters - It is mandatory all cargo description in English. If necessary to add description in other language, it must be followed by exactly translation in English Out-of-Gauge cargo (OOG) shipments – Procedures:Booking confirmation is only a pre-approval from the line.