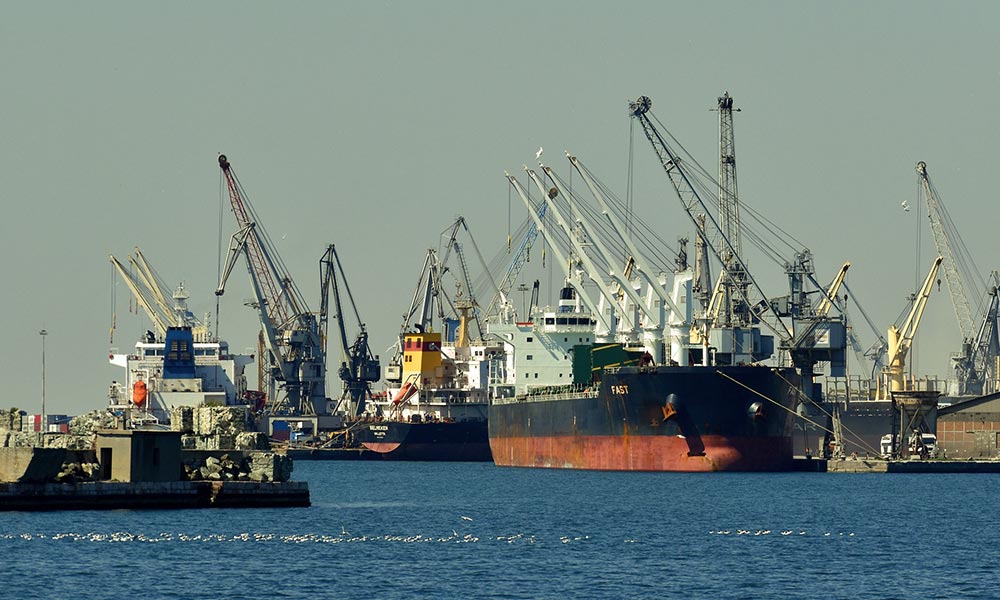 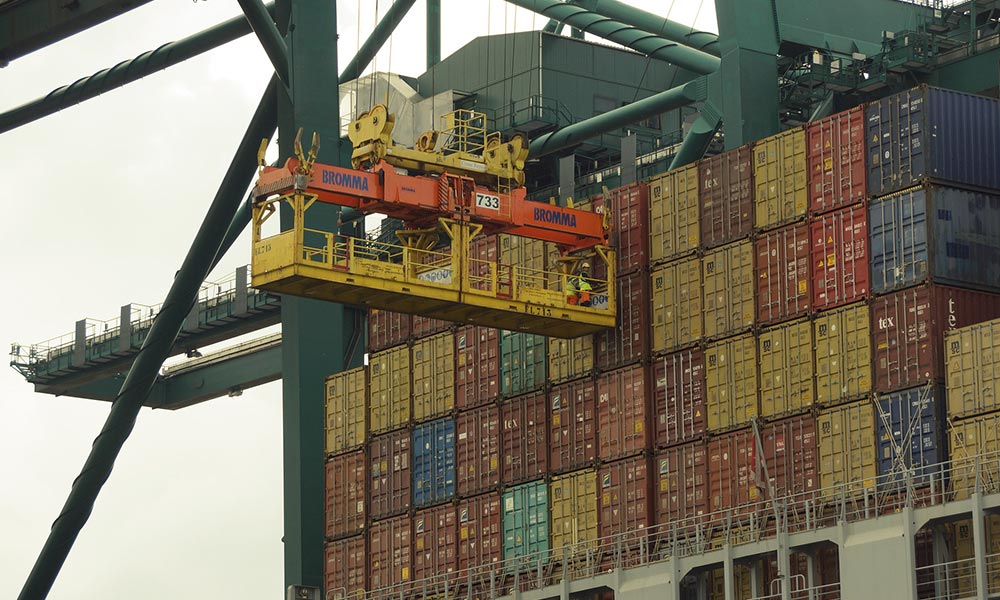 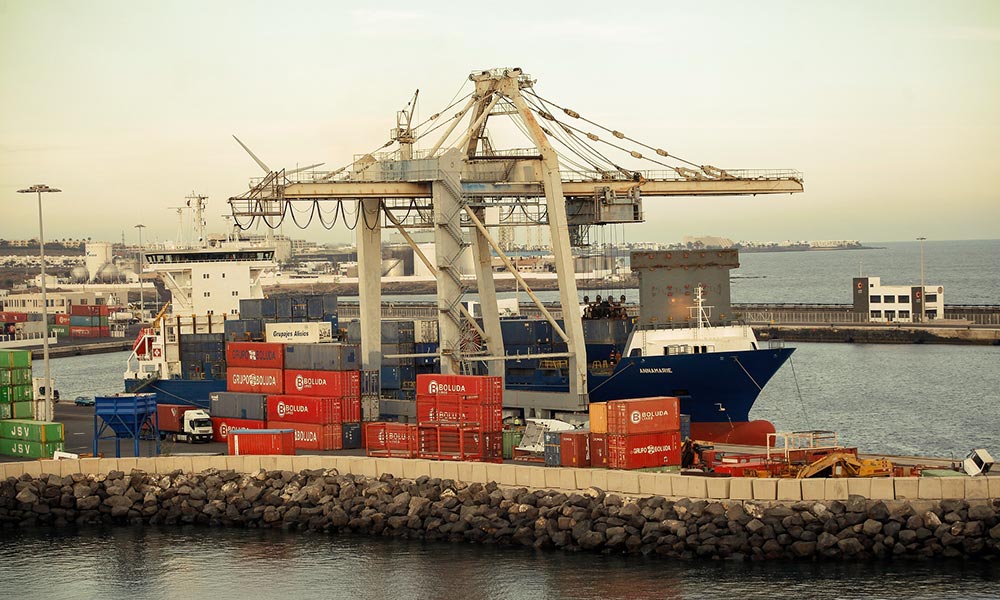 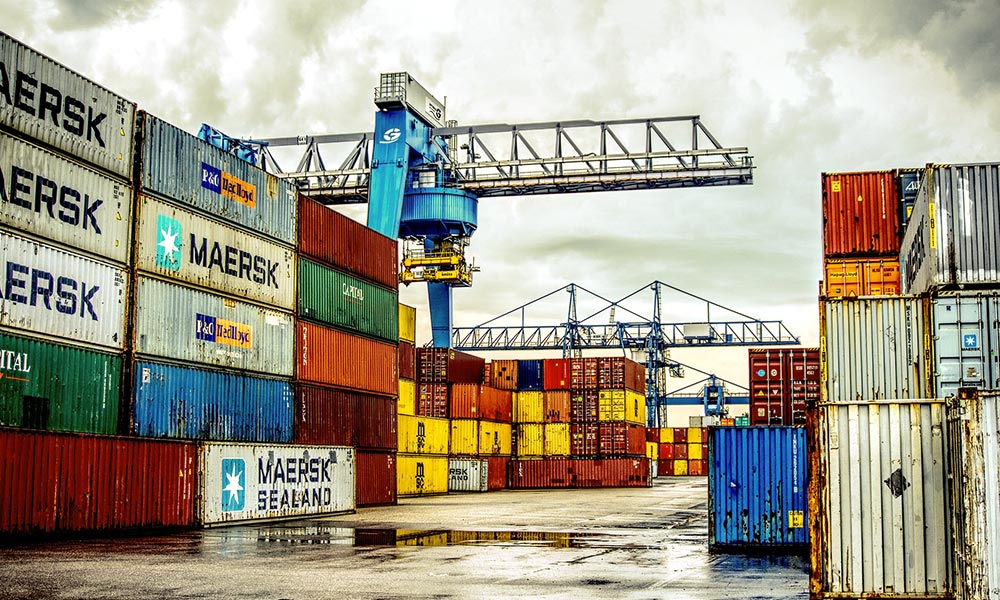 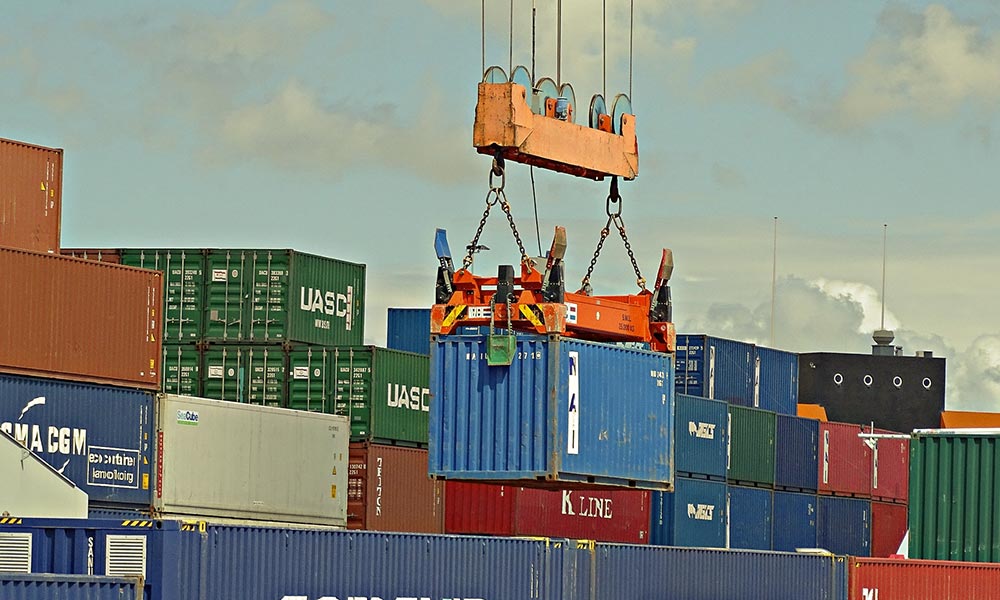 The port was established in 1872, as a private-owned wharf. In 1917 the State of Paraná took control of its concession, and began the works to expand the port. The new port opened in 1935. In 1947, a state organism, Administração dos Portos de Paranaguá (APP) was founded for overseeing its operation. In 1971, the APP started to manage also the port of Antonina becoming APPA (Administração dos Portos de Paranaguá e Antonina).

portInfoDetails.tabs.countryRequirements
- Below information is mandatory in SI: Shipper with CNPJ, in the same field; SD / DUE if exists; Terms of payment (collect/prepaid) and payers; NCM (Common Nomenclature of the Mercosul), following format: “NCM:”; Cubical Metric; Gross weight in kilograms; Seal of container. VGM is mandatory (it may be submitted until cargo deadline) - SI's must be sent without special characters - It is mandatory all cargo description in English. If necessary to add description in other language, it must be followed by exactly translation in English Out-of-Gauge cargo (OOG) shipments – Procedures:Booking confirmation is only a pre-approval from the line.