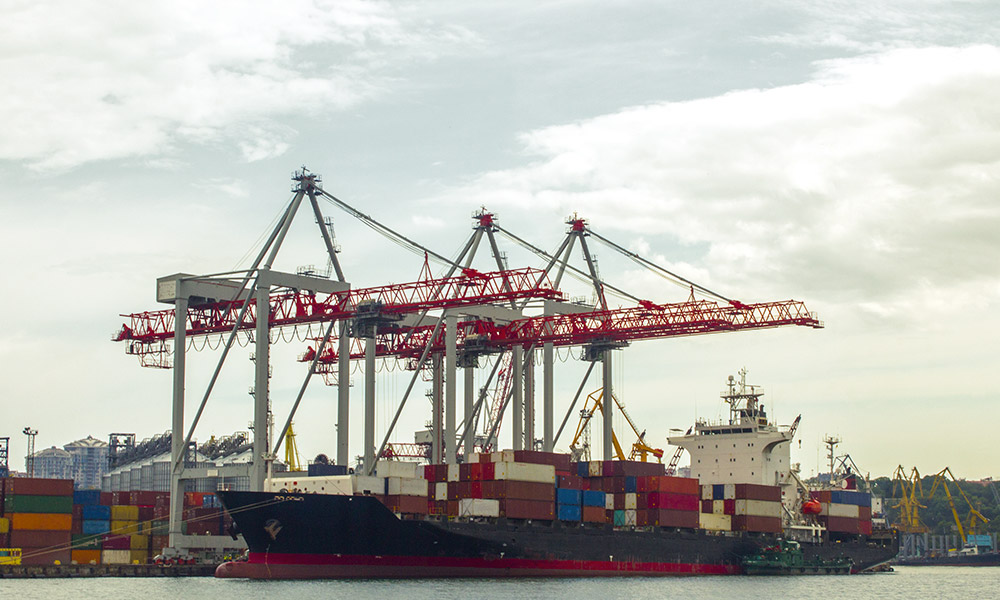 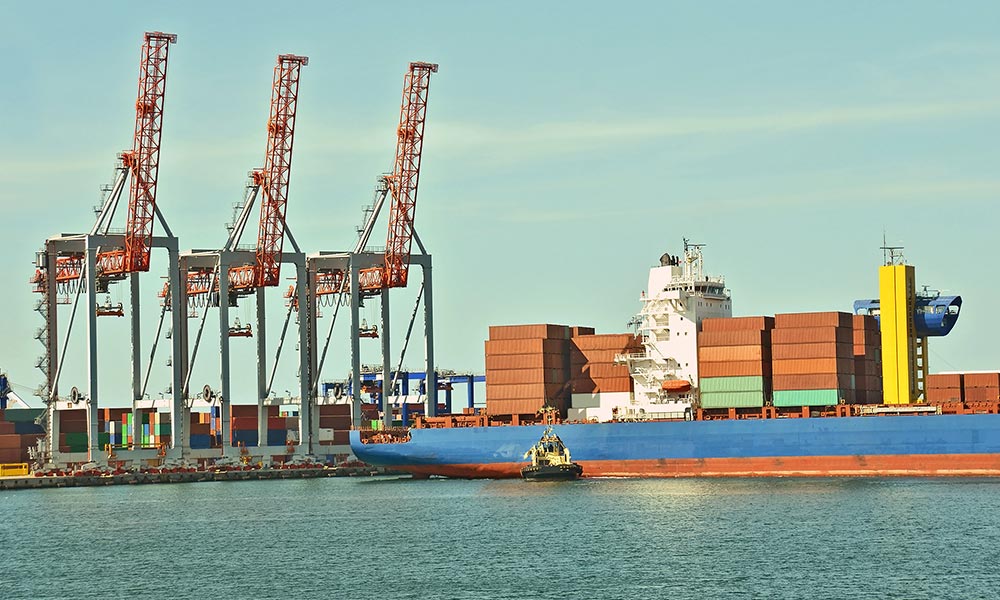 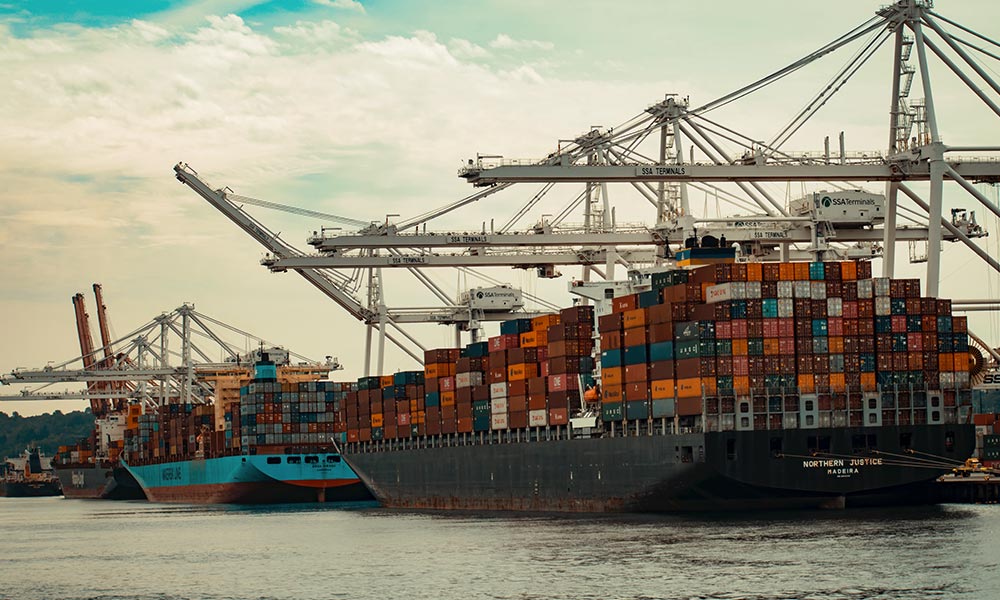 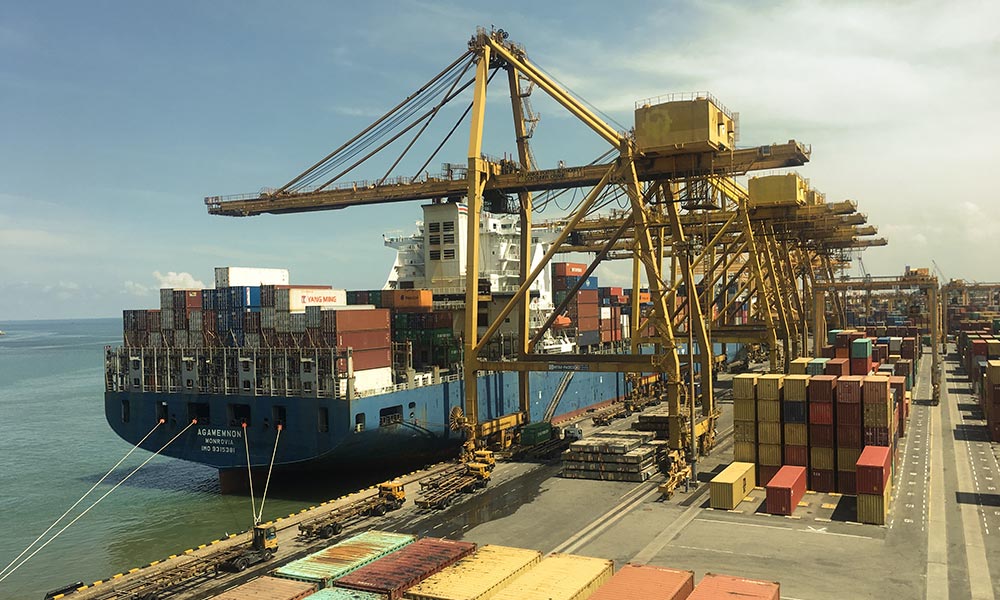 Country Requirements & Restrictions
The following goods are absolutely prohibited from importation: Reproduction of any currency note, bank note, or coin which are currently been issued in any country. Indecent printings, paintings, photographs, books, cards, lithographic, engravings, films, video tapes, laser discs, color slides, computer disc and any other media. Any device which intended to be prejudicial to the interest of Malaysia or unsuited with peace. All genuses of Piranha fish. Turtle eggs. Cocoa pods, rambutans, pulasan, longan, and nam nam fruits from Philipines and Indonesia. Intoxicating liquors containing more than 3.46 milligrams per liter in any lead or in any compound of copper. Daggers and flick knives. Broadcast receivers capable of receiving radio communication within the ranges (68 - 87) MHz and (108 - 174) MHz Sodium arsenate. Cloth bearing the imprint or duplicate of any verses of the Quran. Pen, pencil, and other articles resembling syringes. Poisonous chemical Lightning arresters containing radioactive material. The importations of goods specified below are prohibited except under an import licence or permit from relevant authorities: Egg in the shells. Any meat, bones, hide, skin, hoofs, horns, offal or any part of the animals and Poultry. Live animals-primates including ape, monkey, lemur, galago, potto, and others. Explosives and Fireworks Imitation arms, toy gun / pistols. Imitation hand grenades. Arms and ammunition other than personal arms ammunition imported by bona fide traveler. Bullet proof vests, steel helmets and other articles of clothing as protection against attack. Soil and pests including live insects, rats, snails, and cultures of plant disease causing organisms. Safety helmets (except as worn by motorcyclists or motorcycle pillion riders). Video machines excluding game watches and video games for use with television receiver. Motor vehicles. Batik sarong. Rice and padi including rice products. Equipment to be connected to a public telecommunication network. Radio communication being used for telecommunication in the frequency lower than 3000 GHz. Saccharin and its salt. Parabola antenna for outdoor use. Pests and organisms which are capable of being injurious to plants. Live fish. Animal oils and fats. Plants include parts and plant products. Household and agricultural pesticides. Electric domestic equipments that use 50 volt or 120 volt Dc or more Toxic and/or hazardous wastes. Corals, alive or dead. Apparatus/equipment for the brewing of beer in the home. Pharmaceutical products The following are some of the goods which require an export licence/permit from relevant authorities: Any animal or bird, other than a domestic animal or domestic fowl, whether alive or dead or any part thereof. Live animals from bovine species. Poultry. Meat of bovine animals. Cockles. Plants including orchids. Vegetables, fresh, chilled or frozen in excess 3kg per consignment. Palm kernels and palm seeds. Military clothing and equipment. Arms and ammunition. Antiquities as defined or stated in any written law in Malaysia. Sugar and rice Coral, alive or dead. Live prawns/shrimps/fish. Collections of zoological, botanical, mineralogical, anatomical, historical, archaeological, or ethnographical with numismatic interest.