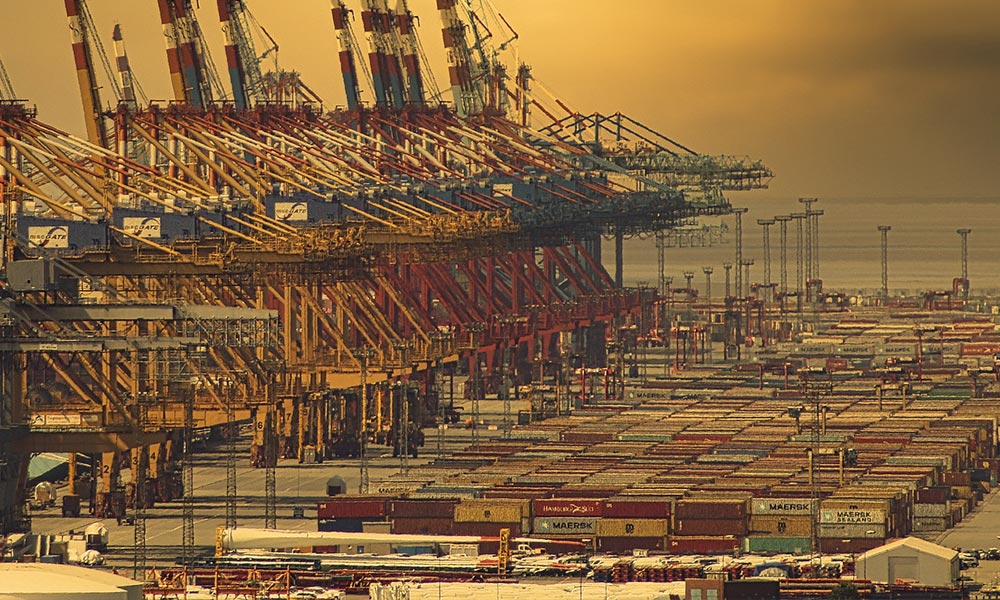 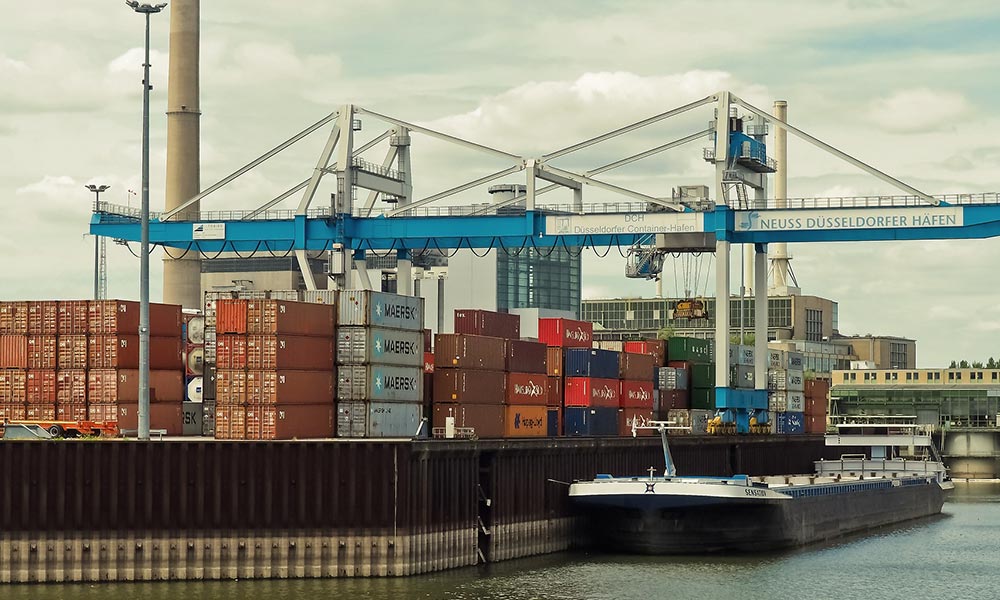 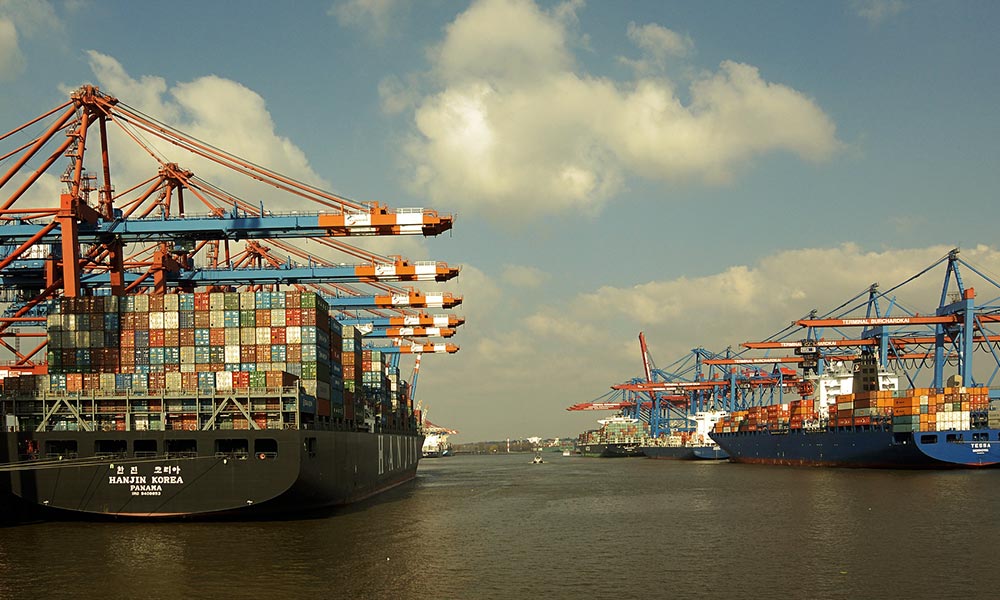 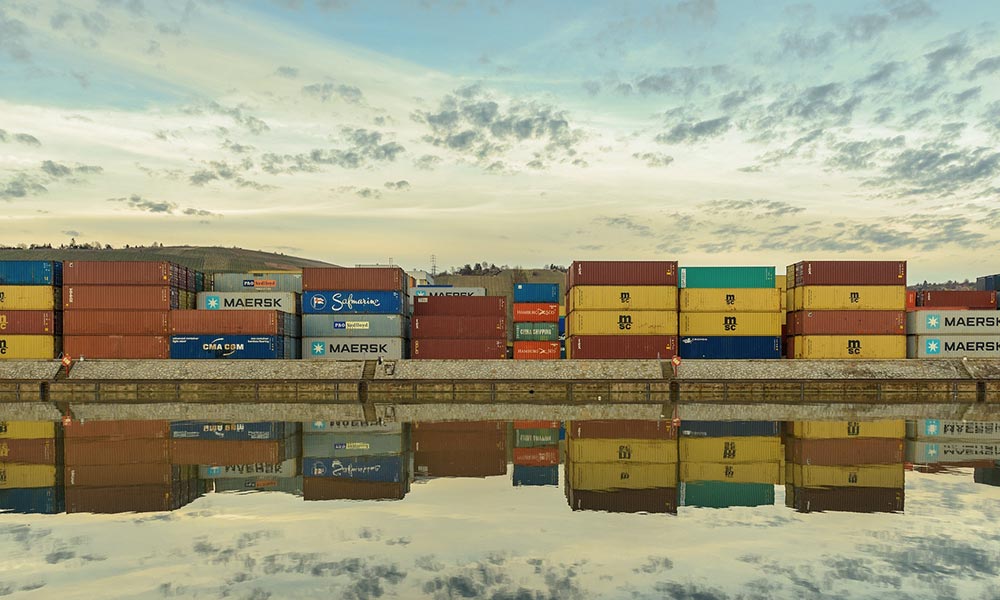 The Port of Santos rests on the alluvial plain of Sao Vicente Island in the State of Sao Paulo in Brazil. Just a few feet above sea level, a tidal channel cuts the island off from the mainland, and concrete channels drain the swampy island to keep the Port of Santos dry. The city lies on both the island and the mainland. The city lies on the shores of a bay deep enough for the biggest ships and has docks totaling six kilometers in length that can serve 50 ships at once.

portInfoDetails.tabs.countryRequirements
CNPJ No. of Consignee or Notify (Mandatory in Consignee/Notify Column) In SI , NCM No.(In Cargo Description Column) is mandatory Freight Charges are mandaroty to be mentioned on BL