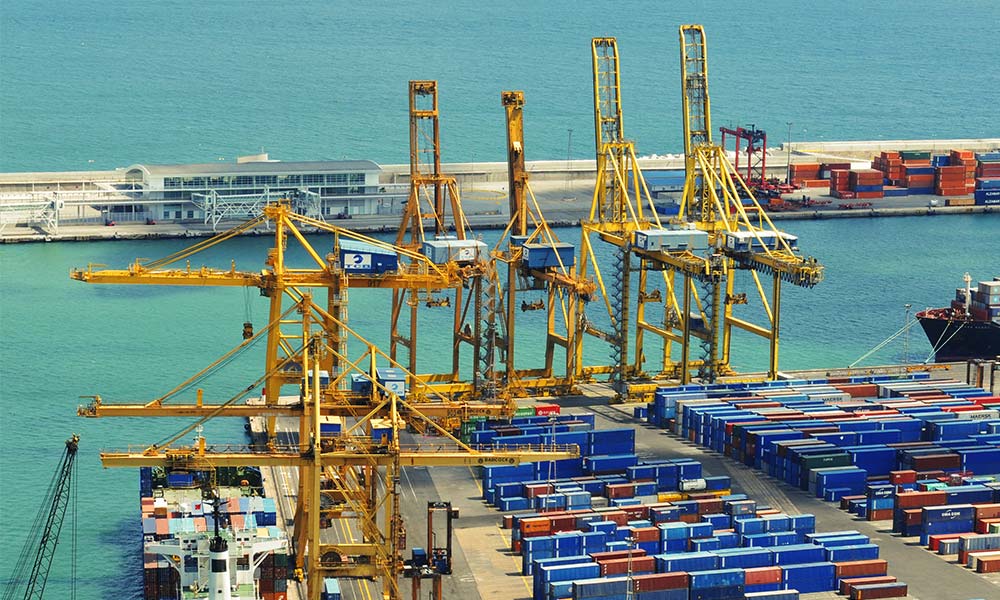 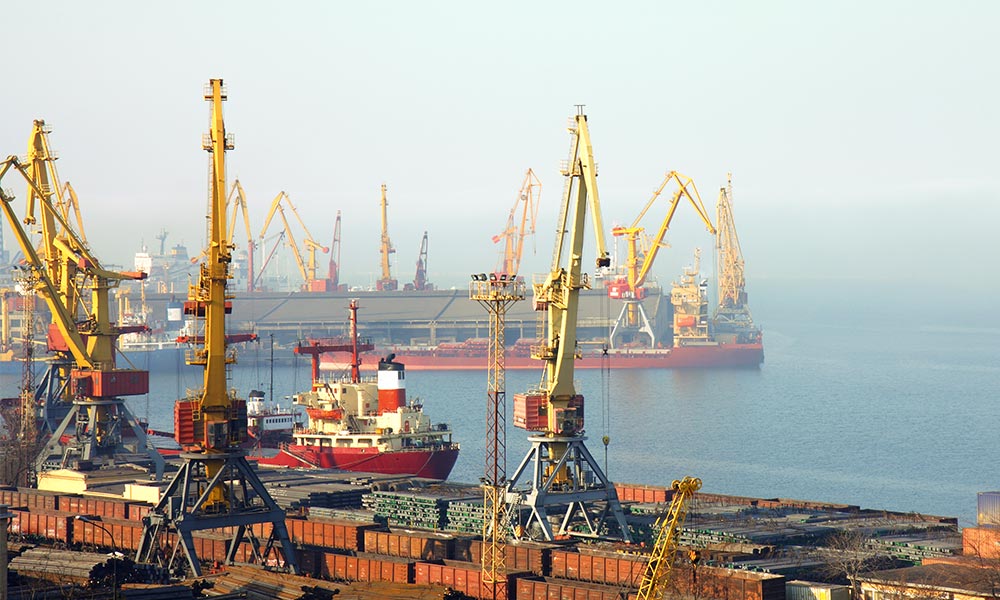 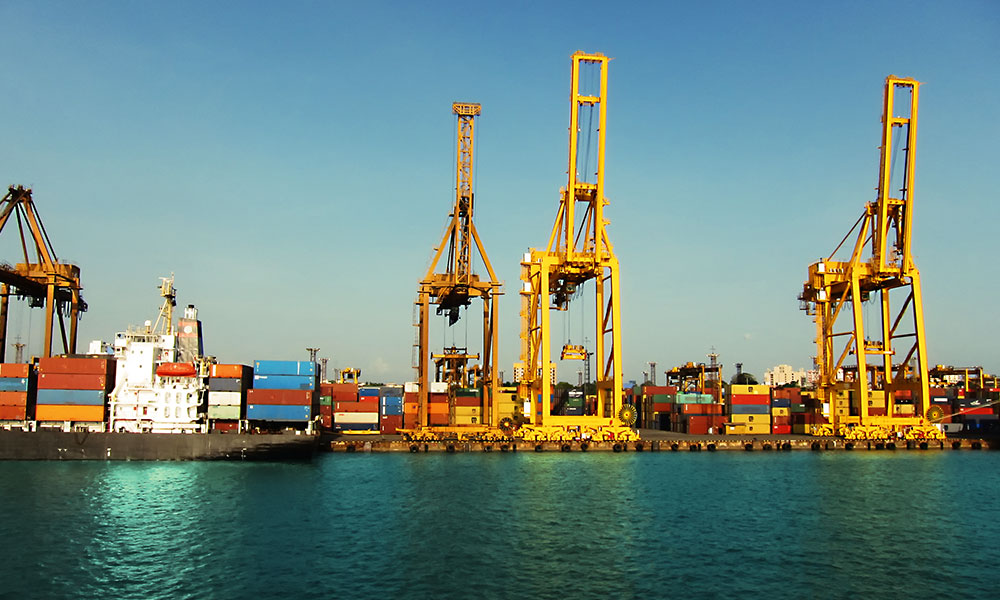 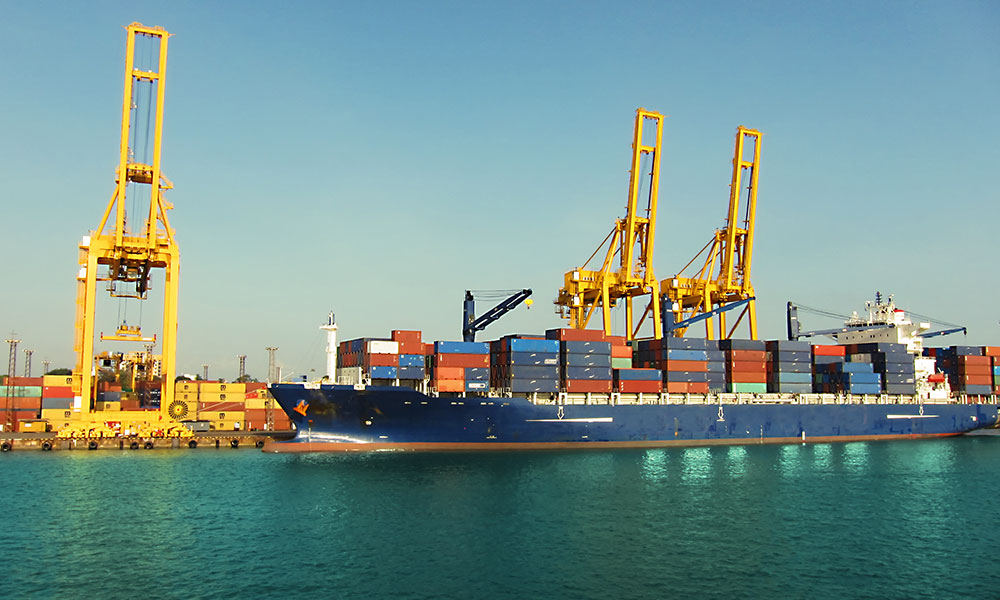 The Port of Thessaloniki (also called Salonica) is Greece’s third largest urban center and the capital of the region of Macedonia. Lying on the far northeastern shores of Gulf of Thermai, it is second to Athens as a Greek commercial and industrial center, and it covers the delta plains of the Rivers Gallikos and Vardar.