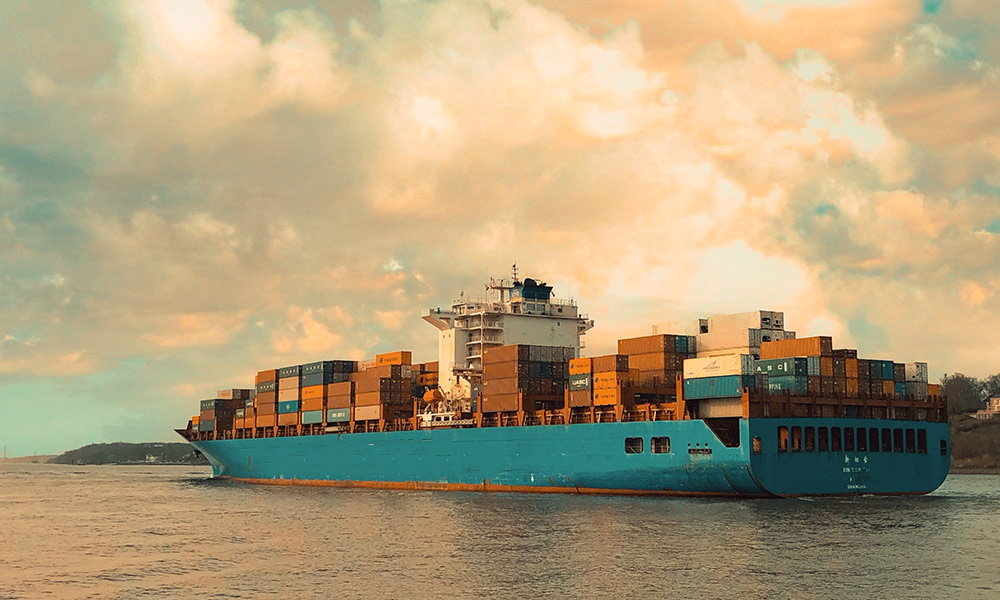 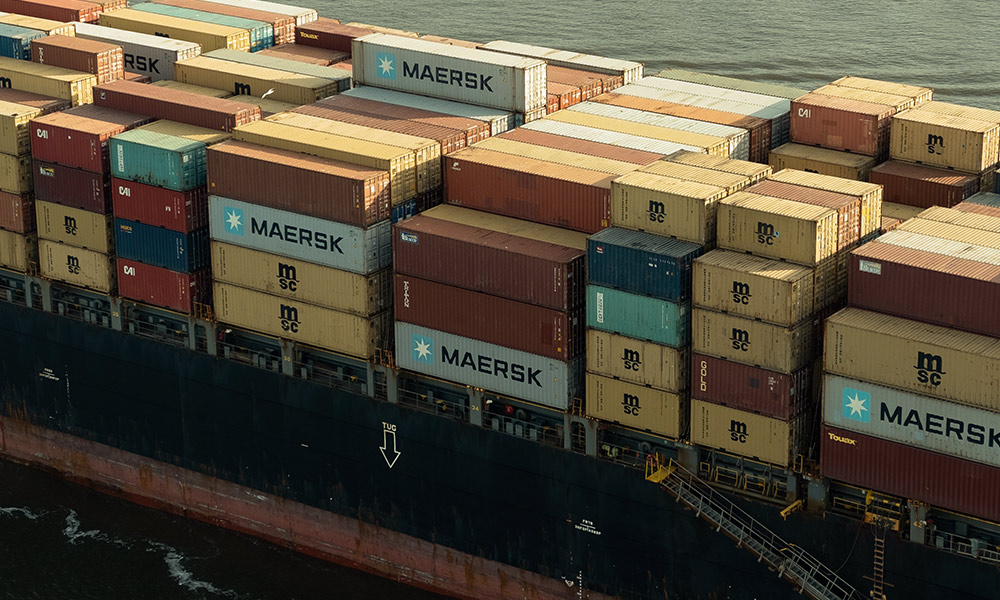 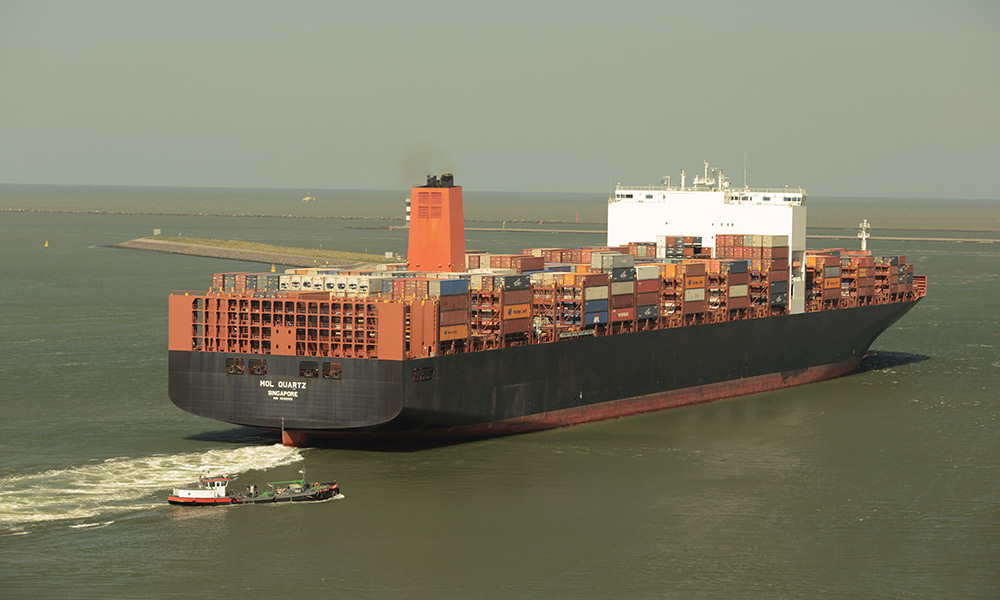 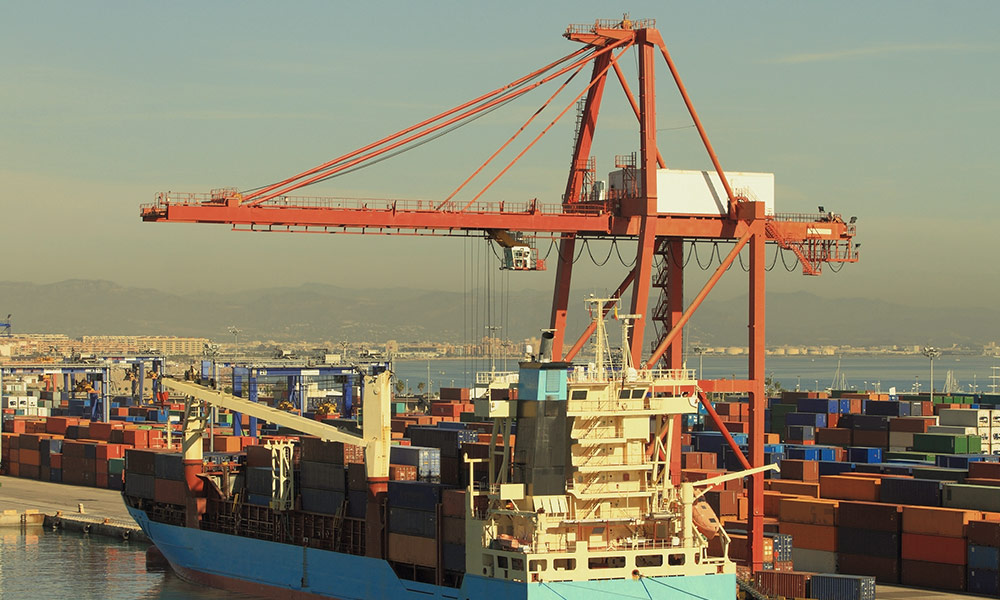 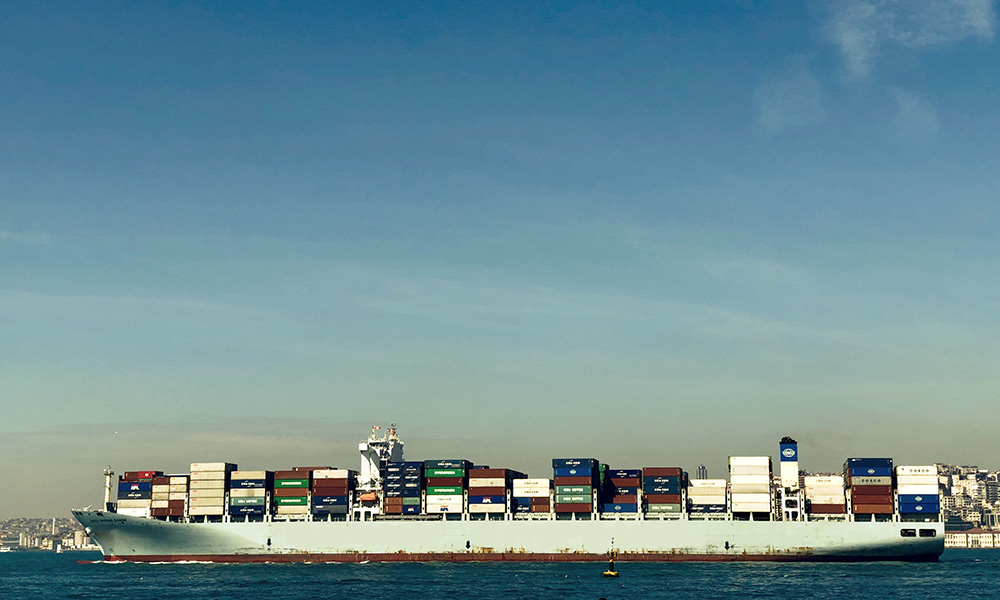 The Port of Valencia is the capital of Valencia Province and the historic capital of the Kingdom of Valencia. Located on the Mediterranean coast in eastern Spain at the mouth of the Turia River, it is surrounded by rich orchards. It is Spain’s third largest city and is part of the Costa del Azahar industrial area. In 2007, almost 800 thousand people lived in the city proper, and over 1.7 million people called the metropolitan area home.

Country Requirements & Restrictions
Import Authorization: (Autorización Administrativa de Importación, AAI) is used to control imports subject to quotas. Although there are no quotas against U.S. goods, this document may still be required if part of the shipment contains goods produced or manufactured in a third country. For goods of U.S.-origin, the document is used essentially for statistical purposes or national security.