The US tugboat, towboat, and barge industry play a significant role in the American economy. Nearly 5,500 US-flag tugboats and towboats and more than 31,000 barges move an average of 763 million tons of cargo on the nation’s waterways each year, including raw materials and commodities as well as finished consumer products (as per a study conducted by PWC in 2017). The industry provides tug and tow services in US ports and facilitates trade between ports in the US mainland, Hawaii, Alaska, Puerto Rico, and the US Virgin Islands. Additionally, it plays a role in domestic waterborne commerce; the industry also encourages international trade by giving tugboat services to large containerships and other oceangoing vessels entering US ports.

The study divided the impact of AWO on the American Economy into three parts:

1.   Direct Impact: which includes the jobs provided by AWO, the income from labor and taxes are directly attributable to the industry‍

2.   Indirect Impact: This includes continued employment, labor, and the taxes that have been collected throughout the history of the organization.

3.   Induced Impact: This includes all the income directly and indirectly earned from the US tugboat, towboat, and barge industry’s spending. 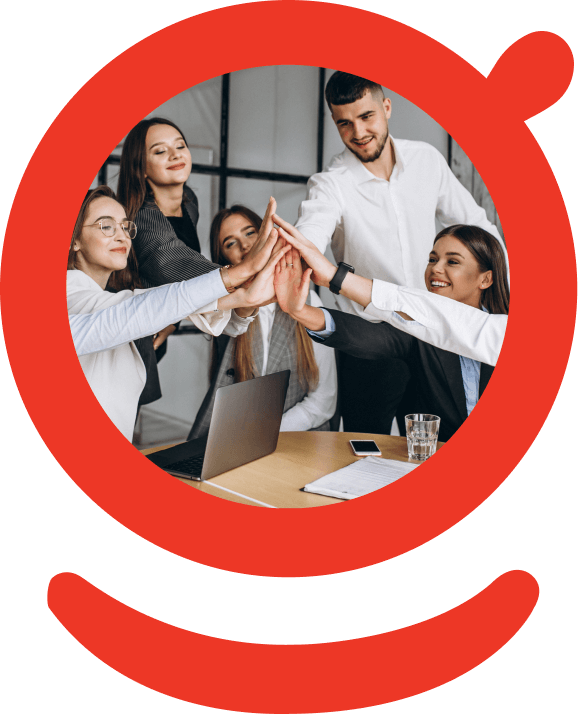 Bill of Entry (BE)

Carriage And Insurance Paid To (CIP)

FAQs & Support
Get all the answers to the questions you might hav...
Read More 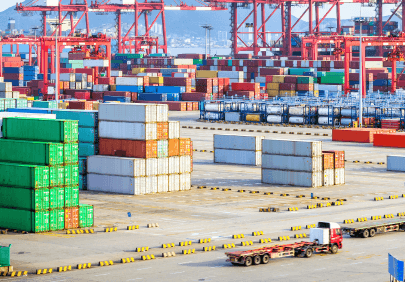 Port Information
Find all the available port information that you n...
Read More 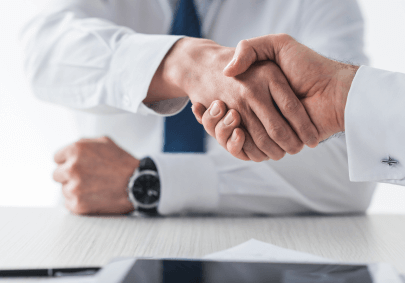 Incoterms
Confused about what all incoterms are out there? H...
Read More