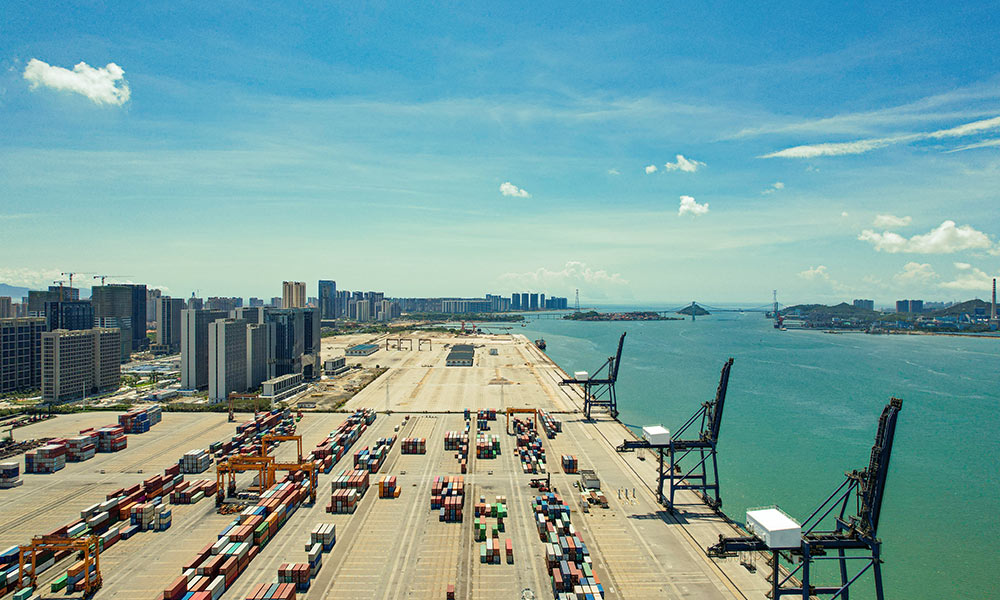 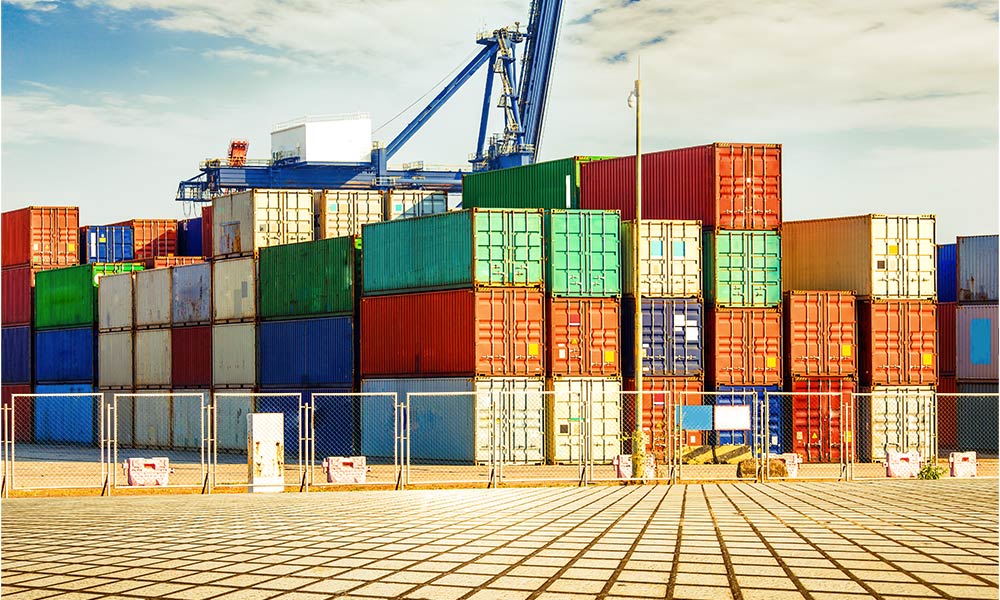 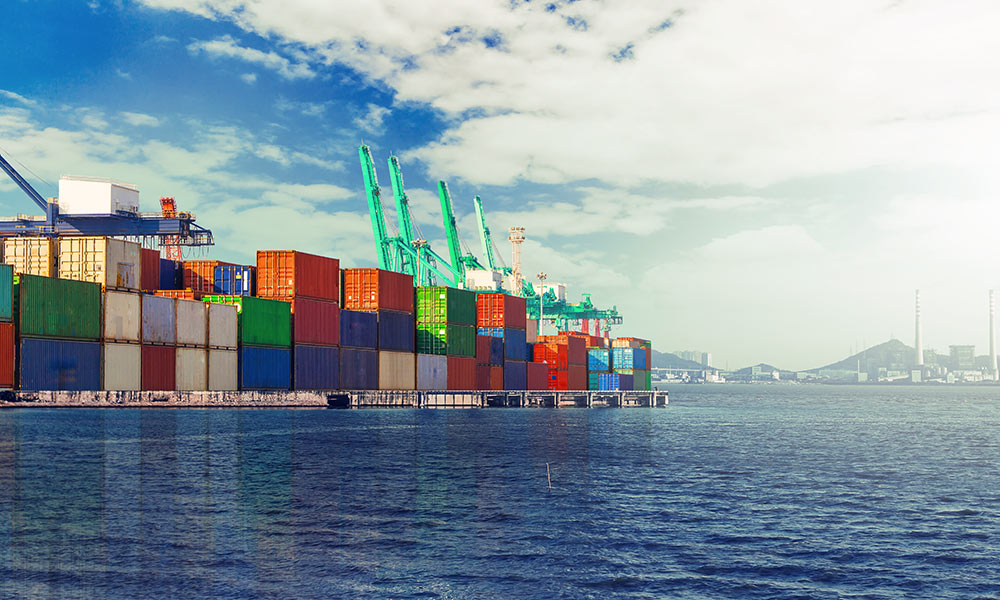 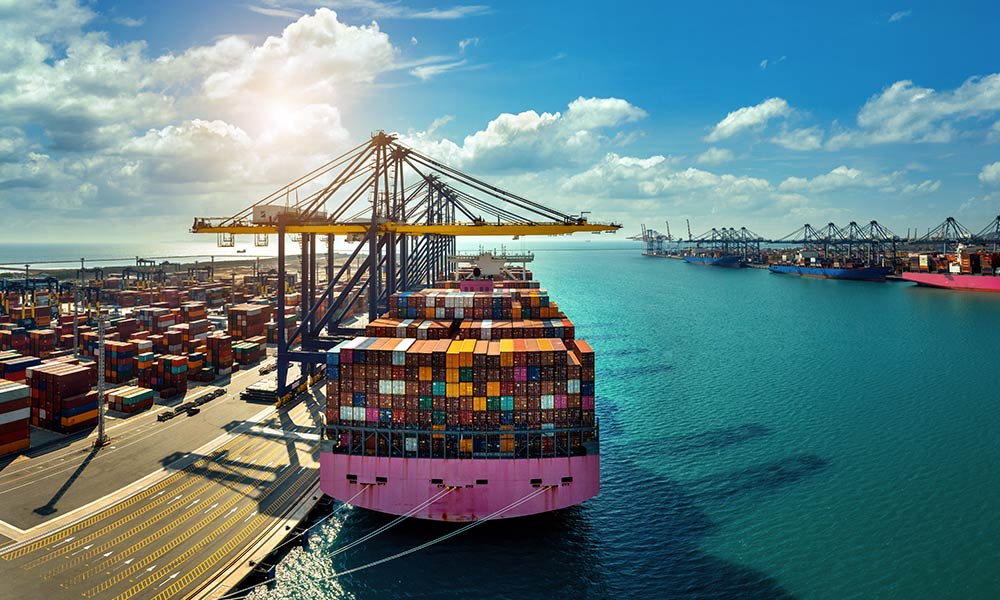 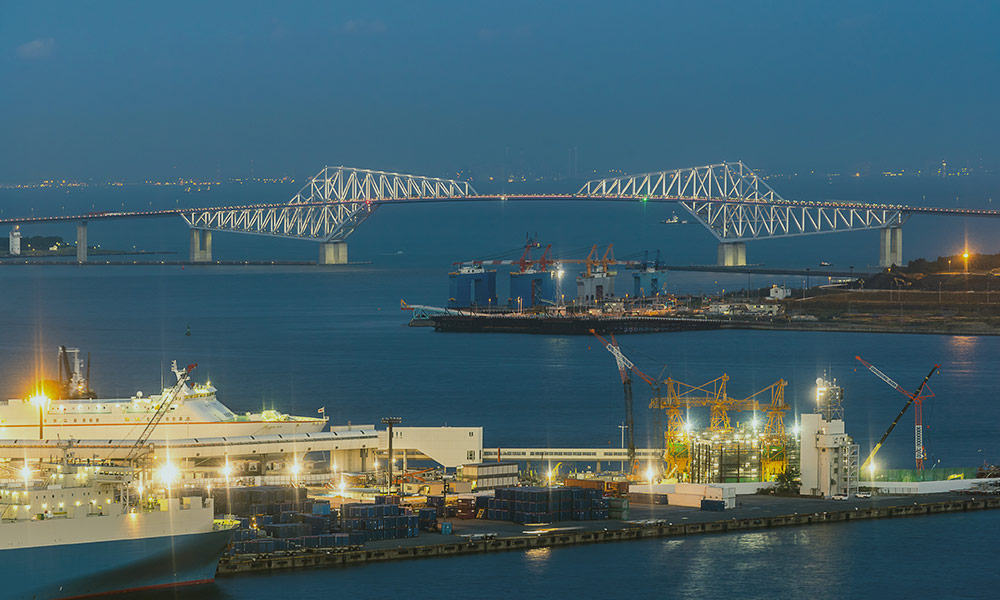 Country Requirements & Restrictions
Any person wishing to import goods must declare them to the Director-General of Customs and obtain an import permit after necessary examination of the goods concerned. The formalities start with the lodging of an import declaration and end with issuance of an import permit after the necessary examination and payment of Customs duty and excise tax. Import Permit (From Director-General of Customs) Certain items may require a Japanese import license. These include hazardous materials, animals, plants, perishables, and in some cases articles of high value. Necessary documents for U.S. exporters may include an Import Declaration Form (Customs Form C-5020) and a certificate of origin if the goods are entitled to favorable duty treatment determined by preferential or WTO rates. In practice, shipments from the United States are routinely assessed using WTO or “temporary” rates without a certificate of origin. Any additional documents necessary as proof of compliance with relevant Japanese laws, standards, and regulations at the time of import may also apply. Straw packing materials are prohibited. Japan prohibits the importation of certain items including narcotics, firearms, explosives, counterfeit currency, pornography, and products that violate intellectual property laws.